A Good Samaritan called the Hope For Paws helpline to report a homeless Poodle wandering the streets. Rescuers arrived on scene and spotted the dog before he took off running. Kind neighbors pointed them in the right direction, and they found the dog hiding on someone’s property. 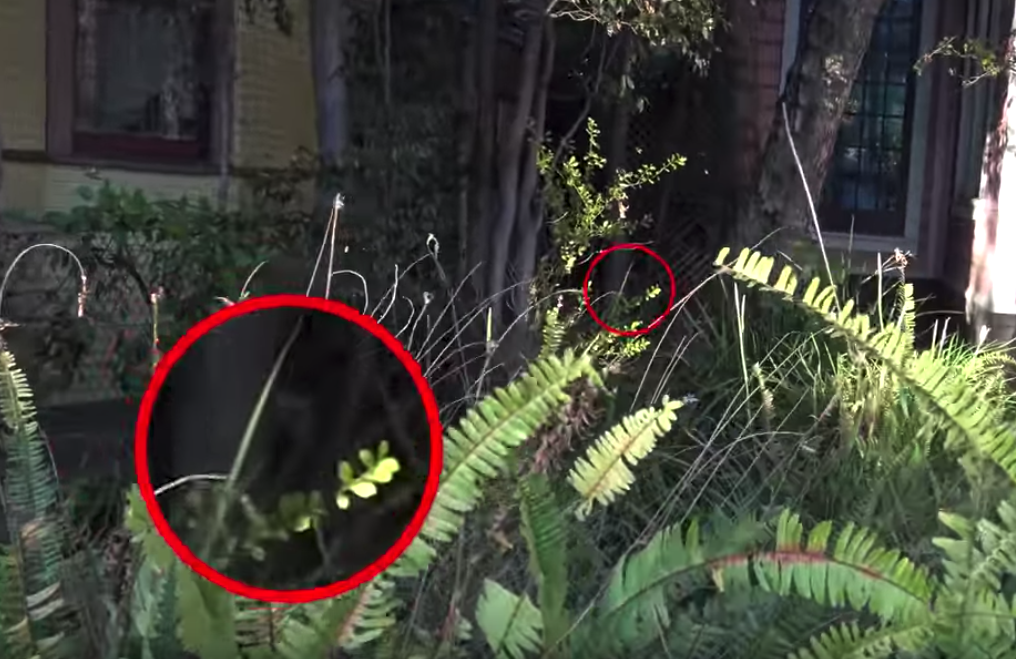 They wasted no time in setting up a fence around the property to secure the area. Ceci, the one who called Hope For Paws, joined and help seal the area. The dog was trapped in the corner of the yard, as scared as can be. 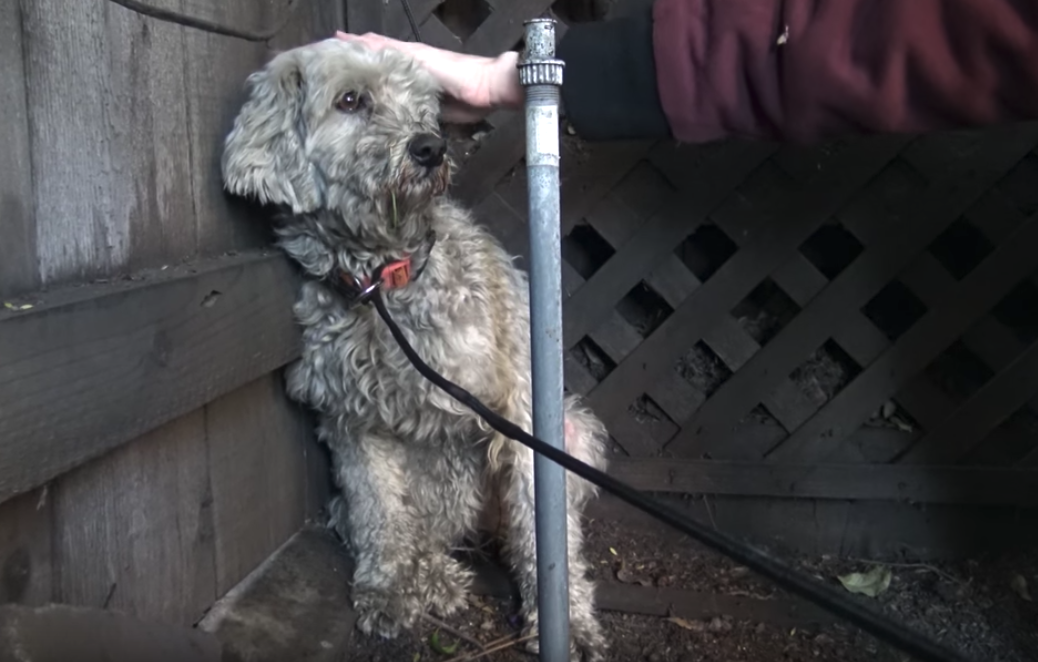 Eldad couldn’t approach quickly because off all of the trees, so he took some time to try and calm the Poodle. He couldn’t reach with the gentle snare because of the pipe sticking out of the ground, so Loreta used hers from the side. They were careful not to stress the dog anymore than he already was. 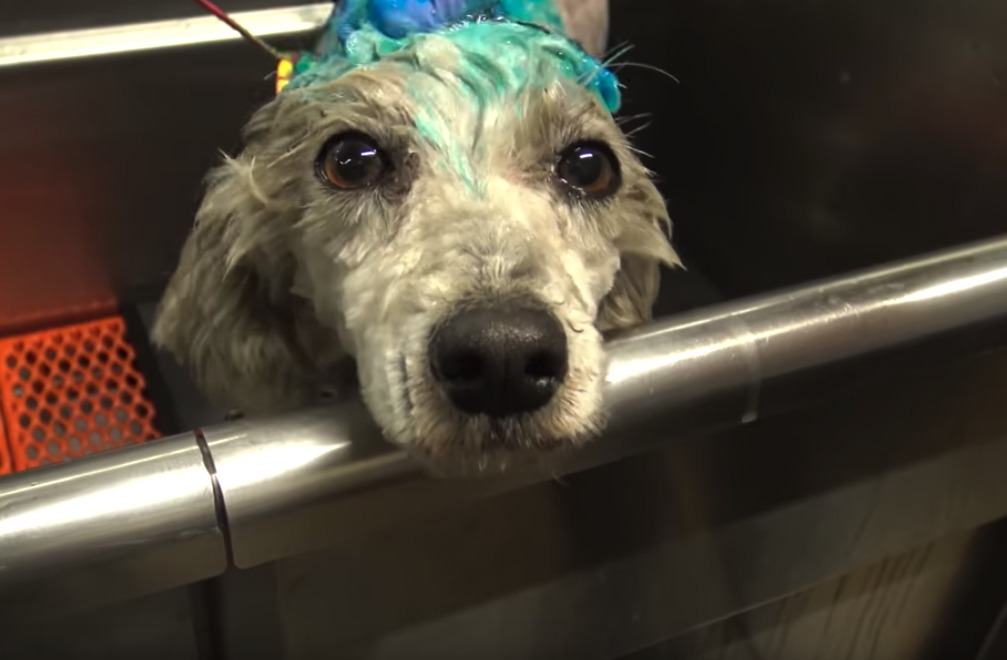 The dog didn’t put up a fight and allowed Loreta to pet him, and she decided right away that his name would be Paddington. Once the Lucky Leash was on, Paddington knew he was going to be safe forever! They then headed back to give the dog a nice bath. 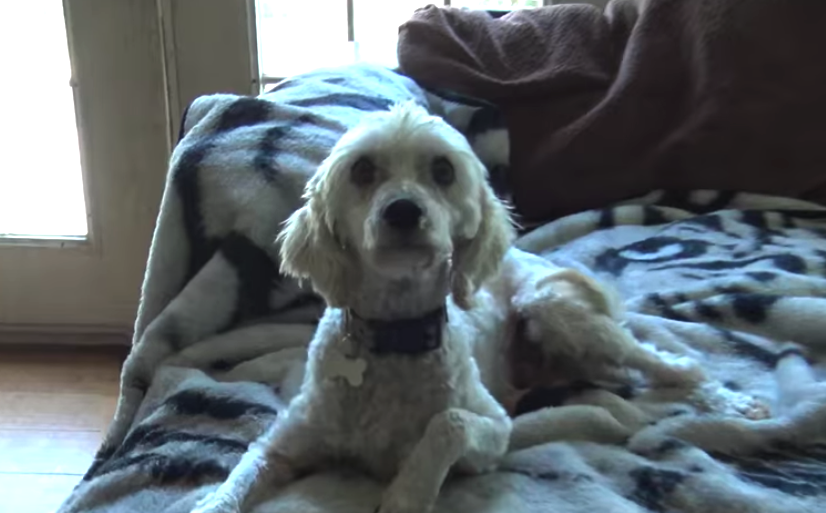 Paddington had no microchip, but after a long time on the streets, he was finally able to relax. After a few days, he went to a foster where he met some new friends! All the sweet boy needs now is his forever home. 🙂