Hope For Paws received a call on their emergency line about a little dog who was homeless and took refuge underneath of a car. The dog was abandoned in the neighborhood and had nowhere else to go. When they arrived, rescuers secured the area so he couldn’t escape. 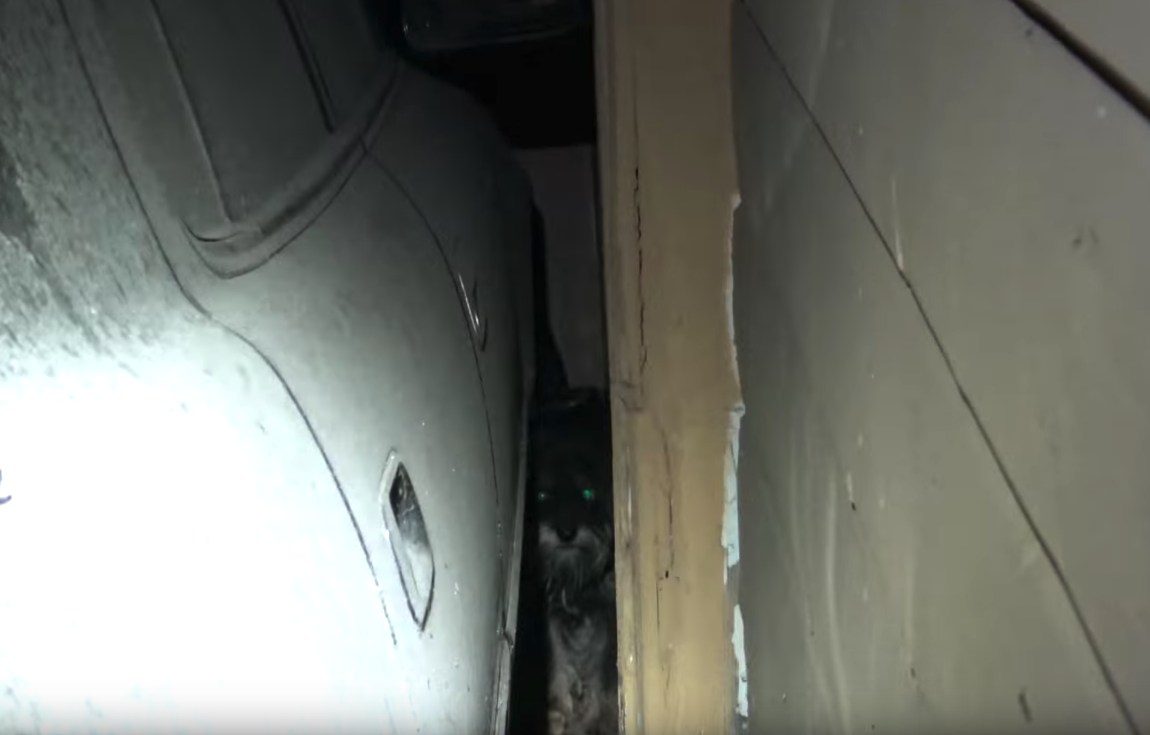 The dog was scared and refused to budge from the tiny spot between the wall and the car. Eldad couldn’t reach him from there, so he decided he’d have to get on top of the old car. From this vantage point, he was able to corner the dog and place the gentle snare around his neck. 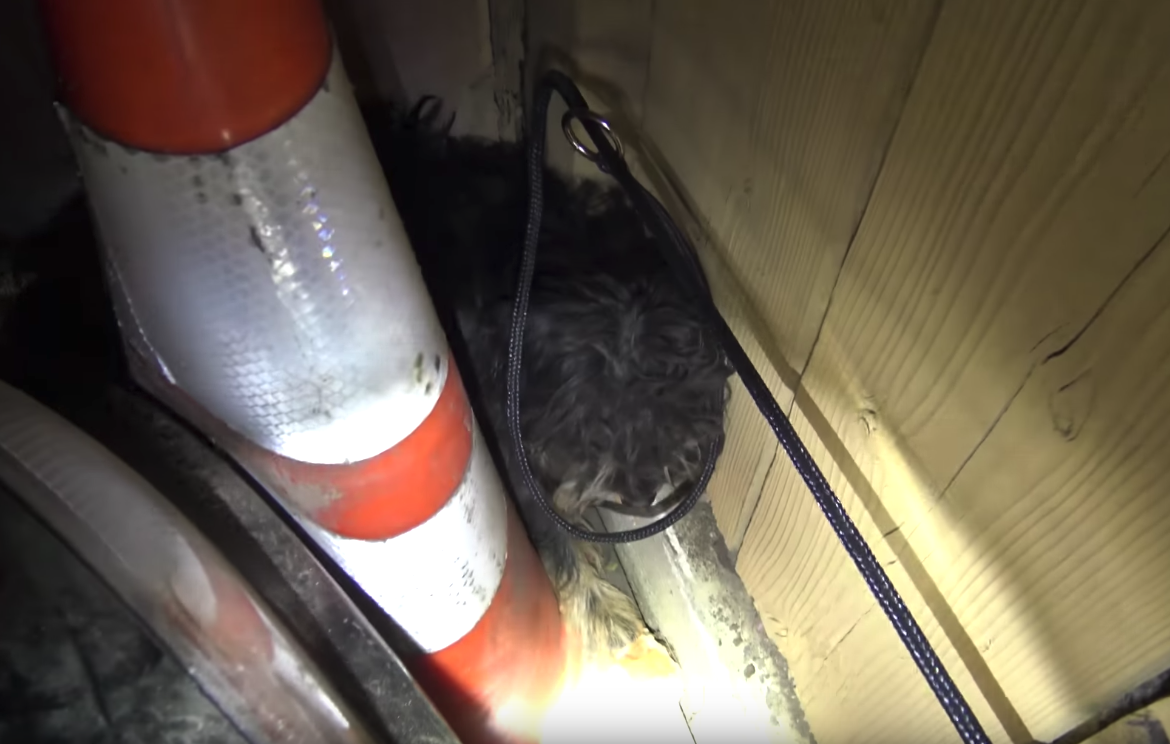 Now it was time to get the dog out of there. Eldad put the Lucky Leash on him and pulled him to safety. As soon as he got the dog onto his lap, he surrendered and allowed people to pet him. It was at this point that the dog finally realized they were there to help. 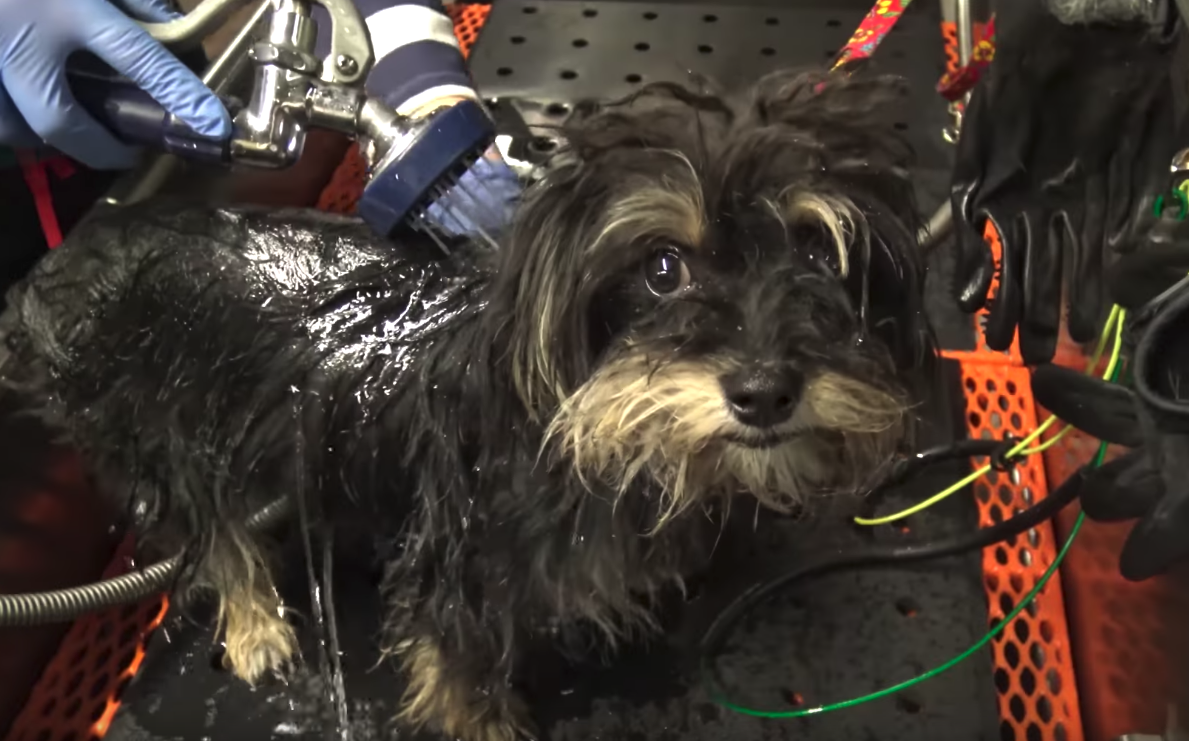 Loreta carried the dog back to the vehicle and remarked about how sweet of a dog he is. They decided to name him Keanu, and when they got back to the facilities they gave him a bath and got him all cleaned up! 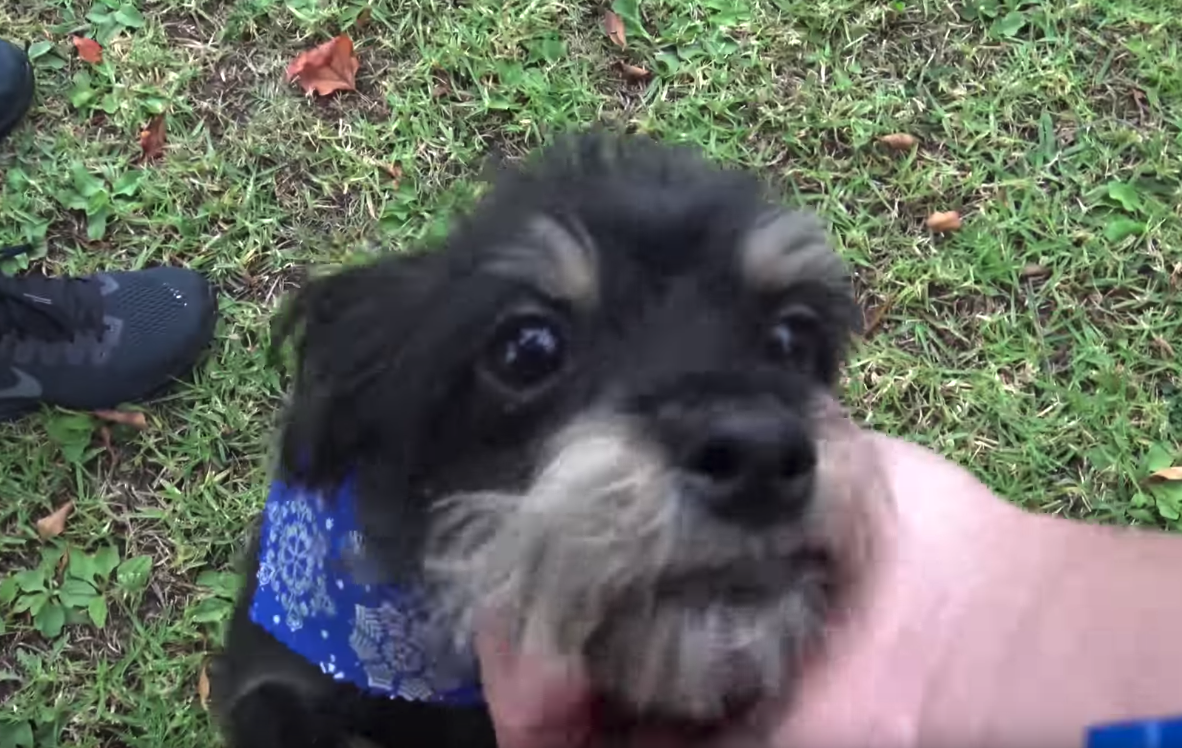 Keanu’s true personality was finally showing, and he’s a playful little sweetie! After receiving medical care, the dog continued on to his foster home. He now awaits that perfect forever home to make his life complete. 🙂