While visiting a dog in the isolation wing at Orange County Animal Services in Orlando, Florida, Adrienne Andino, saw a dog that she couldn’t get out of her mind. Andino is the founder of Pitbull Tailz Rescue and had been told by some friends about this dog. Inside the cage, Andino saw Rice Krispie, a 6-year-old pit bull mix who was literally clinging to her litter of newborn pups. 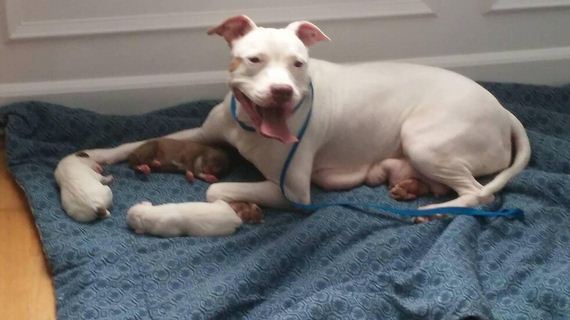 Rice Krispie had been pregnant when she was surrendered and gave birth in the shelter. Before she had her puppies, Rice Krispie was friendly. But afterward, she was aggressive. 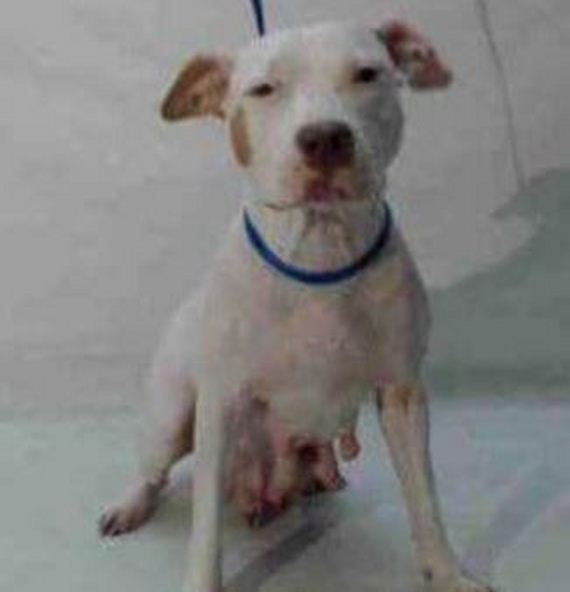 Andino said that that isn’t too uncommon in dogs living in a shelter. Because she had become aggressive, Rice Krispie and her babies were in the isolation area. 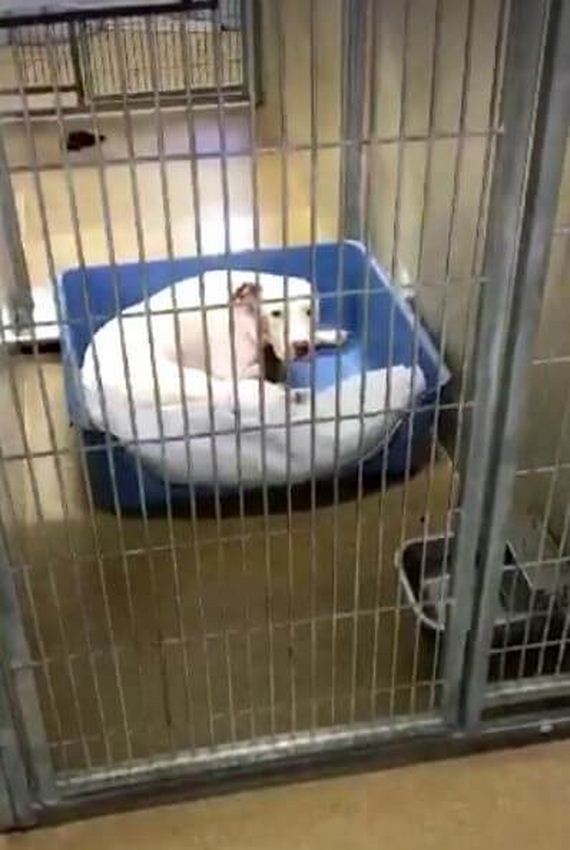 Chances were high that Rice Krispie’s life was about to end and she and her babies would be euthanized. Rice Krispie, in her efforts to protect her babies, was in effect signing their death warrants. 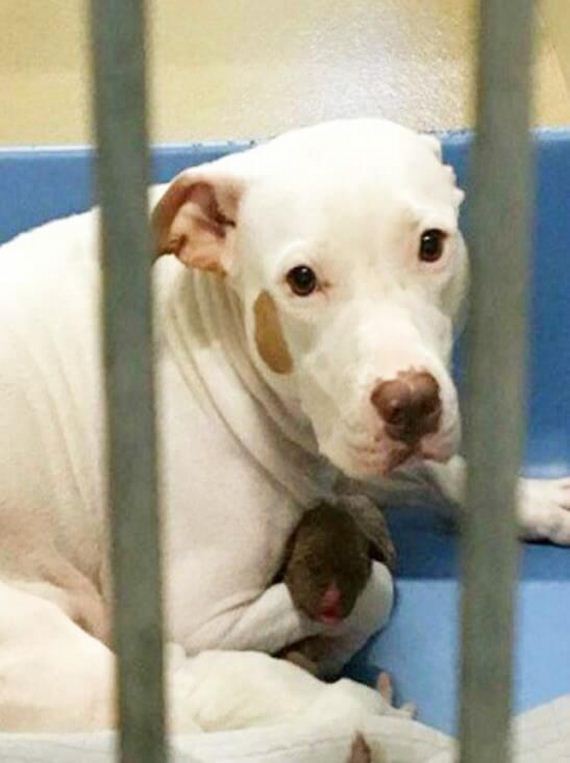 No one could get near her or her babies. What Rice Krispie needed was for a rescue to step forward and get her out. Andino took pictures and posted them on social media – and a rescue group scooped up the family! 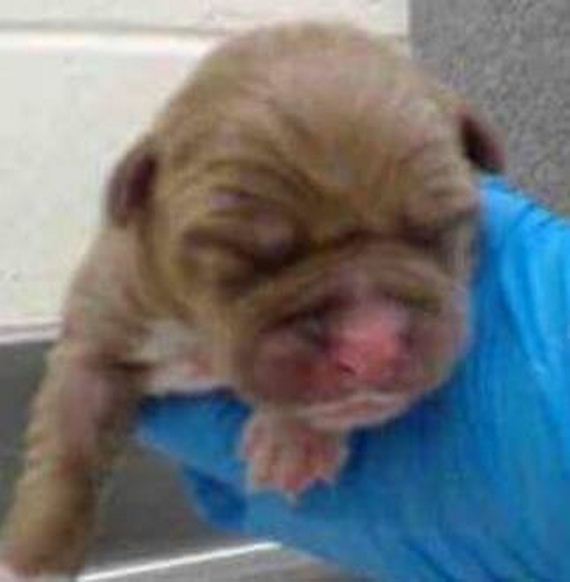 Rice Krispie is now called Scarlet. Thanks to Poochies Pet Rescue and the Central Florida Animal League, Scarlet and her babies have left the shelter. 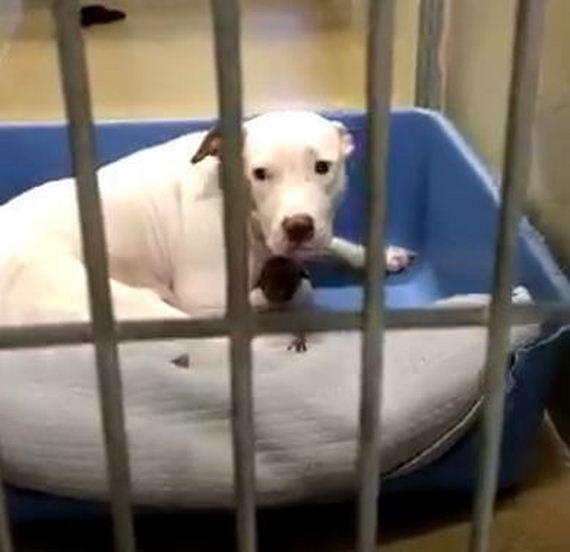 They already have a foster family too. If you want to help, please contact Poochies Pet Rescue on their Facebook page. 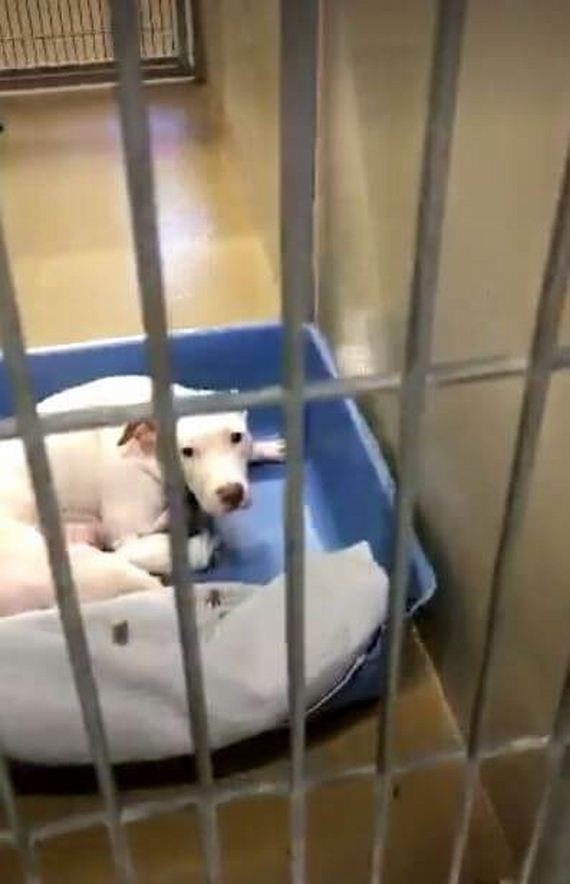