The call of the New Guinea singing dog sounds like a wolf’s howl crossed with a whale song. It’s  haunting, beautiful, and rare. So rare, in fact, that no one has heard it in the wild since the animals went functionally extinct in the 1970s.

Or so we thought.

In fact, the wild dogs were pushed to high altitudes. Scientists have found evidence of their unique DNA at 14,000 feet above sea level on the island of New Guinea. They detailed the discovery in the Proceedings of the National Academy of Sciences. 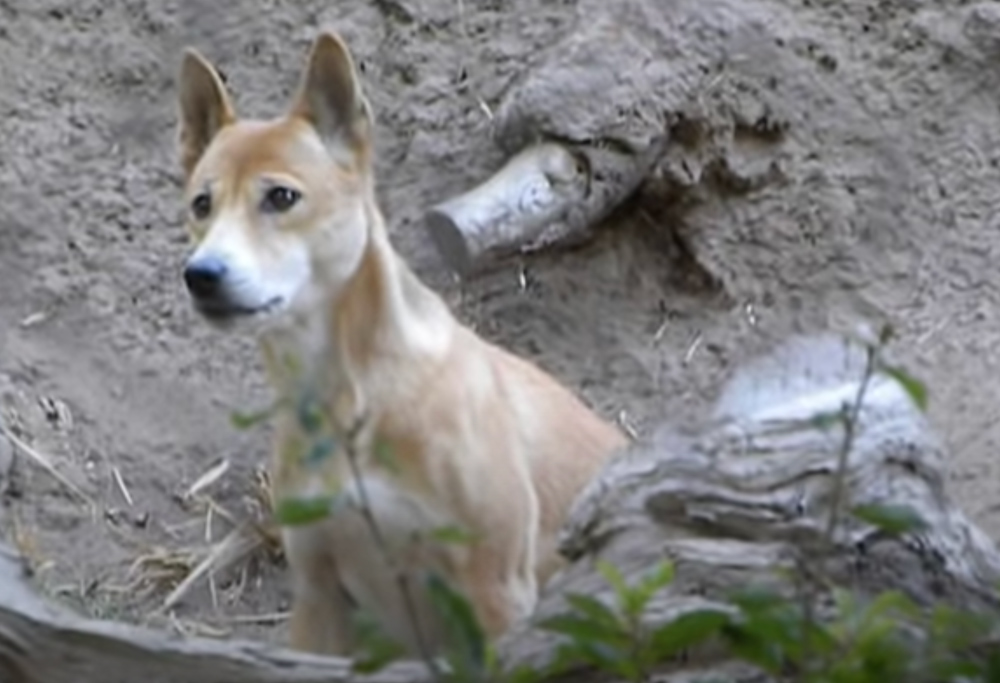 The dogs are currently classified as a breed of domestic dog by the IUCN, and therefore not considered threatened. In contrast, the new study posits that these dogs maintain enough genetic and behavioral differences to be considered a distinct species.

According to study co-author James McIntyre, the New Guinea singing dogs “are a kind of proto-domestic dog. [They have] remained frozen in time.” 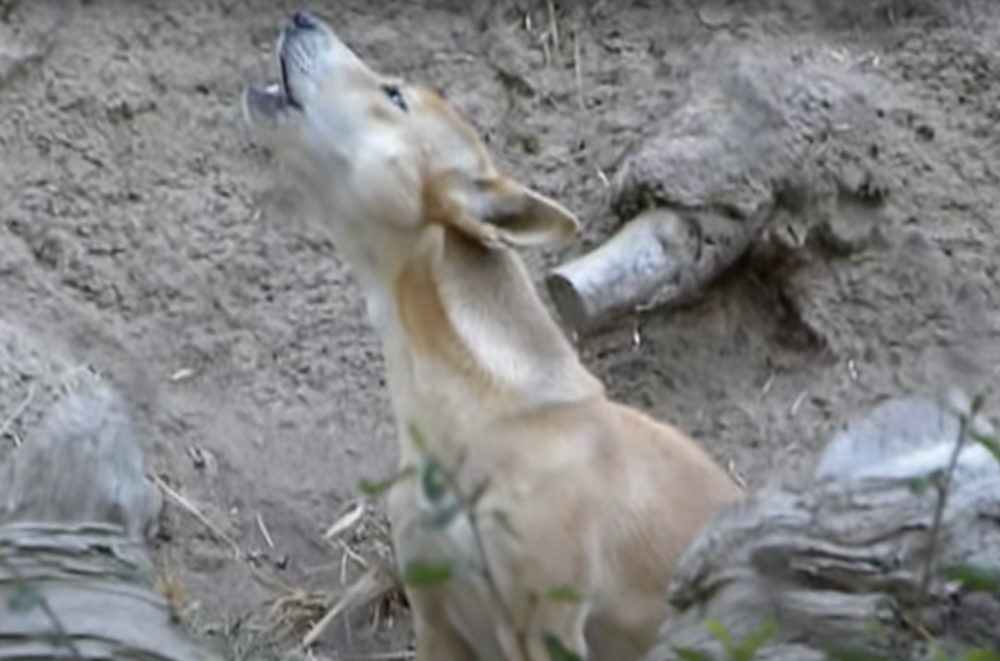 As reported by Mongabay, a few hundred New Guinea singing dogs live in zoos or are kept as pets. They all originate from just 8 dogs who were bred together, leading to a narrow band of genetic diversity, and the potential that future generations may become infertile.

“Little is known about the origin of the Singer, but it’s thought that, like their closest relative, the Australian dingo, they were transported by people travelling between islands more than 4,000 years ago,” Scientific American reports. “A theory by Susan Bulmer, a New Zealand-based archaeozoologist who has worked extensively in New Guinea, suggests that an ancestral dog could have arrived in New Guinea as early as 10-20,000 years ago, when all kinds of animals were being brought back to the island. Once the land bridge connecting Australia and New Guinea had been flooded over, the two populations became distinct breeds – the Australian and New Guinea dingoes.” 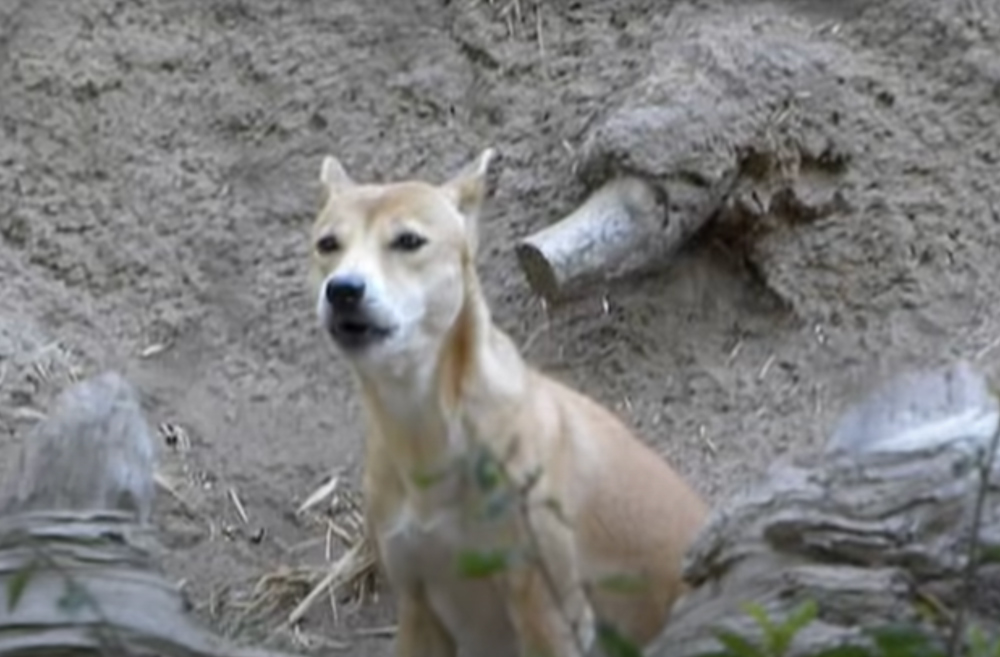 News of the dogs non-extinction spread throughout zoological circles in 2012, when a tourist on the Indonesian side of New Guinea took a photo of a wild dog near the high Grasberg mine, one of the largest gold mines in the world. McIntyre saw the photo, and in 2016 went out to investigate.

The scientist set up trail cameras at the site where the photo was taken. On the last day of his study, a pack of wild dogs walked by and were captured on film. They looked like the New Guinea singing dog when compared to pictures taken at a zoo, but without DNA evidence it would be hard to prove. 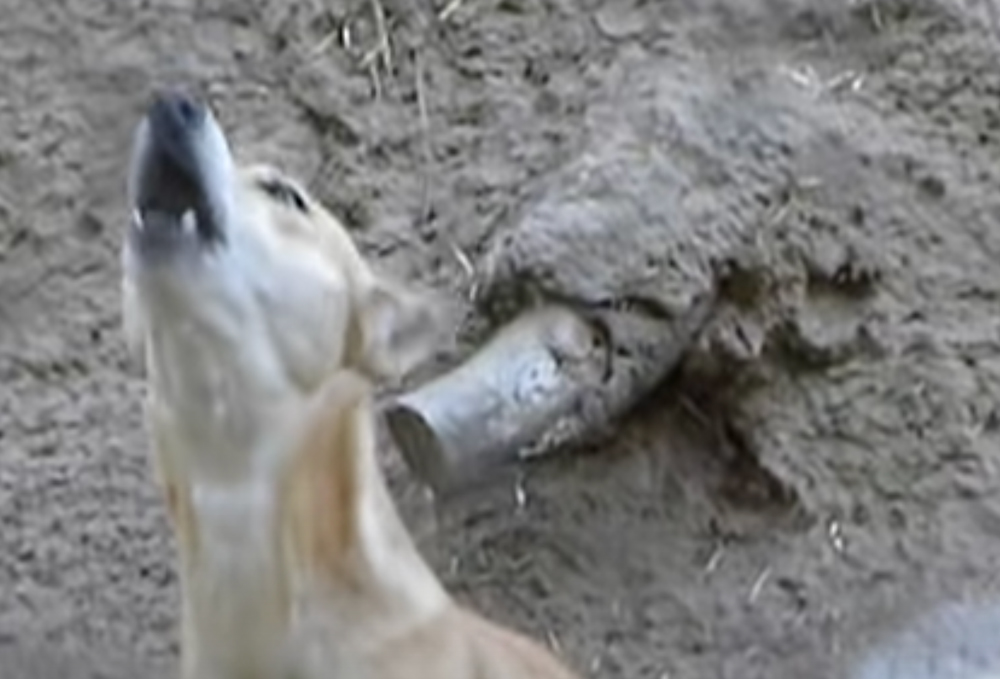 Two years later, McIntyre was able to obtain blood samples from the site. He forwarded the samples to the National Human Genome Research Institute in Bethesda, Maryland, where geneticist Elaine Ostrander got to work.

“That was my carry-on,” McIntyre said. “I didn’t care about anything else. But those samples, I had to know where they were at all times.”

In Maryland, Ostrander confirmed that McIntyre’s dog DNA was indeed a from distinct wild population of New Guinea singing dogs. The species had not gone extinct after all. 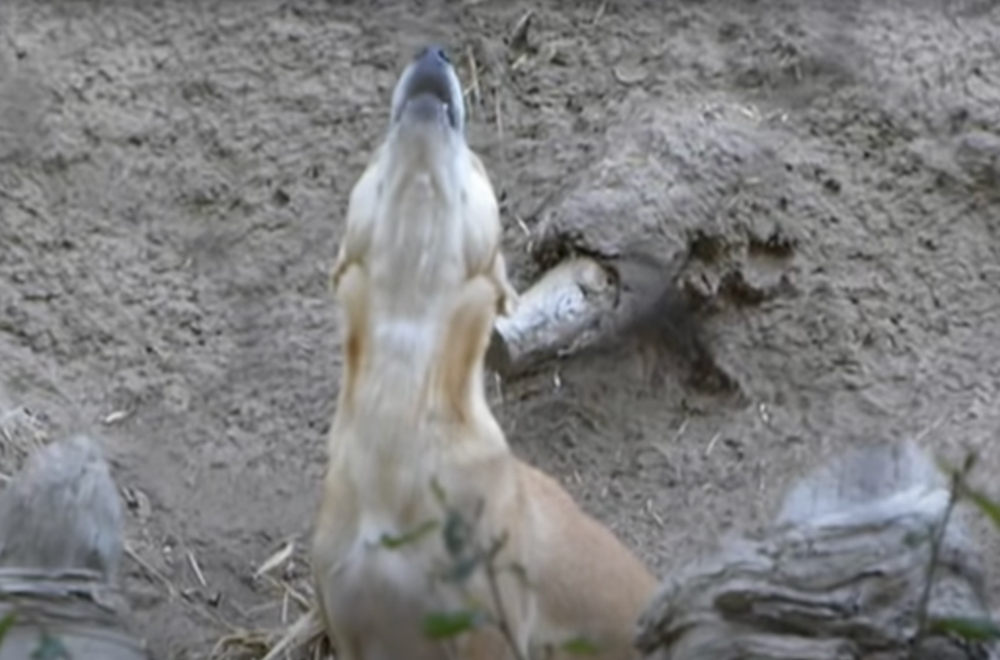 This discovery is hoped to drive initiatives to protect critical habitats in the region, and bring the telltale call of the New Guinea singing dog back to full strength.

“That’s not something we want to lose from the planet,” Ostrander said.