Most of us see dogs as friends, companions and beloved family members, but in some parts of the world, they are used for food. In March 2016, 28 dogs raised for this purpose in South Korea were rescued by Humane Society International as part of an initiative to give these animals a chance at a new life.The consumption of dog meat in Korean culture is an ancient practice, but it has fallen out of popularity in recent decades. Many South Koreans keep dogs as pets, and only a very small percentage of the population eats dog meat regularly. However, this small percentage is enough to fund the operation of commercial dog meat farms. 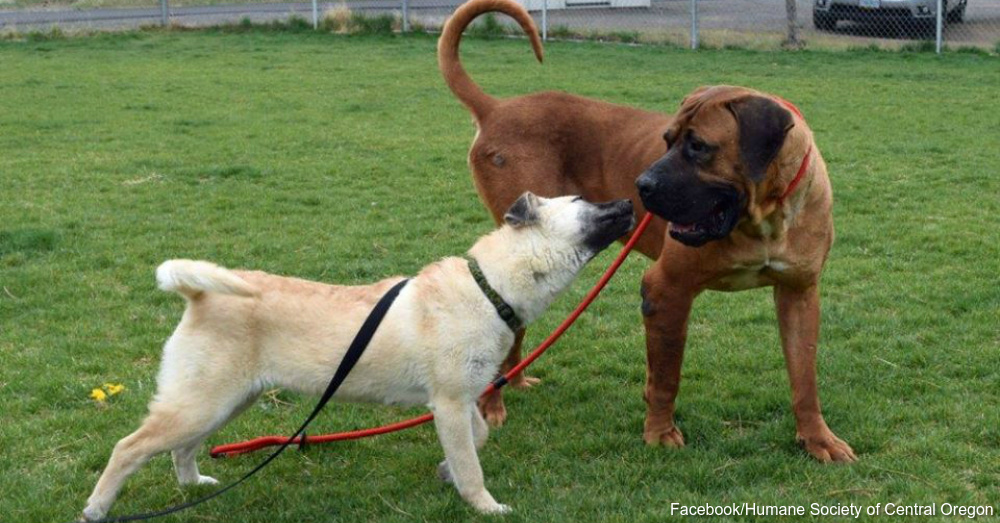 Humane Society International targets these farmers, who often want to get out of the business, as it is considered shameful. HSI works with them to close down their dog farming operations and switch to growing cash crops so they are still able to make a living. The 28 dogs transported to Oregon are part of one of these closures, this one a farm in Wonju, South Korea. The dogs are being shipped to the United States in smaller groups, but eventually 250 dogs that would have been killed for meat are going to become pets instead.