It has often been said that a dog is a man’s best friend and for many of us, the concept of sacrificing our own well being to ensure their continued safety is not foreign. But while the vast majority of us say the right things, this man was not only willing to talk about it, he was willing to put his life behind his words.

A dog’s loyalty knows no bounds. They would lay their lives for us in a heartbeat, without so much as a second thought. When the man in this story came across a dog who was in danger, he decided to intervene, even though this situation was incredibly dangerous. 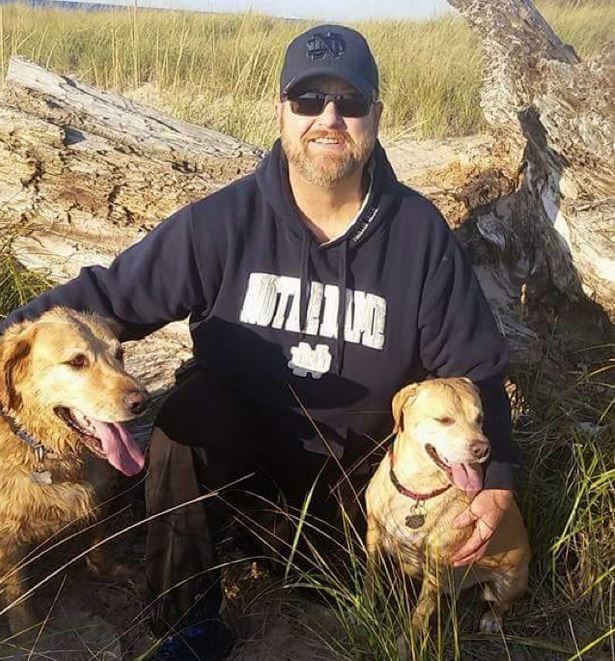 David Lynn Krieger was well known for his deep and abiding love for animals. He hated to see any innocent creature being treated poorly and he had two dogs of his own. He and his loving wife had rescued both of them from shelters and provided them with the forever homes that they deserved.

Trout and Sophie were very happy living with David and his wife. However, their lives would be forever altered on one fateful day. David saw a man beating up on a poor pooch in a local parking lot and could not stand idly by and allow it to happen. 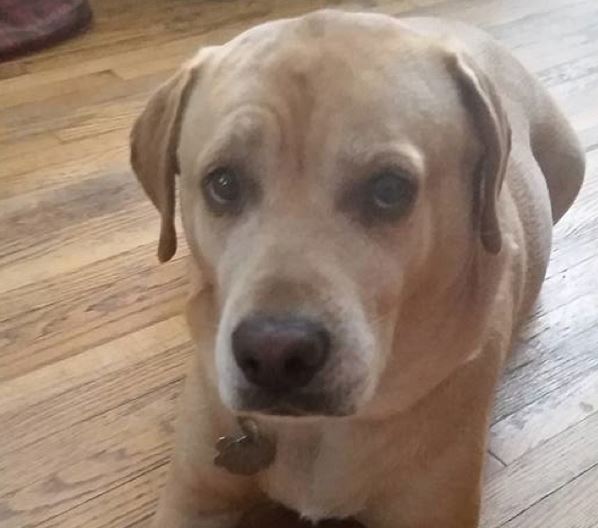 While 99 out of 100 people would have taken off out of fear or called the authorities, David took matters into his own hands, confronting the abusive man head on. He couldn’t bear to watch the beating any longer and he only had one objective: to save the dog’s life.

Roy Thompson, the man who was doing the beating, didn’t take kindly to David’s attempt to intervene. Unbeknownst to David, Thompson was armed and he pulled out his gun. Two shots were fired and David’s injuries ended up being fatal. 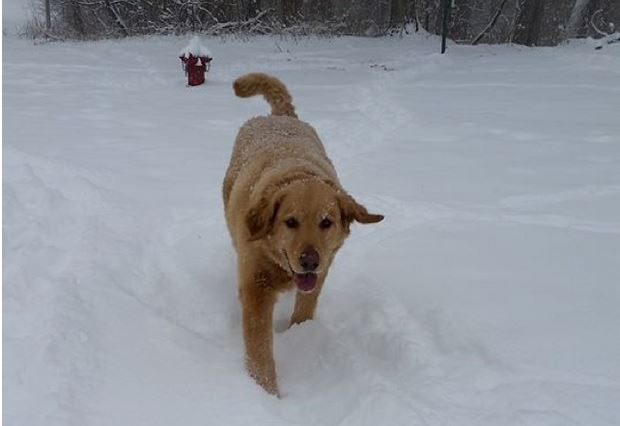 The dog lived through the harrowing ordeal and Thompson is now in prison, awaiting a trial. David spent his life going above and beyond to help animals who were in need, even going so far as to calling in his wife to help him catch stray animals and bring them to local shelters.

We would be hard pressed to think of another person that would give up their own life to protect an animal that they didn’t know. This remarkable story definitely needs to be shared, so please spread the love and pass it along. 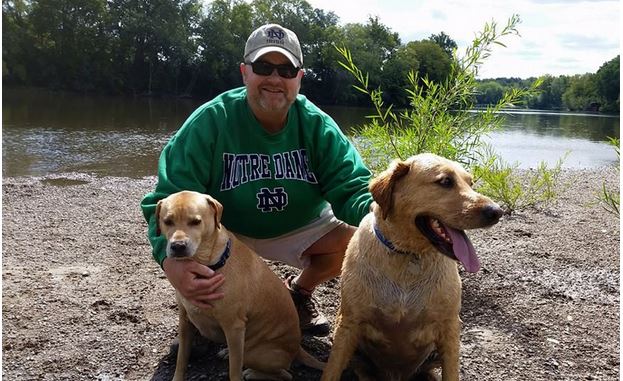