A senior defied all odds after being given just weeks to live.

The dog, Earl, was at a shelter in Los Angeles, California where he was quickly deteriorating when he caught the attention of Emma with the Northwest Dog Project. 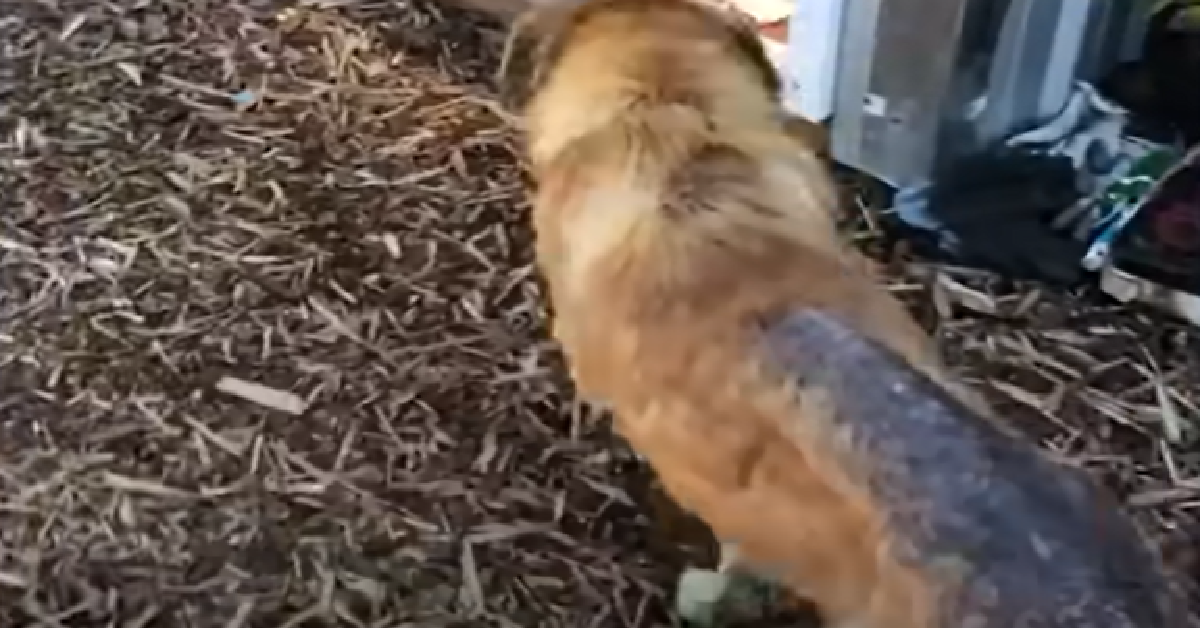 In an interview with The Dodo, Emma shared that Earl was in “bad shape” and was incredibly skinny.

He was missing hair on his back and it was clear that needed some TLC. Emma decided to pull Earl from the animal shetler he was in and brought him with her to Eugene, Oregon where the Northwest Dog Project is based. 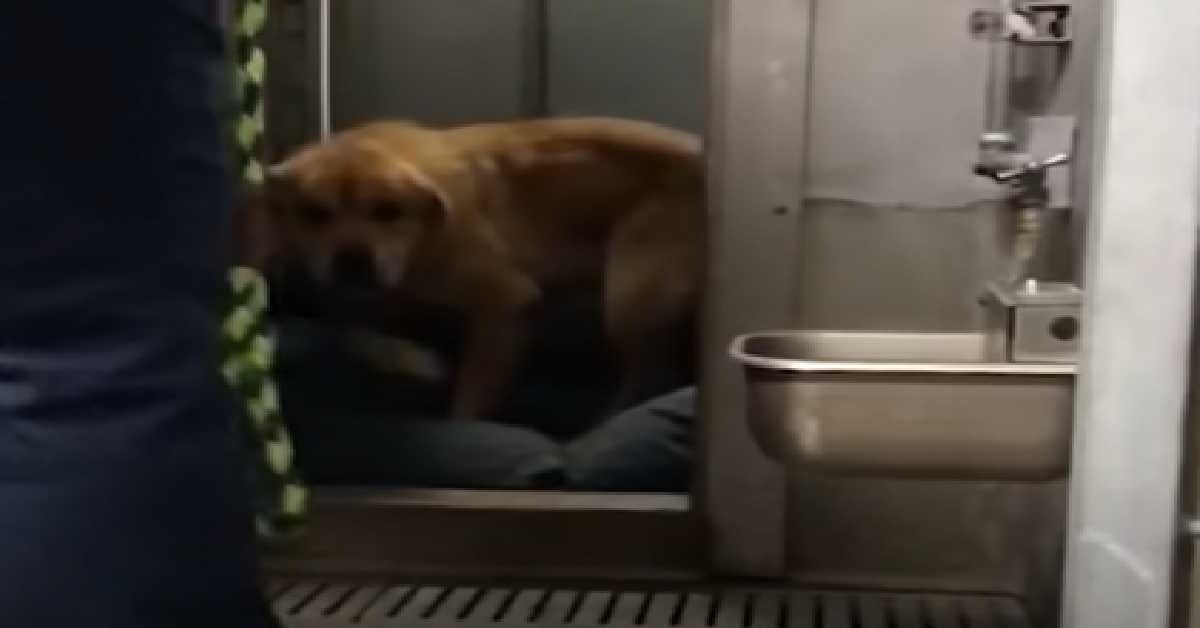 Emma and her team worked with Earl to make him comfortable and get his health back in check. Though he was happy, he was weak and thin and refused to eat. While some people would allow an animal in such a state to continue to deteroiot and cross the rainbow bridge, the Northwest Dog Project wanted to give Earl a chance at the life he never had. They fed him using a syringe and kept him groomed and loved.

It wasn’t too long after Earl came into their care, though, that they noticed he was struggling to breathe. His stomach was unusually bloated, so they rushed him to the veterinarian only to be told he was in end-stage heart failure.

The vet said he had a 3-week life expectancy, but they weren’t sure if he’d even survive the night. 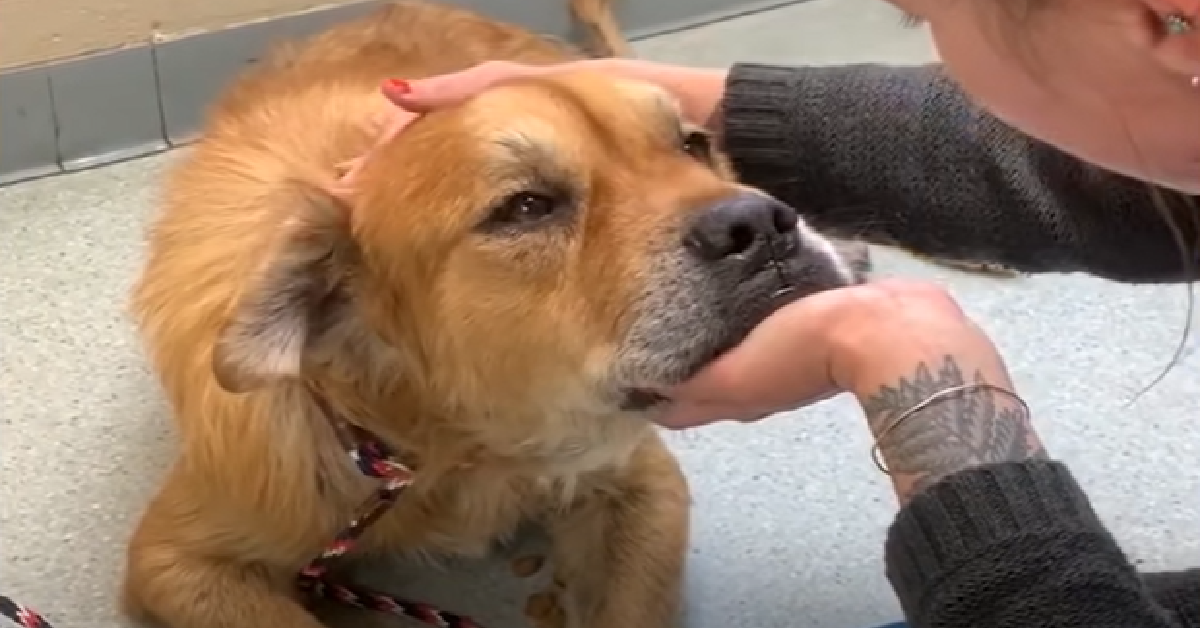 Miraculously, Early didn’t only survive the night but his eyes began to shine brighter and his attitude began to shift ever so slightly. It was as if he sensed that he was in good hands and had a renewed will to live!

Earl put on weight and became more energetic and zestful for life. He surpassed the 3 weeks the vet said he’d live and went on to live for another year! 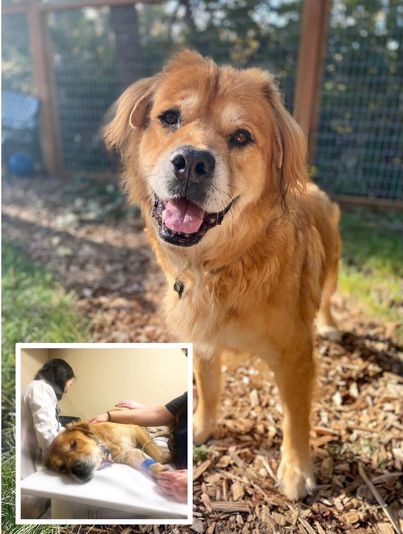 They wrote, “…we don’t know exactly what happened, but it was nothing short of a miracle…The morning of 11/15/2019, a year ago today, we woke up next to Earl and as soon as he looked at us we knew something was different, there was a spark in his eye that hadn’t been there. He handed us his paw and gave us over very first Early kiss and in that moment we knew that he had decided he wasn’t done living.” 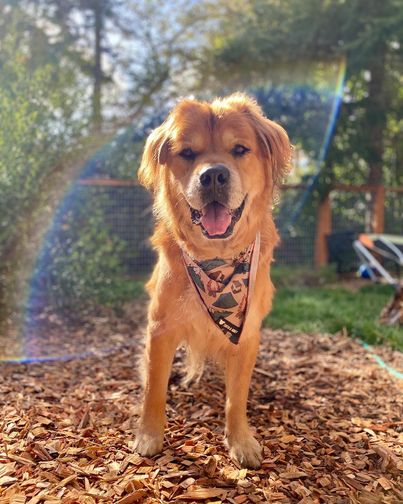 Earl lived for a 16 great months before crossing over the rainbow bride. The Northwest Dog Project shared that Earl passed away in March of 2021.

If you want to see more of Earl and his story, you can check out the video below (courtesy of The Dodo):