Bandit, an elderly dog from Romania, didn’t really know what being loved felt like, but all that changed when he was saved by Howl of a Dog. 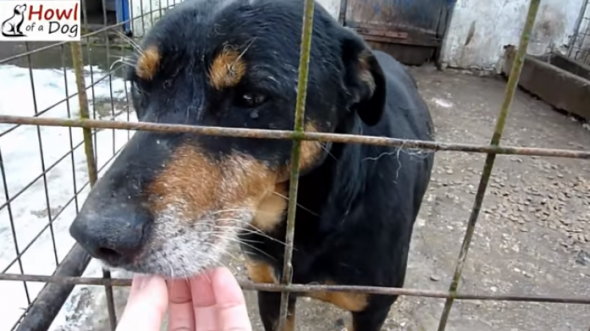 This old soul was found in a kill shelter with a large tumor on his left hind leg. He had zero chances of getting out alive, but thanks to rescuers he got a second chance in life, his tumor was removed and he learned the true meaning of love.

Howl of a Dog says Bandit is happy. “He can run again now that he doesn’t have to carry that big tumor [and] what he loves most is to snuggle and sleep after he’s had a well-deserved massage.” 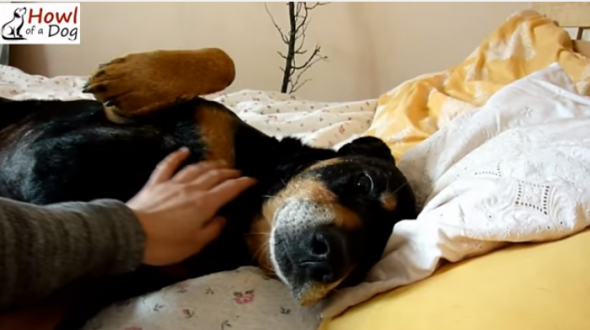 The senior dog who is living life to the fullest is described as “serene and affectionate.”