Hope For Paws received a call about an abandoned senior dog, so Lisa Arturo and JoAnn Wiltz set out to rescue him. They learned the dog had been left behind when his owners moved away, and he’d been fending for himself for over a year on the streets. 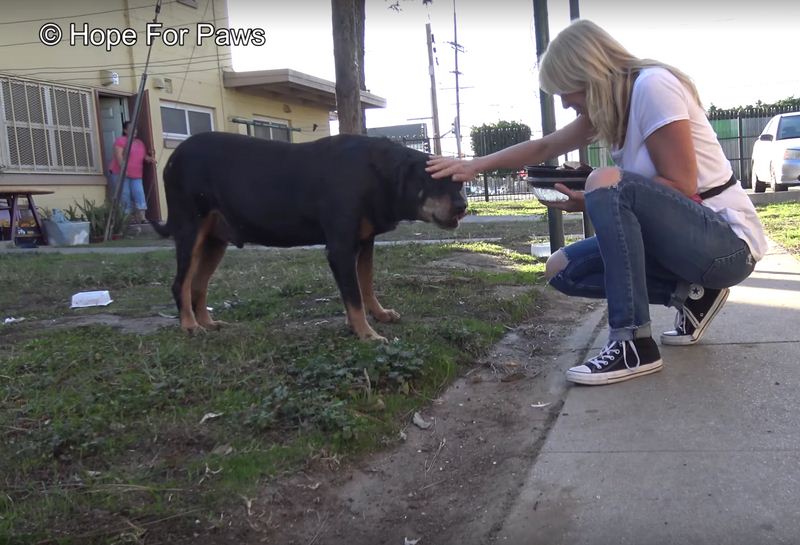 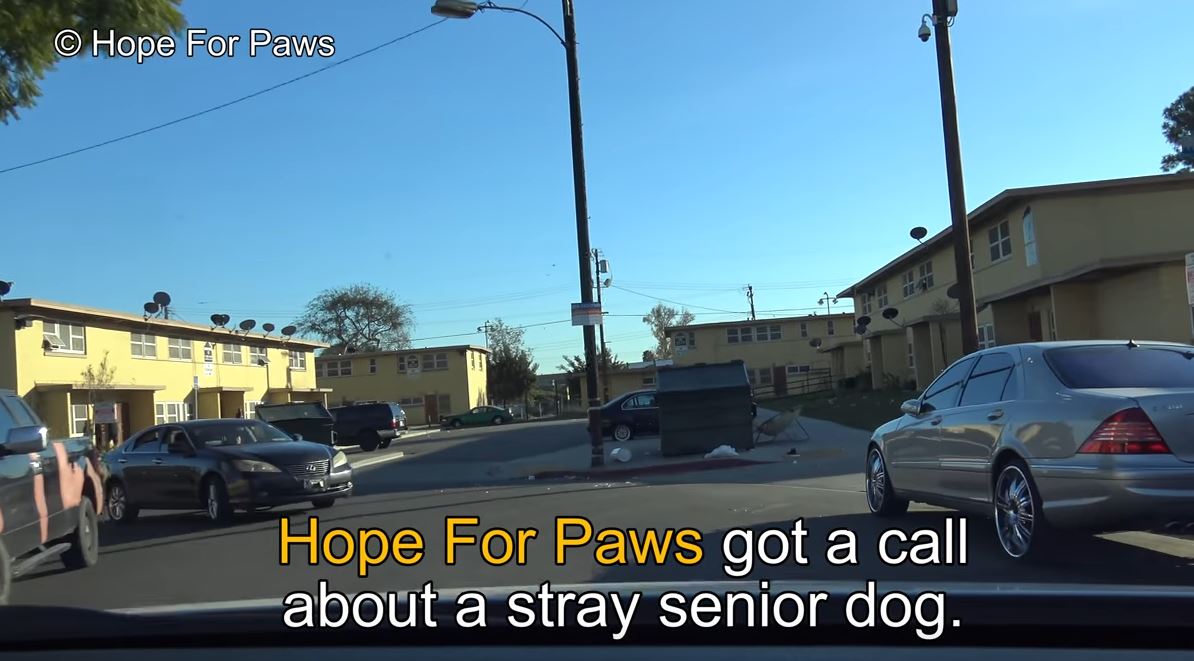 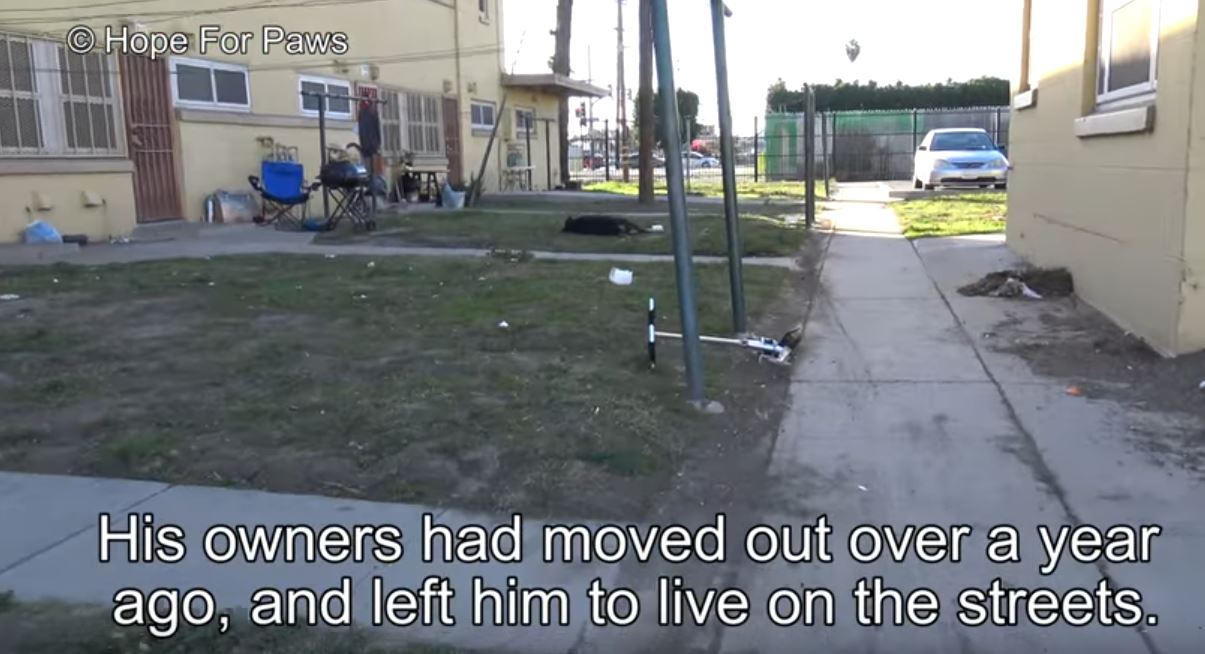 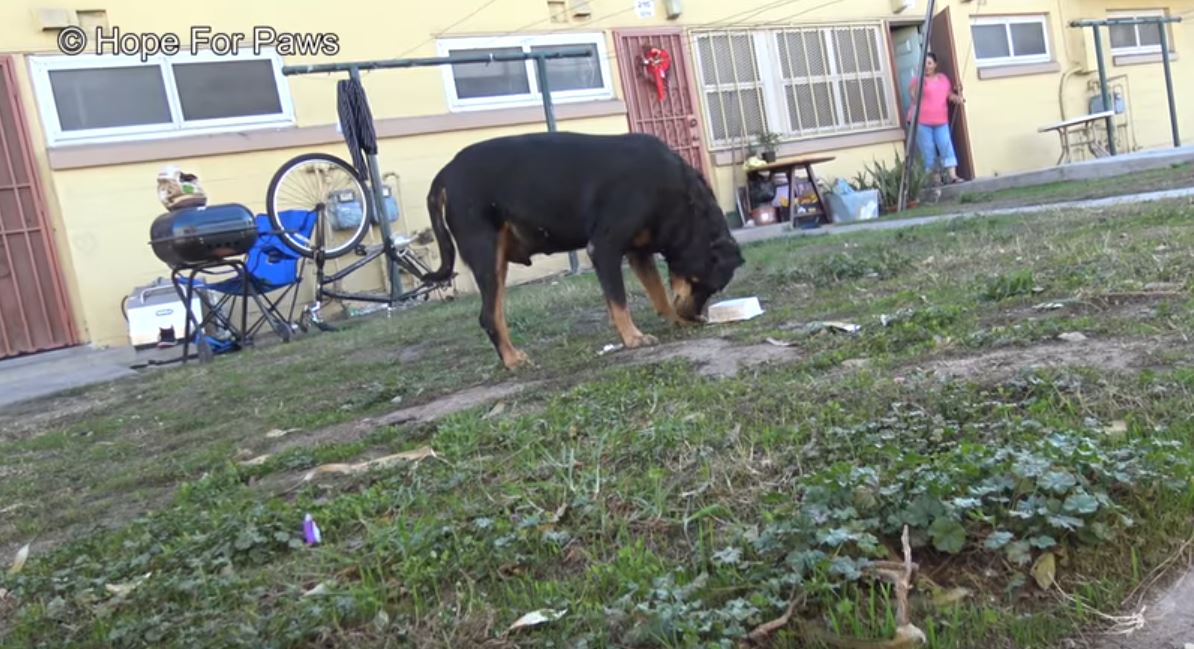 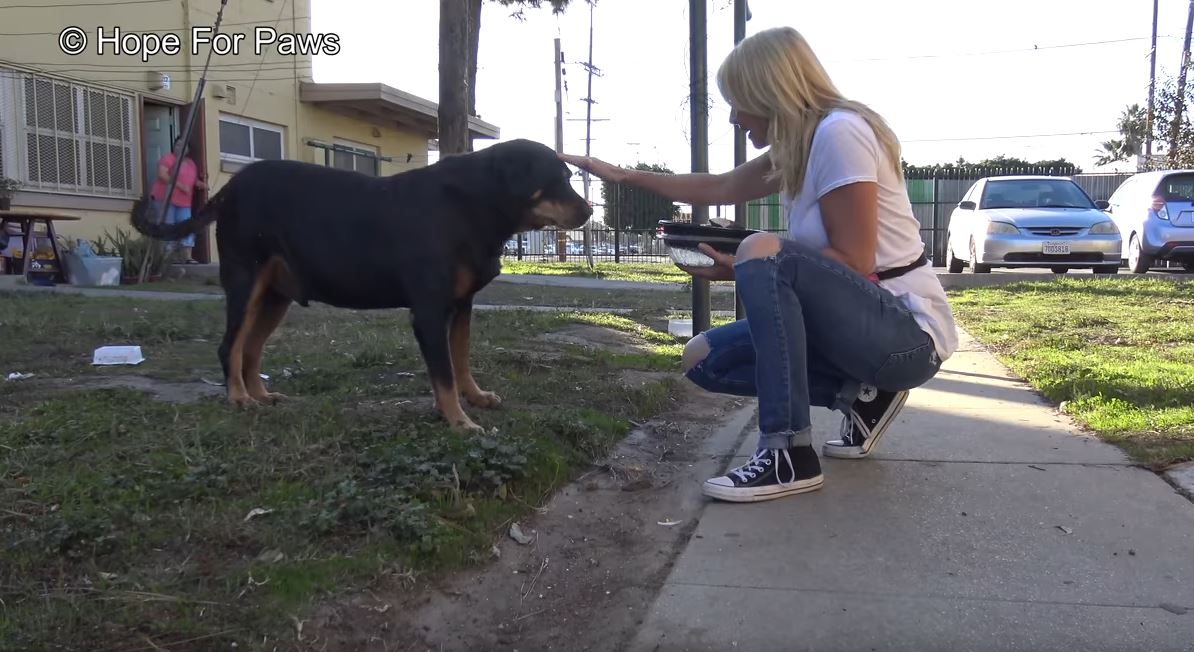 The neighbors were kind enough to provide the dog with food and water, but he had nowhere to go and no place to call home. He was the sweetest and friendliest dog responding to rescuers right away and allowing them to pet him. He also ate right out of Lisa’s hands with no hesitation. 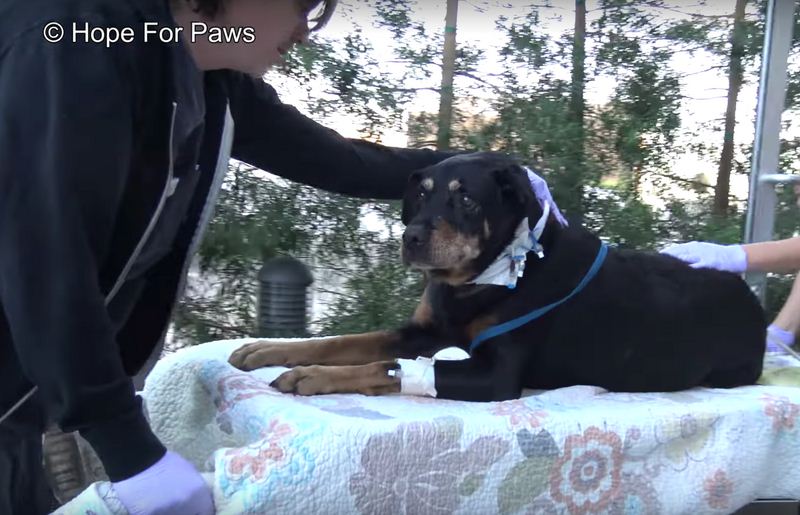 They named him Al Capone and took him back for medical treatment. What they originally thought was just a big belly turned out to be a massive tumor that needed to be removed before it ruptured. After a successful surgery and two months of recovery time, the good boy found a forever home! 🙂