Rescue dogs are at last getting their turn in the show ring! And this year’s winner was 11-year-old Jackie, a senior dog whose story stole the judges hearts. We’re sure her silvery face had something to do with it, too! 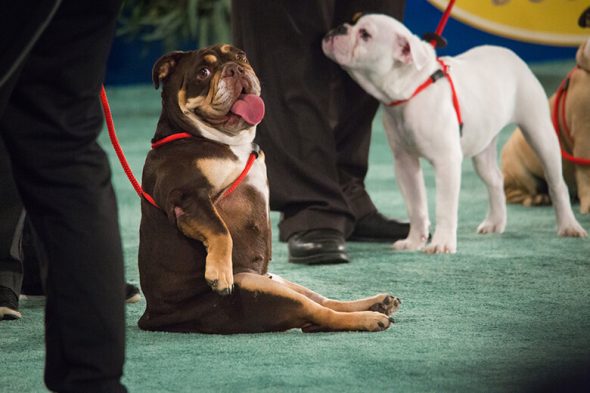 The three-hour “2018 American Rescue Dog Show” had its inaugural airing last night on the Hallmark Channel and those from the school of #AdoptDontShop couldn’t be happier. 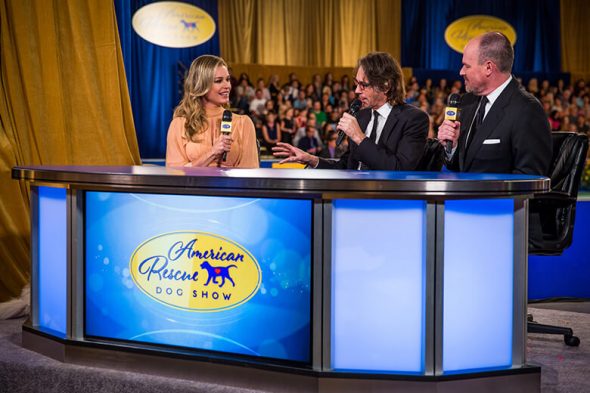 Hallmark hopes to make the show an annual event. This year’s competition, taped in Pomona, CA, featured 52 shelter dogs of various breeds and breed amalgamations in what is a personality-driven contest, with categories including “Best in Wiggle Butt,” “Best in Underbite,” “Best in Senior Dog” and “Best in Kissing,” among others.

The top 10 pooches made it to the finals before one was crowned “Best in Rescue.” The heartwarming stories of their resilience and courage, of overcoming adversity before being rescued and adopted into forever homes will no-doubt warm many dog-loving hearts (and hopefully encourage more people to look for loving pets at their local shelters!).

The Petco Foundation will provide $75,000 in grants to the winners.