Our hearts truly go out to senior dogs that find themselves in need of a home. We realize that they are in quite a predicament, and often, they are overlooked for younger dogs at the shelter.

Every once in a while, we hear about the senior dog that gets a forever home and that is what happened when Dan Smyers and his wife Abby decided to adopt a 16-year-old pup.

Smyers, who is half of the Dan + Shay music duo, went on Instagram to share pictures of the happy couple with the new addition to the family. He described the dog as: “Emaciated. No teeth. All alone and terrified at the shelter 💔. We weren’t going to let her live the rest of her life like that.” 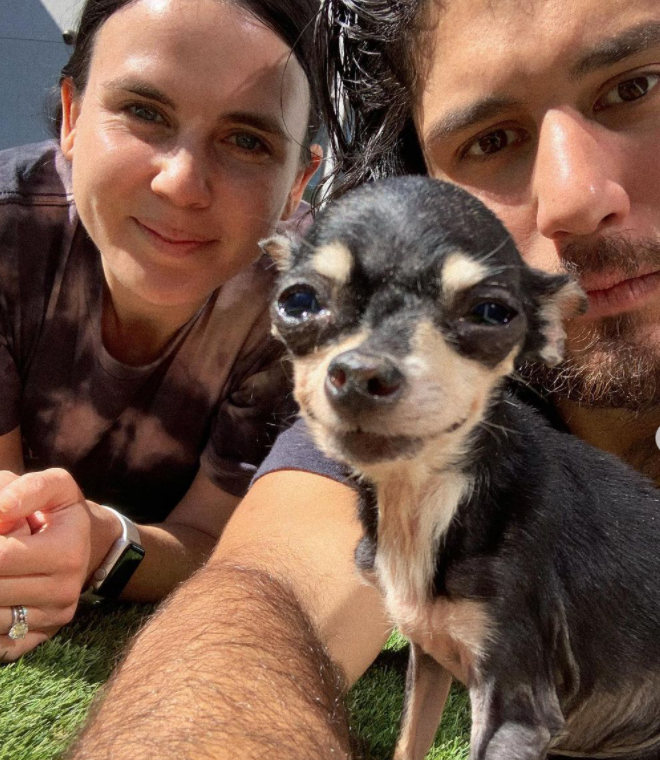 He also went on to say how they are giving the dog plenty of love and she is now feeling safe and even making strides toward a happier life.

She is healthy and at the time, they were looking for someone who would make a good forever family. 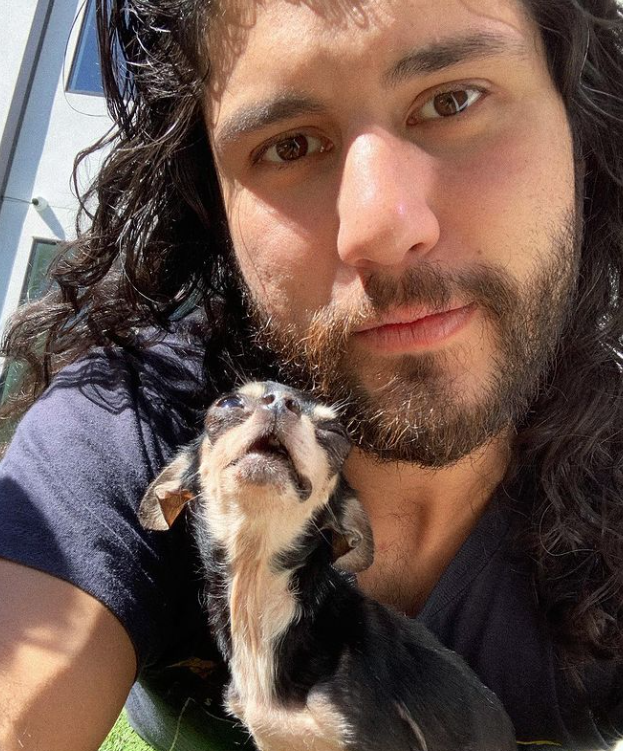 Eventually, Smyers posted again on Instagram and said that they decided to become the family that the pup needed. He said: “got some not so great news from the vet about this sweet little buddy’s health. 💔.”

Smyers went on to explain that they have grown attached to the dog and it wasn’t a surprise that she had some health problems, considering how she was already 16 years old.

He said: “She was dealt a tough hand in her previous life, but we’re going to make up for lost love the rest of the time she has left.” 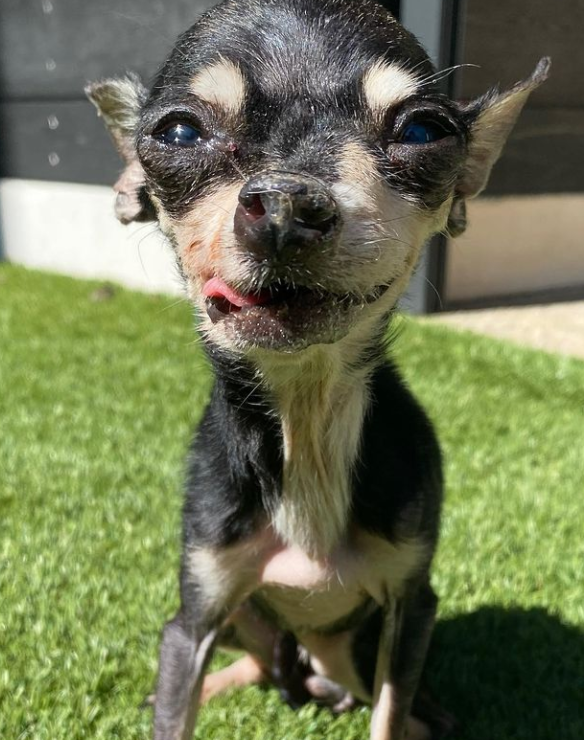 Although they aren’t sure about the family she had before or even if she had a family, they are happy to say that they have adopted this dog and added it to their family.

They already have Joy, Chief, Ghost, and Mac, and those dogs have been patient with the new addition. 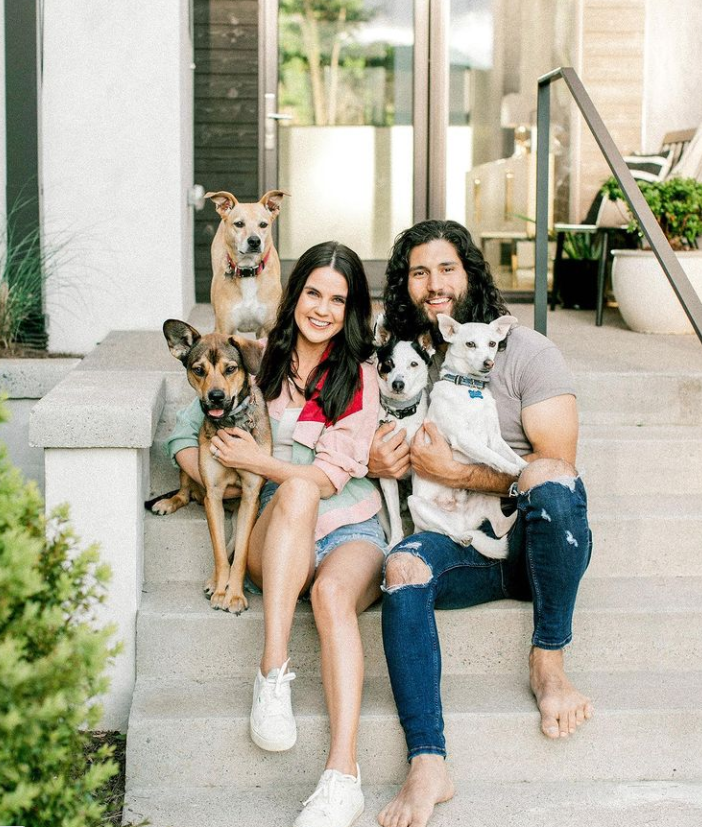 In the end, Smyers said that he and Abby will be “sharing more of her journey over the next few days. This is the unfortunate reality of animal rescue, but she’s opened our hearts in a way we never even knew was possible.”