Seven husky and Labrador mixed breed puppies have been rescued from an uninhabited island in Canada. A passing boater in Crosslake spotted the litter. According to the Norway House Animal Rescue, who are caring for the puppies, they are believed to be about four-months-old. 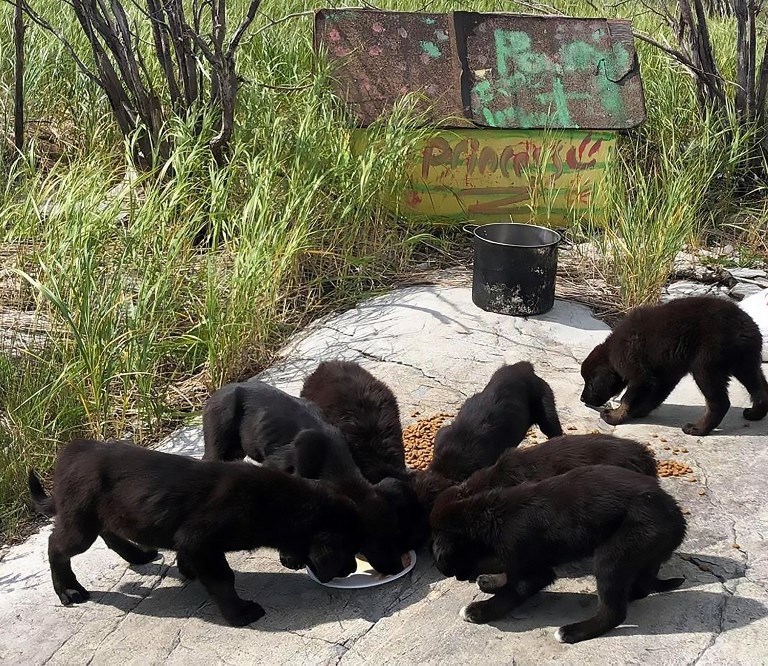 Rescuers have no idea how the puppies made it to the island and have named the tiny bundles of cuteness after the 1960s sitcom, Gilligan’s Island. Four males and three females are being named as their personalities emerge. The mother dog was not found, and the puppies were starving.

“Skipper and Gilligan are best of friends.”

Deb Vanderkerhove, founder of the Norwary House Animal Rescue, stated that local boater Junior Cook heard the dogs crying while he had been in nearby waters, but initially thought the noise belonged to wolves, even though he did check it out through his binoculars.

“He actually heard them the night before… They took their binoculars and they couldn’t see anything but some dark shadows,” Deb stated.

The next morning Cook went to the island and found the puppies. He gave them food and loaded them on his boat. Labeled Operation Gilligan’s Island, the puppies were on their way to the rescue: 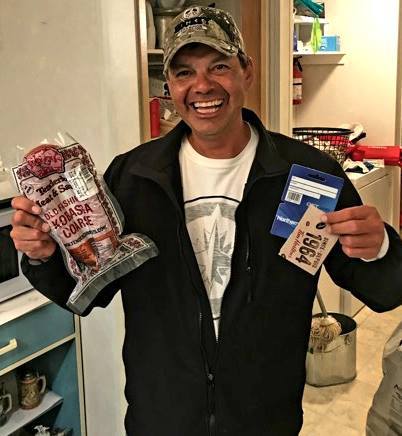 JR Cook, pictured here, with a few of the goodies that we presented to all the volunteers on behalf of you. Those who helped during operation Gilligan’s Island, Thank you all.
Northern Store Gift Card, Tim Hortons gift card, and of course nothing better than the famous Ukrainian Kobassa!
The most generous offer came from Lorna the Foster of the puppies. She donated her gift card to JR. Wow.
A few tears from JR to say goodbye as they head towards their new journey and eventually to their own families.
Thank you JR. Cook, brother Bob, and Leon Colombe, and Lorna Mckay
‘There is no resc’u’e without you.
–Debra, Jenna, and Team”

And on Saturday all of the puppies arrived: 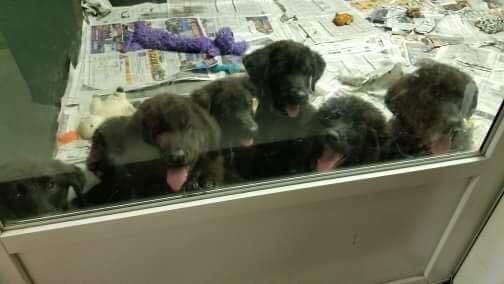 “Operation Gilligan’s Island is now complete. Over 1700 kilometres or converted to over 1000 miles traveled to pick up the puppies and other homeless animals. The puppies have officially arrived in Winnipeg, MB.”

Adoption inquiries for these puppies should go directly to Winnipeg Pet Rescue. To help with their medical and care expenses, please click here.