A little boy has been left heartbroken and creating his own “wanted” poster following the loss of his pet Boston Terrier, Ralph, who was stolen from his father’s work van by thieves.

Ralph was taken Wednesday morning from just outside a home located on Fairfield Avenue in Bredbury, Stockport. Ralph’s owner, Stacey Donaldson, says the family is devastated by the theft of their four-year-old dog – particularly her young son. 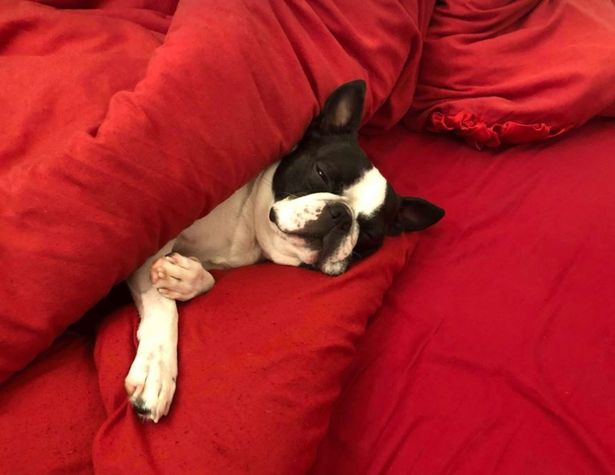 “He’s absolutely heartbroken,” she said. “He was up all night crying. He slept in our bed because he didn’t want to be on his own – Ralph usually sleeps in his room, Camron has a bunk bed and he sleeps on the top and Ralph in the bottom.”

That next morning on Thursday, 7-year-old Camron was hard at work, creating his “wanted” poster for Ralph.

Besides being a drawing of Ralph, Camron also put himself into the artwork’s background, crying. 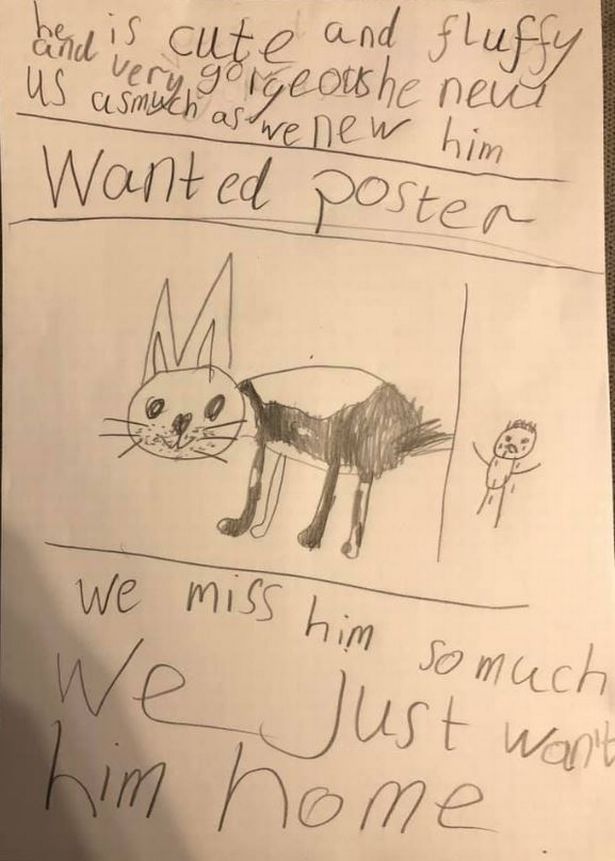 The heart-wrenching poster reads, “He is cute and fluffy and is very gorgeous. He knew us as much as we knew him. We miss him so much, we just want him home.”

The 32-year-old mother from Hyde posted the drawing to a Facebook group set up to help find Ralph – who also happens to be on medication for a life-threatening illness.

Stacey says she and partner, Craig Andrews – along with family, friends and plenty of volunteers – have been handing out flyers, in addition to checking any nearby CCTV. 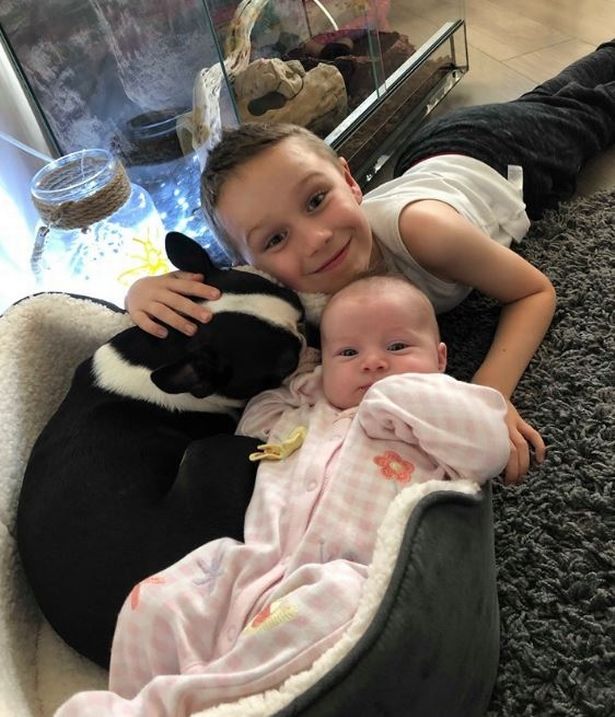 The couple is also offering a £1,000 reward for any information that can lead to the safe return of Ralph.

“We’ve had Ralph since he was a puppy,” she said.

She also added the story of how it happened, saying, “He’s quite an anxious dog, he doesn’t like being on his own so he always goes to work with Craig. Craig has a gardening business, and he’d just arrived at a job on Fairfield Avenue at around 11 am. He was unloading the van – it was shut but not locked – it’s a really small road off a cul-de-sac and it’s really quiet, you hardly ever seen anyone down there. He was gone a matter of minutes, and when he came back Ralph was gone.” 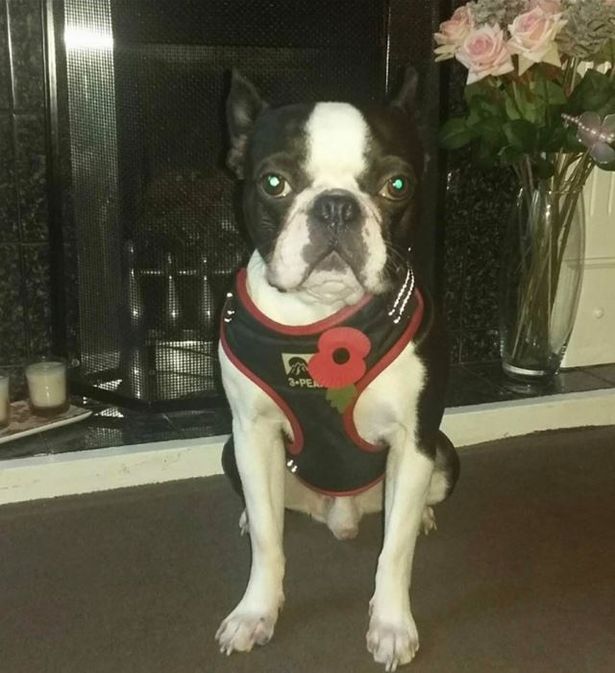 Stacey and Craig have been reviewing CCTV, believing that Ralph may have been snatched by someone in a white Vauxhaul Combo van, which drove onto the road around 11 am before it suddenly drove off once more.

The family is appealing to anyone in the area to check for CCTV of the van, which supposedly has two black roof rails. 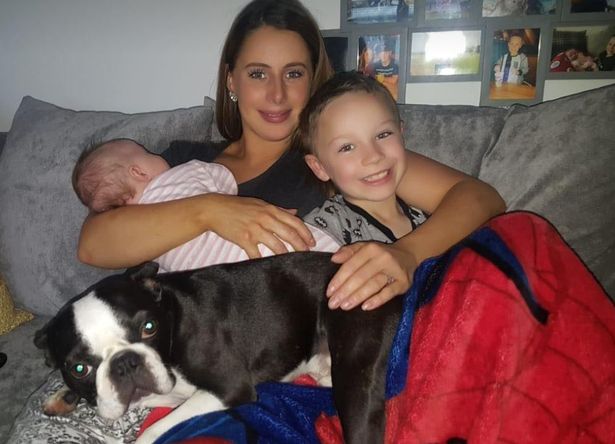