Seven years is a long time. That is how long Dahlia has been living at the Santa Barbara Humane Society (SBHS) in California. When she first arrived no one could have known how long she was going to be there. Dahlia arrived at the shelter when she was six months old. 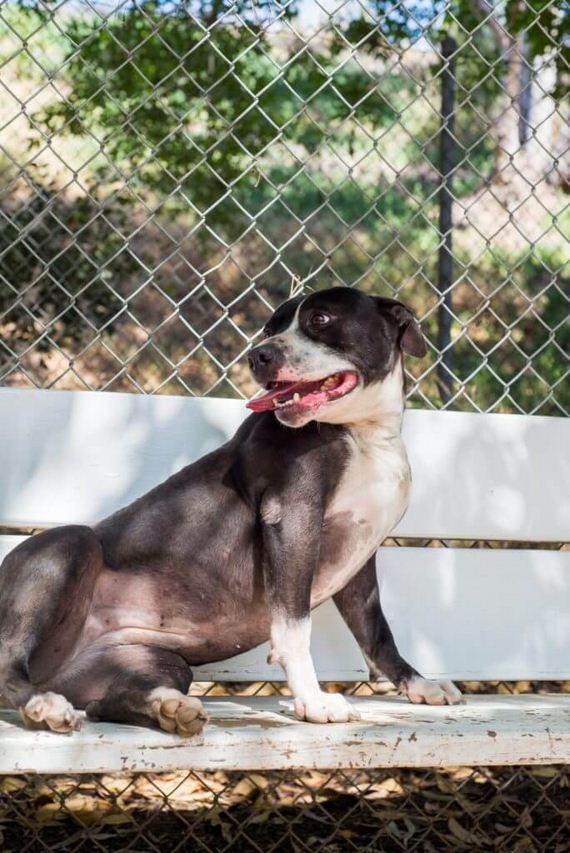 She was brought there because her owner couldn’t care for her anymore. Dahlia was overlooked for 2,531 days. The shelter is desperate to find a home for Dahlia; she deserves a forever home. They posted a picture of her next to a sign that tells people how long she has lived at the shelter. 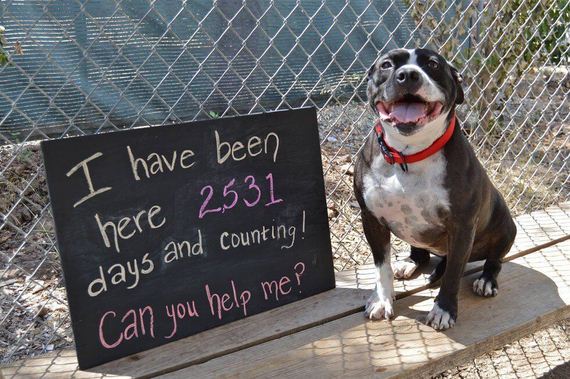 She has the record of being the dog who has lived at the shelter the longest – not a title that any dog wants to have. The best home for Dahlia would be one without any other pets. 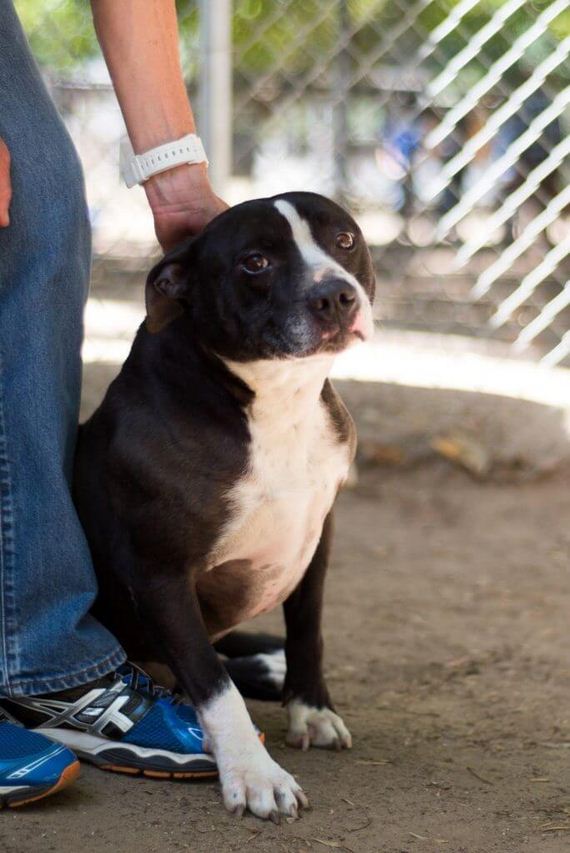 Spread the word; Dahlia needs a home of her own!