There are so many dogs surrendered to shelters, it can be overwhelming when people go in to adopt. They look for the one that sticks out and they feel connected with.

Riley, a 2-year-old shelter dog, was found wandering the streets by a homeless person and was brought to Front Street Animal Shelter in Sacramento, California. She’s a pitbull mix who is incredibly social and loves everyone she meets. 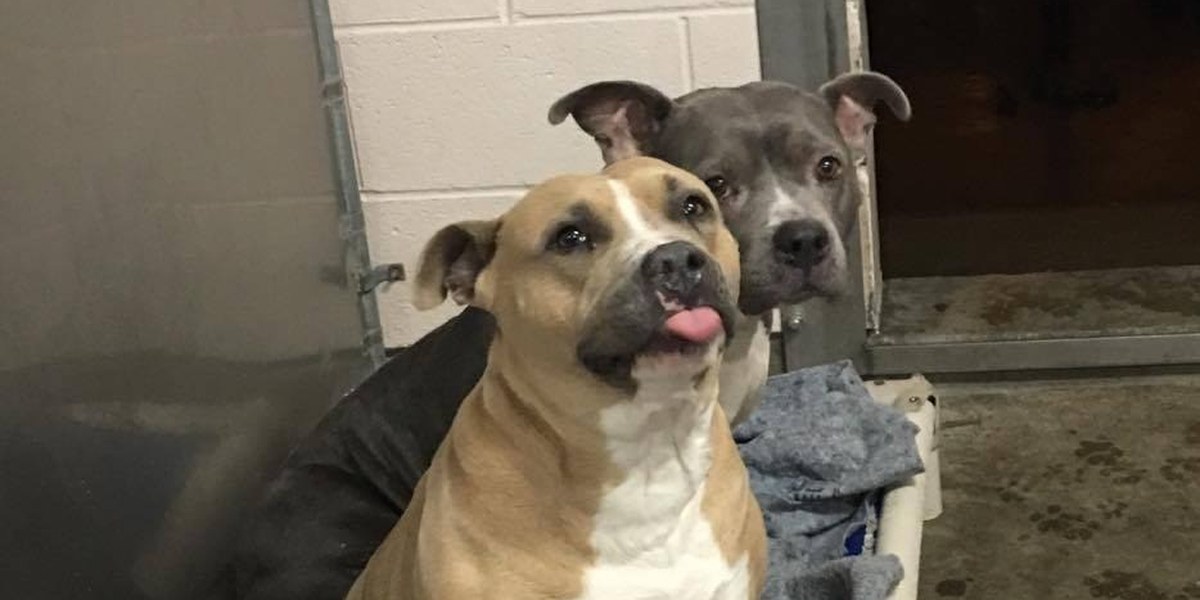 The staff at the shelter wanted to do something special to get Riley adopted. Then they found out she can smile. And that was all they needed.

“My kennel technician, Britney Ridge, fell in love with her personality and for whatever reason thought that Riley was one of those dogs that could smile,” Gina Knepp of Front Street Animal Shelter said. “So every day during feeding and cleaning, they would talk to each other.”

Watching Riley smile is one of the most adorable things I have ever seen in my life.