A former stray dog who was returned to the shelter twice is the newest member of the Owego Police Department in New York.

K9 Officer Maggie, a four-year-old pit bull/Belgian Malinois mix, arrived at Town of Hempstead Animal Shelter as a stray. Sadly, her journey to find a perfect home was filled with rejection.

Her first owners brought her to a kennel and then never returned to pick her up. She was brought back to the shelter and patiently waited for someone to choose her. 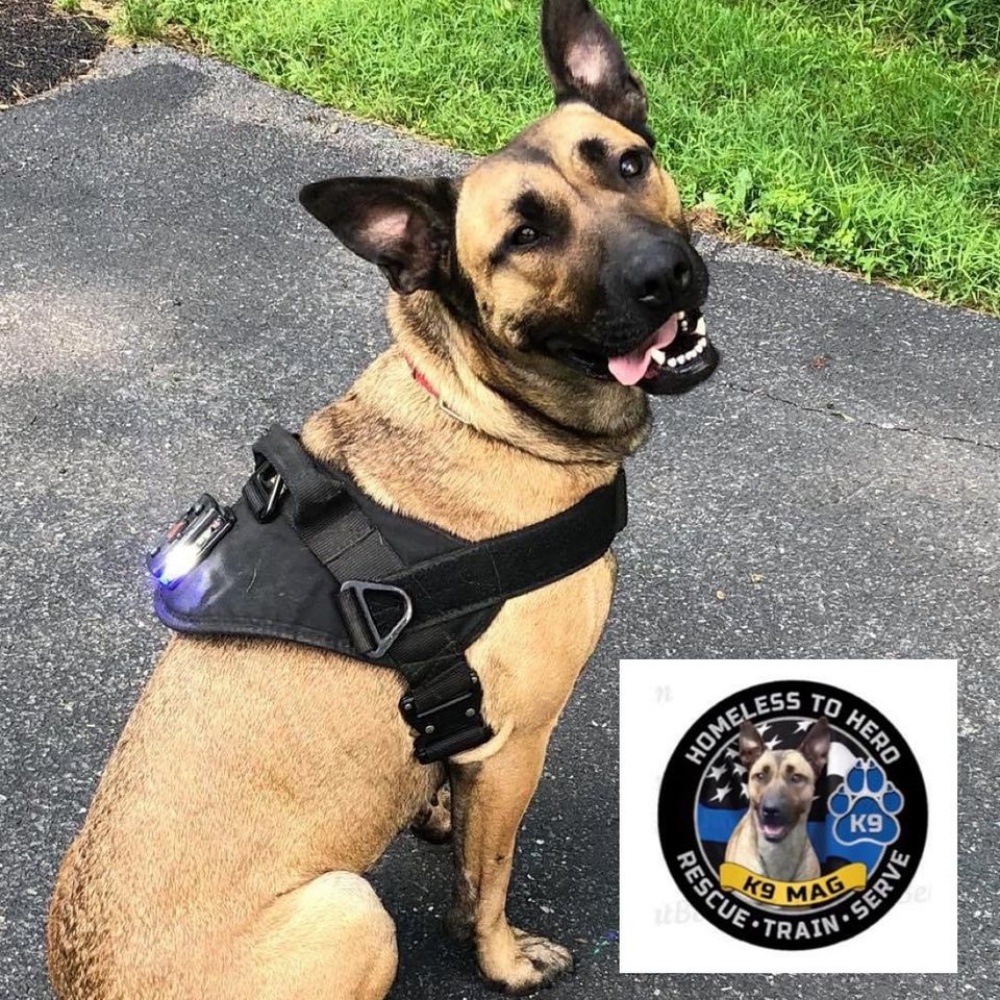 The next family who adopted her lived with the energetic pup for a year before moving and deciding not to take Maggie along – so she was returned to the shelter once again.

The staff believed her high energy was too much for most families, but could be put to good use as a potential police dog.

Southern Tier Police Canine Association, a nonprofit organization based in Binghamton, New York, heard about Maggie and decided to test her to see if she would be a candidate for their Homeless to Hero program. The program trains shelter dogs to be specialized police dogs and gives them the second chance they deserve. 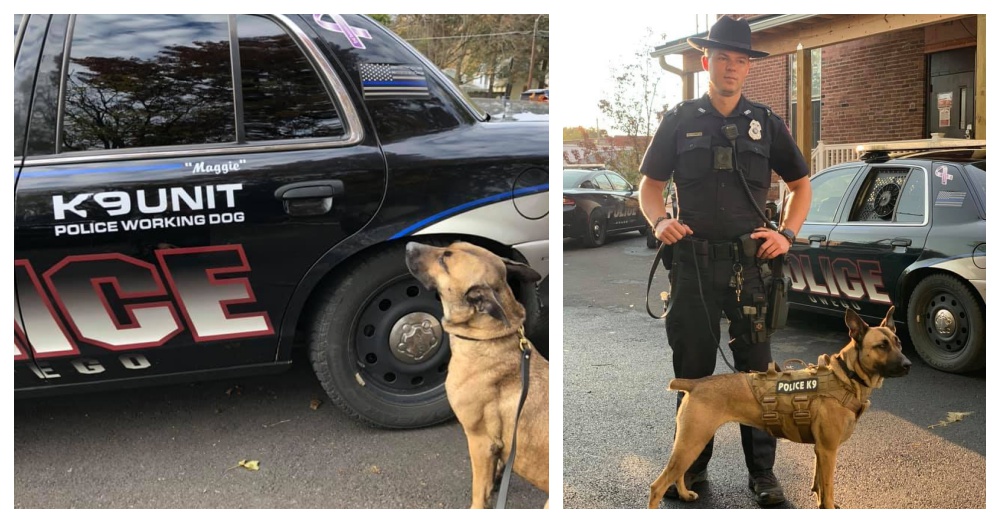 Maggie or Mag, as she is now called, easily passed all the tests and was immediately taken in by the organization to begin training. For two months, she received extensive training in tracking and narcotics detection, which she excelled at. 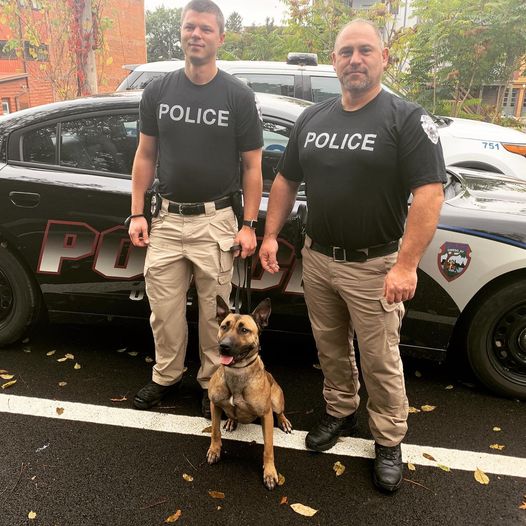 Once she completed all her training, she was donated to the Owego Police Department, along with all the equipment and training needed to make the transition as smooth as possible. K9 Mag was welcomed with open arms and her new partner officer Andrew Pike is thrilled to work alongside her.

“Very proud of Mag! We know she will be a great addition to the department,” wrote the nonprofit organization.