She was just one year old when she found herself living at Coco’s Animal Welfare, an animal shelter in Mexico. The year was 2010. Esperanza had recently given birth, but no one found her puppies. Three tiny kittens were brought to the shelter shortly after Esperanza arrived. One shelter worker put the kittens in with Esperanza. 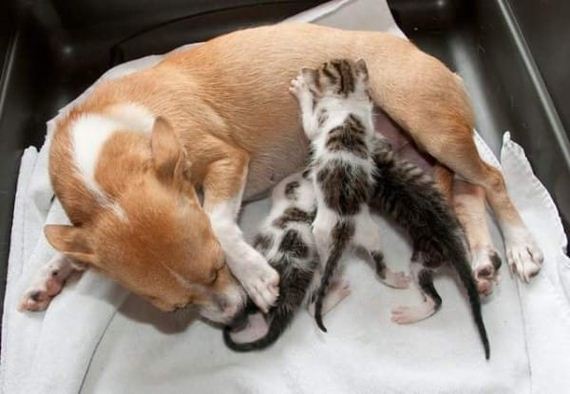 Esperanza’s mothering instincts took over and she happily ‘adopted’ the three little ones! 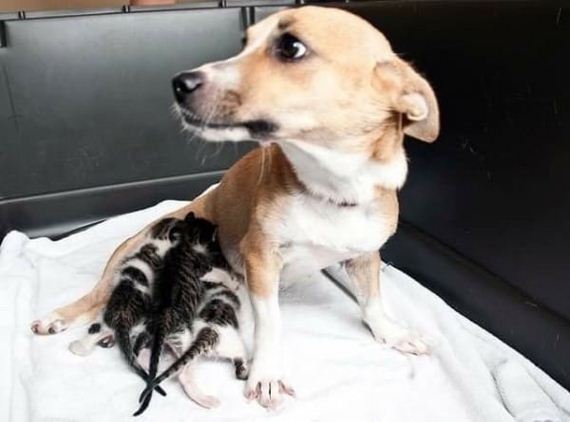 She even started to nurse them! Geez, the kittens aren’t that much smaller than she is! 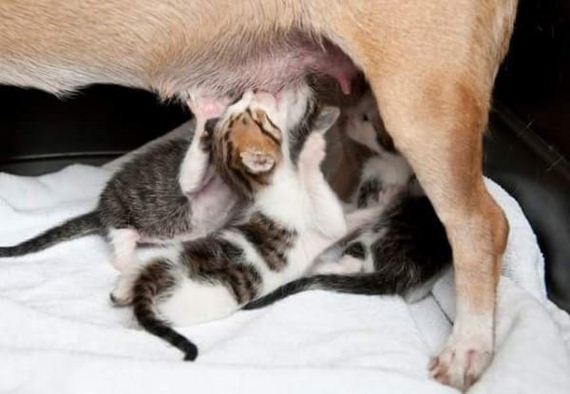 Evi Pover and her son were on vacation when they visited Coco’s Animal Welfare. The mother and son had come to adopt kittens. As soon as Evi and her son saw Esperanza nursing the kittens, they knew what to do! Evi arranged to have Esperanza brought to her home after the kittens were old enough. 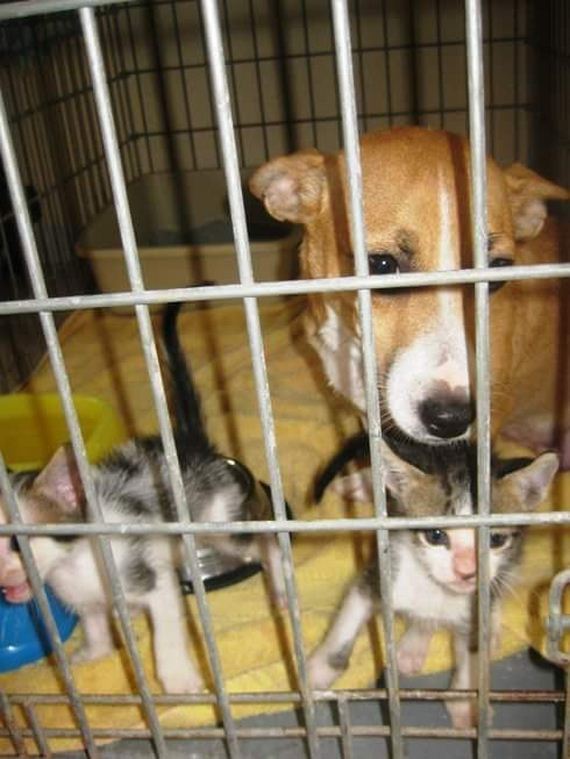 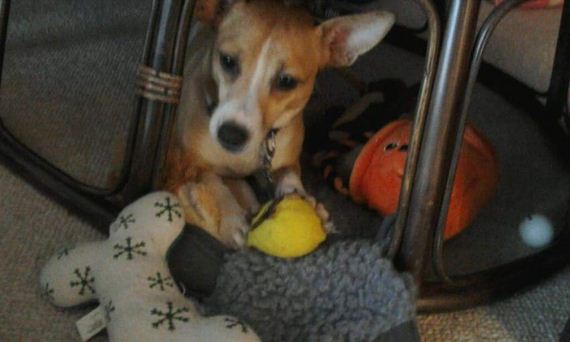 Evi and her son have enjoyed having Esperanza in their lives. 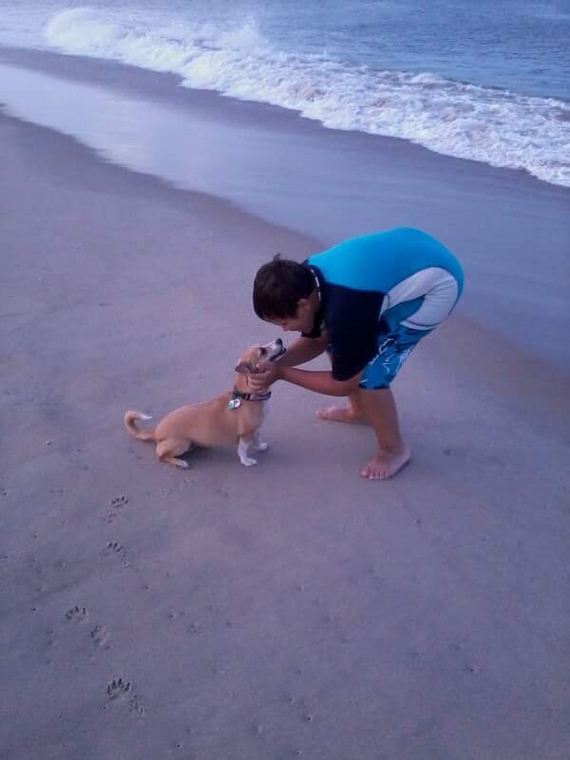 They say she likes to play and hoard dog toys! Esperanza in Spanish means “hope” – that is what this small dog gave those kittens. 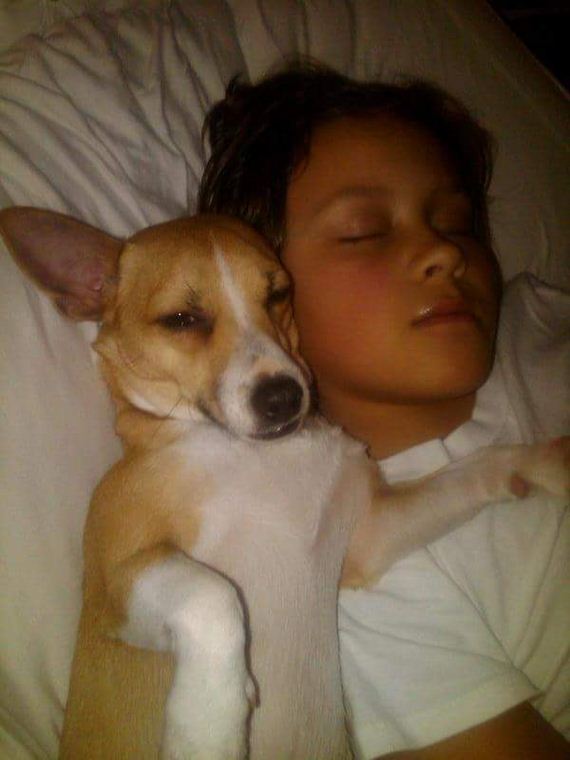 Her reward was a loving home! All of Esperanza’s kittens have forever homes too! 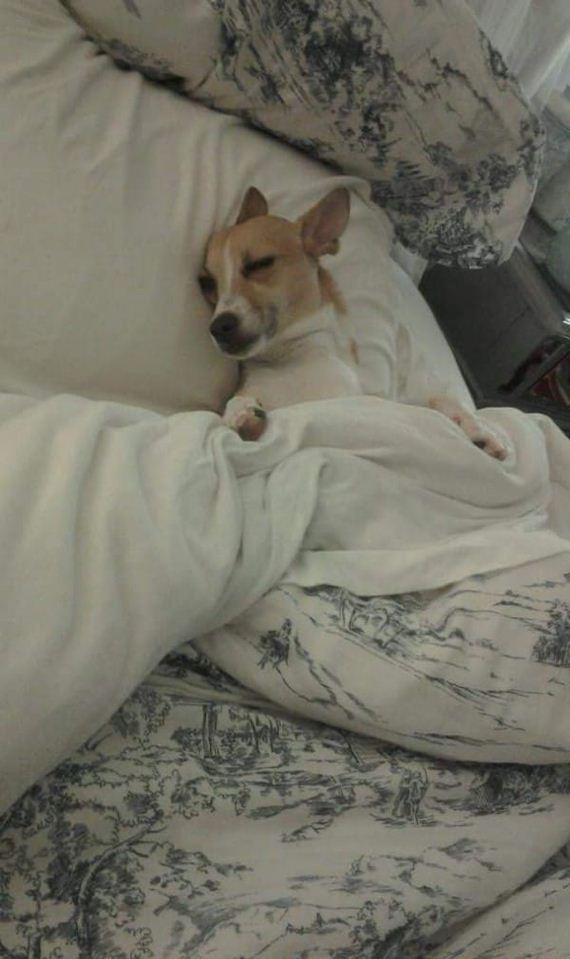