Green Bean, affectionately called “Lil’ Bean”, at Kentucky Humane Society is described as a “velcro” dog, which pretty much means he never wants to leave your side.

But who wouldn’t want this handsome fella by their side forever? 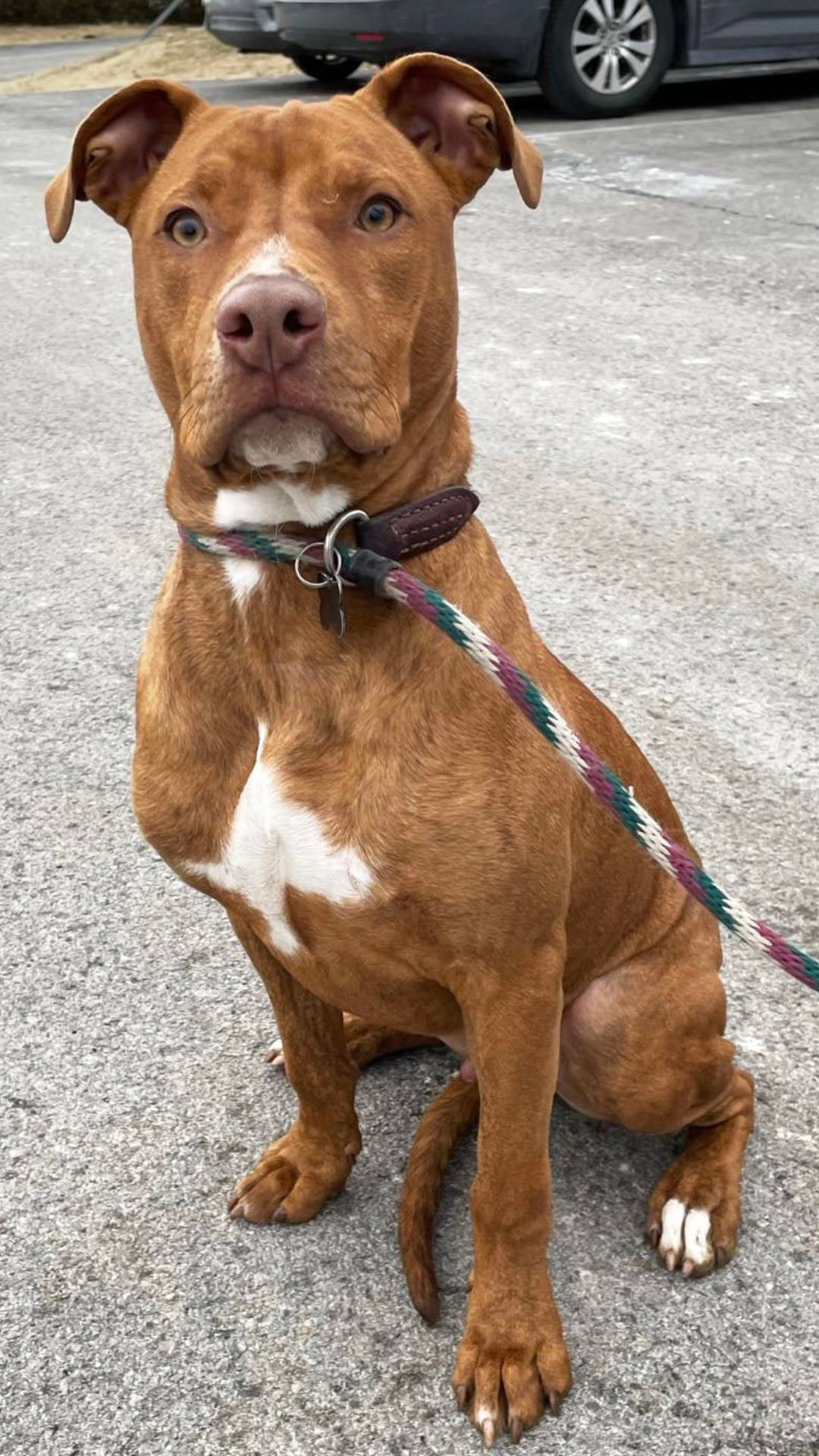 The 7-month-old puppy was transported from a rural shelter and is a little shy due to all the changes. The shelter wrote, “Our best guess for a breed is a Hound of some sort mixed with an American Pit Bull Terrier? Honestly we have no idea but we do know he’s 100% good boy!”

Green Bean loves to cuddle and learn new things. He has warmed up to the staff and quickly won their hearts.

According to his caregivers, “His favorite hobbies are gathering all his toys into his bed to snuggle and sampling any treats he’s given!”

While he enjoys the company of other laidback dogs, he has not been around cats and needs a home without children. The sudden movements of children make him nervous, and he would do best in a home with patient adults who will give him the space and time he needs to adjust. 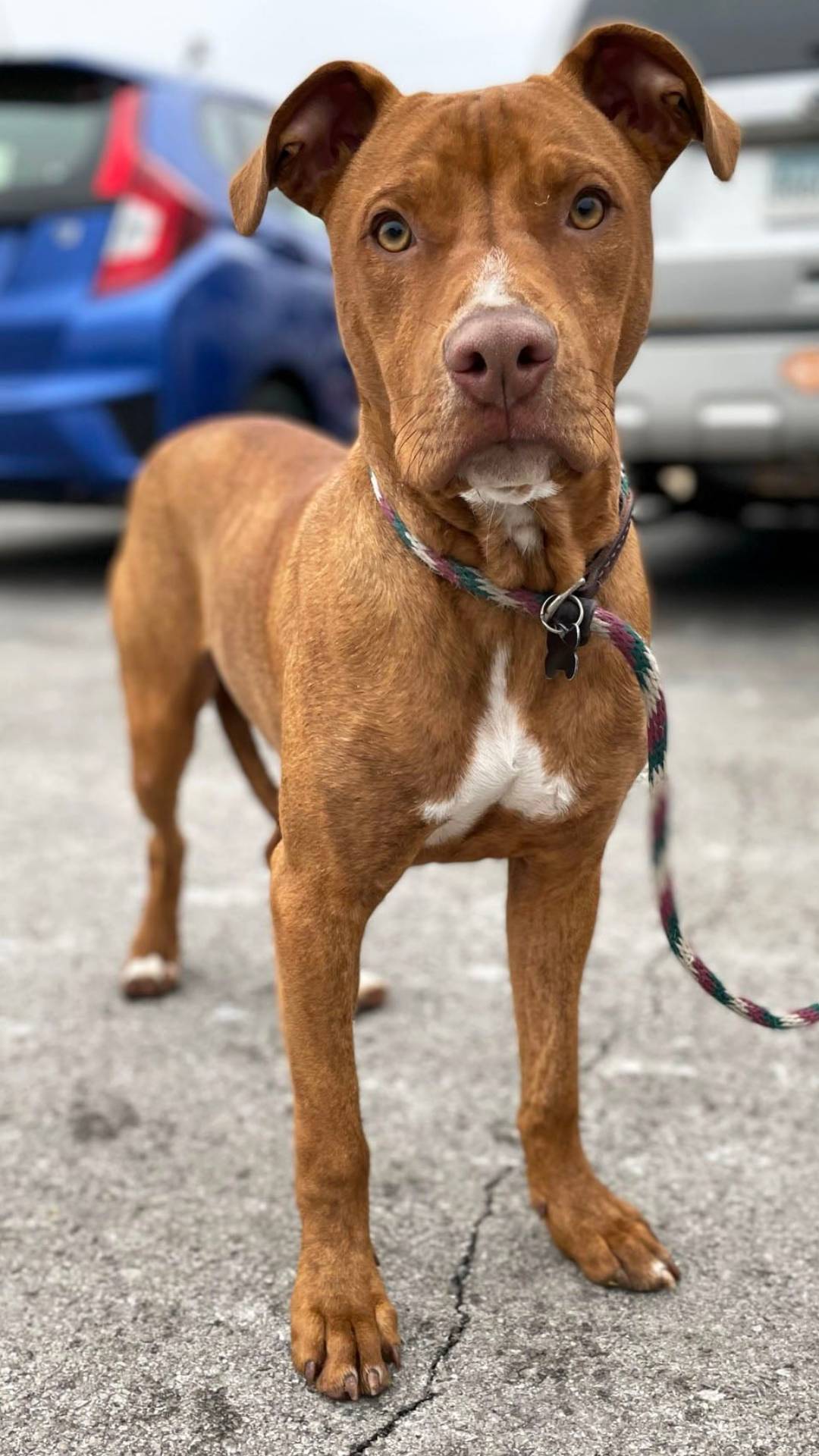 What he really needs is someone who will stick around. He has so much love to give and just want to find his special person. The shelter said, “While Bean does take time to warm up to new people, he’s definitely worth the wait!”

The sweet boy is neutered, microchipped, and current on his shots. Anyone interested in adopting Green Bean is asked to apply online and then someone from the shelter will reach out with more information.

Just like the vegetable he is named after – he will be good for you.