The Lee County Sheriff’s Office received a report about a Pit Bull roaming the streets, and neighbors were worried. Upon arrival, the dog did something that not many would’ve expected.

The locals were concerned and worried about a “vicious” Pit Bull on the loose. 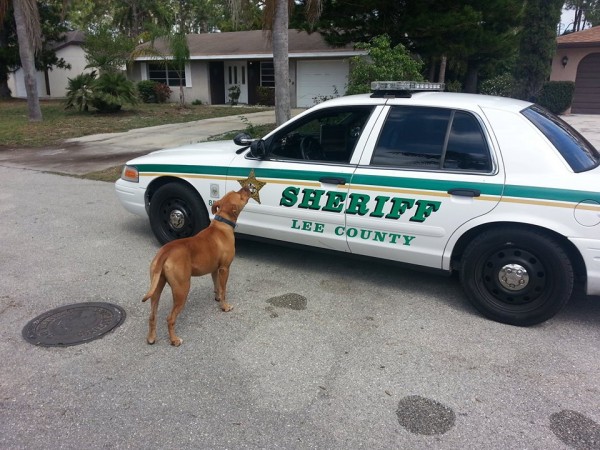 “This morning, deputies responded to an Animal call in South District. A large pit bull was running around and neighbors were worried,” the department said. 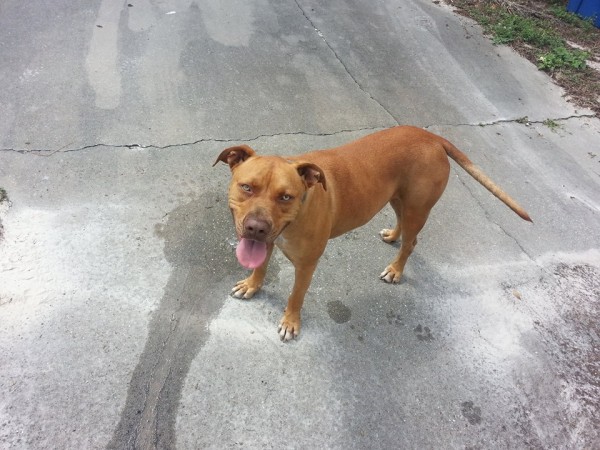 “Upon arrival, the deputy discovered that this wonderful dog was just out looking for friends to play with.” 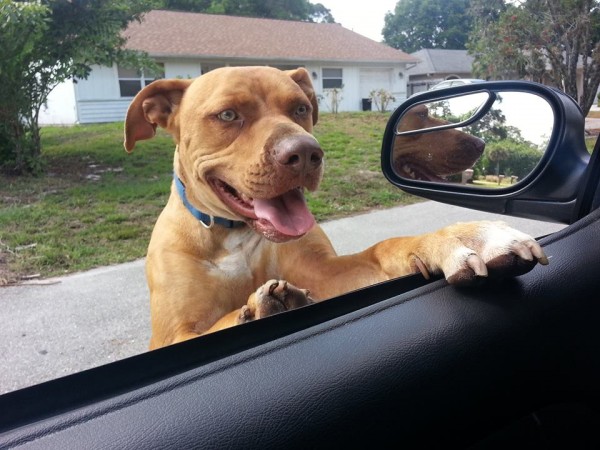 “After sufficient play time and fun, deputies were able reunite the dog with his owners.” 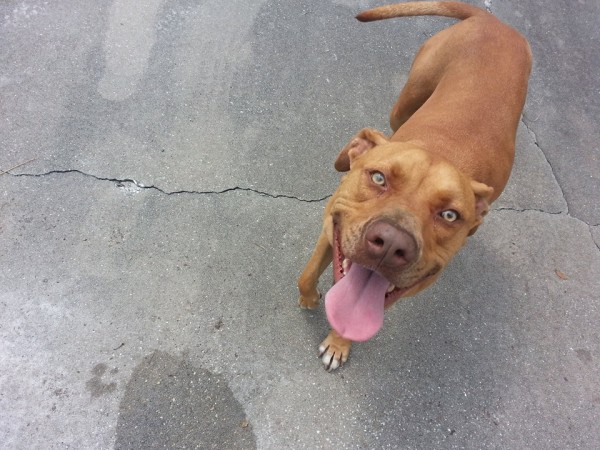 “A gate was accidentally left open and this beautiful dog was able to be taken back to his loving home.” 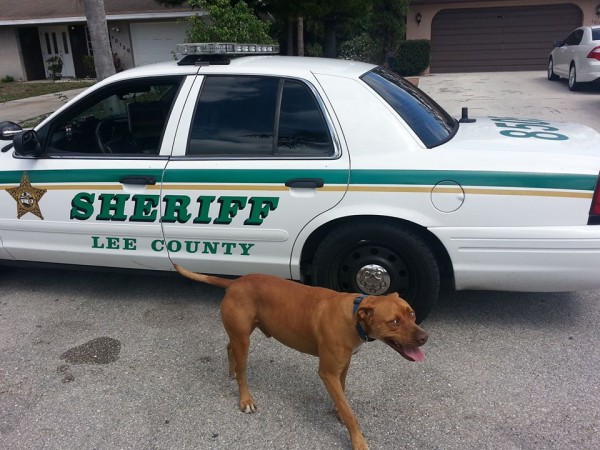 Officer Ray Mcphatter shared a similar story about his encounter with a Pit Bull:

Hopefully these stories can help with the misconceptions and unfair stereotypes out there concerning the Pit Bull breed. ????