Tate County Sheriff’s Deputy Brandon Finley and his police canine partner Furax, an eight-year-old Belgian Malinois, spent three years patrolling and protecting the streets and citizens of Tate County, Mississippi. That was until a fateful night in February 2011 when Brandon (who was off duty at the time) was shot.

The shooting left Brandon critically injured with massive head trauma and Furax’s future unknown. But while Brandon was fighting for his life in the hospital, Furax was being retired from the department, as no one else could handle him. Brandon’s family wanted to keep Furax, and asked a “friend” to hold Furax while they focused on Brandon. Instead, the friend sold Furax to a local man who wanted Furax for protection.

Instead of giving Furax the retirement that he deserved, the man left Furax in his backyard and neglected him for nearly six years. 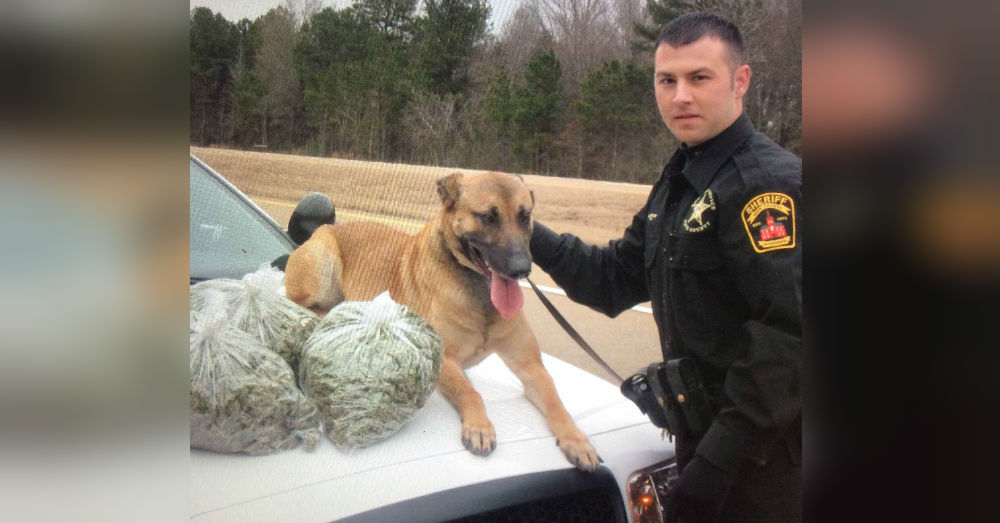 Earlier this year, the new owner passed away, and Furax was rescued. He had suffered such a severe case of neglect that he too has extensive brain trauma and neurological disorders.

Furax’s amazing rescuers knew that he needed a lot of help, so they contacted Mission K9 Rescue who took him into their care.

The dog suffered from a number of issues including heart worms, but once Furax was treated for all of his problems, Mission K9 Rescue put him up for adoption and posted him on their Facebook page. Thanks to the power of social media, the family who had been searching for Furax was able to locate their dog, and plan to bring him back to Mississippi. 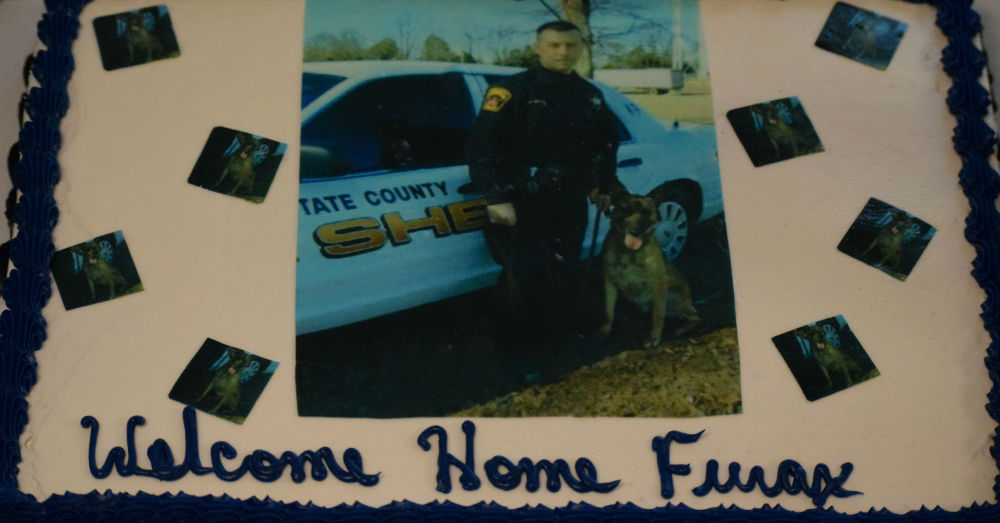 Even though Finley suffers from extensive brain injuries and has limited speech, he has never forgotten his canine partner. When he was told that Furax was coming home, he became very happy. According to Finley’s sister Amanda, when he was asked what he was going to do with Furax once he arrived, he responded in sign language, “Throw the ball.” 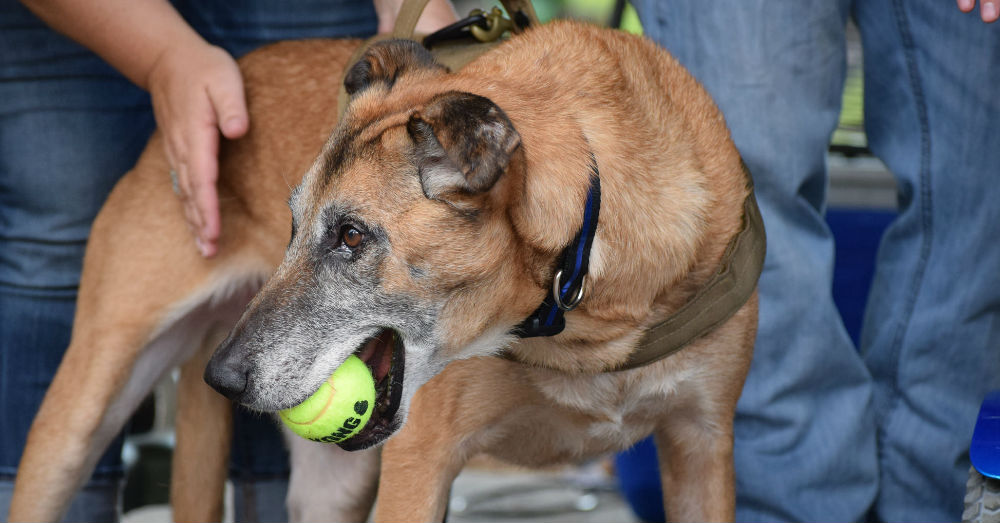 Since Mission K9 Rescue and the family have connected, many pictures and videos of Furax have been sent to them. When they showed a video of Furax to Brandon, he “lit up and began to cry happy tears,” Amanda said.

It is clear by Brandon’s reactions that no matter what the brain goes through, the bond between handler and canine is so unbreakable that the memory remains intact. These two amazing heroes have been apart for too long, and it is time that they reunite and spend the rest of their lives healing together.