Dave Meinart knew that he wanted to make a film about “Myra” the moment he read her story on Facebook. “Myra” is not this heroic dog’s true name. In order to protect her family until their brutal case is resolved, all names and faces have been withheld. Myra’s humans live in the crime riddled Cape Flats area near Cape Town, South Africa.

In August of 2015, an armed man broke into Myra’s home and threatened her family. Taken in as a former street dog, the family had no idea the level of loyalty and devotion Myra had for them. Sadly, the matriarch and patriarch were brutally killed in a haze of 16 bullets. The shooter then turned his weapon on one of the children. Myra leapt into action taking the bullet in her right front limb.

The poverty stricken family could not afford veterinary care for Myra, and feared they would lose the faithful pet who had saved their lives. Luckily, The Cape of Good Hope SPCA stepped in. Myra’s right front limb was amputated, and she underwent further treatments for Scabies, pain and infection. She was also spayed and vaccinated at no cost by the SPCA.

After 10 days of recovery, Myra was ready to return home. Her scars act as a constant reminder to her family of what she did to save their lives. They may not be wealthy, but they plan to spend the rest of Myra’s time providing her with all the love and support they can muster.

**Pup-Date: The Cape of Good Hope SPCA updated their Facebook status on 12/22/15 to say that Hills Pet Food will be providing free food for Myra for the remainder of her life! Good lucky, Myra and family!

Here it is. The best of the best, the cream of the crop, the Meryl Streeps of the…uh, everything. We scrounged through hundreds of our favorite Dog Pictures this year and came up with 32 of our favorites. Enjoy! 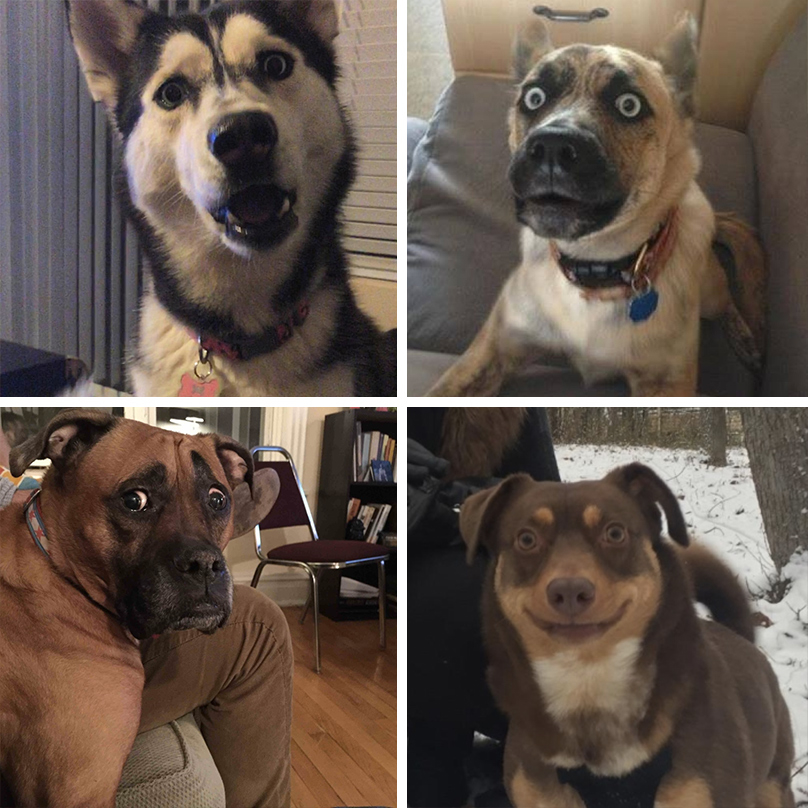 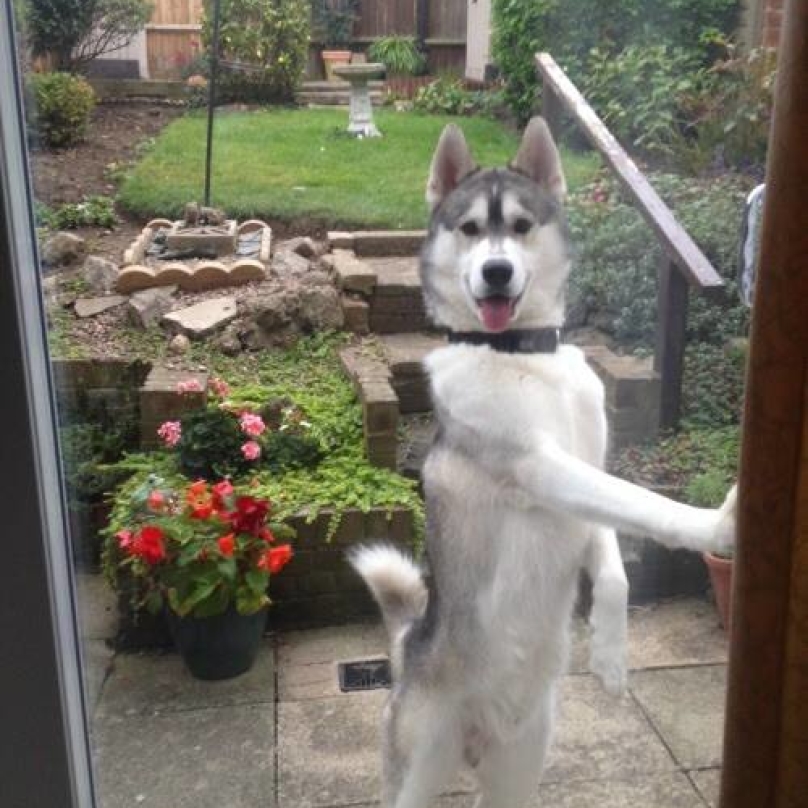 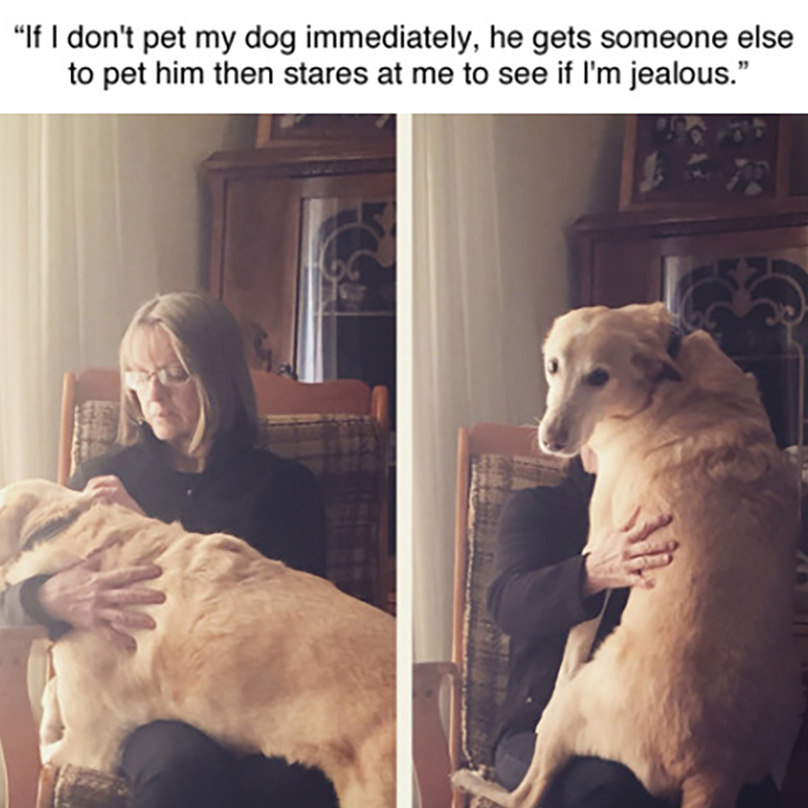 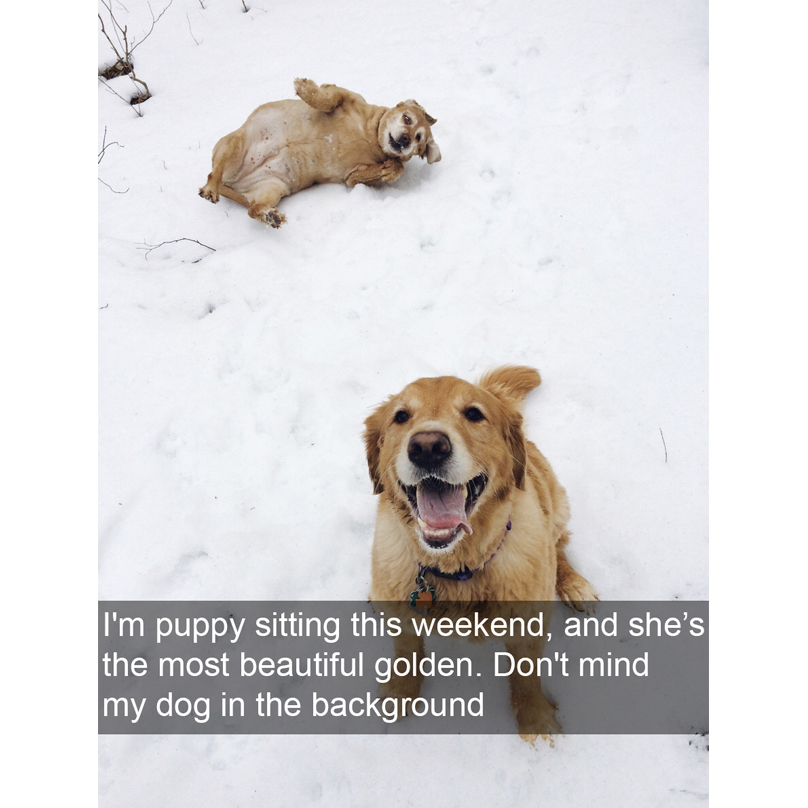 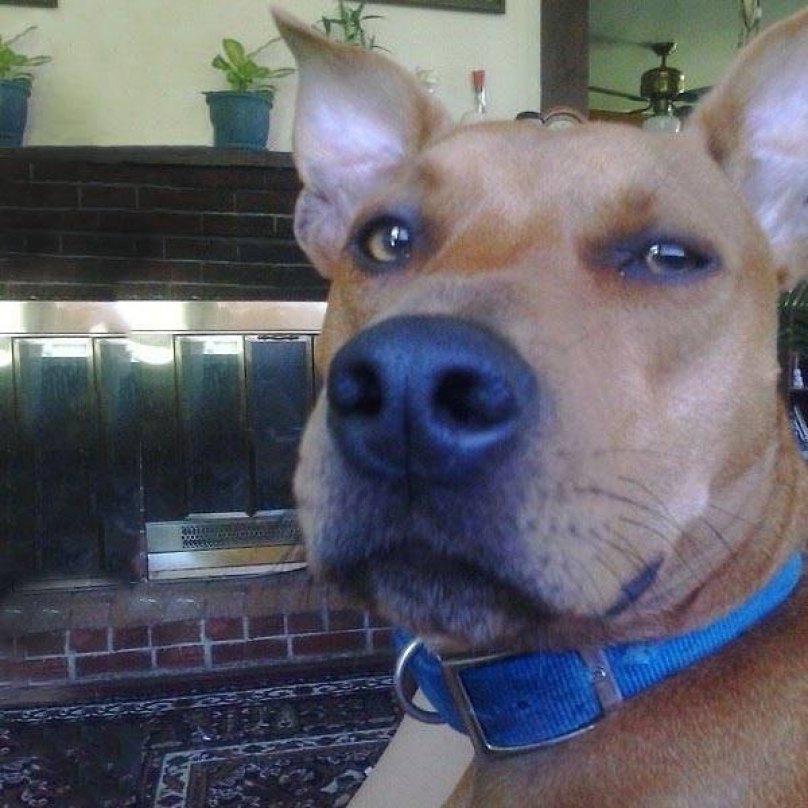 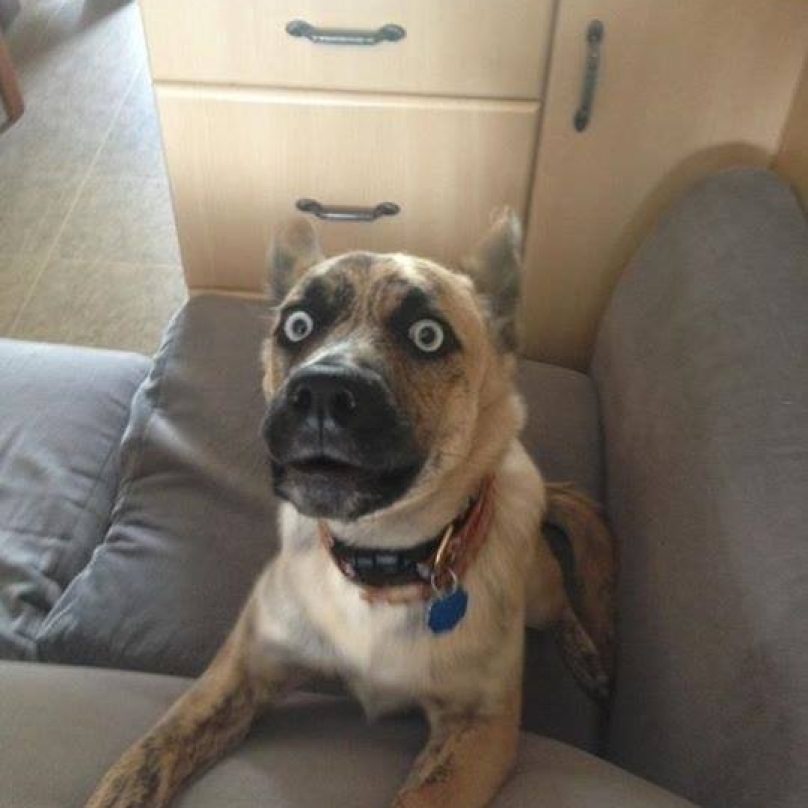 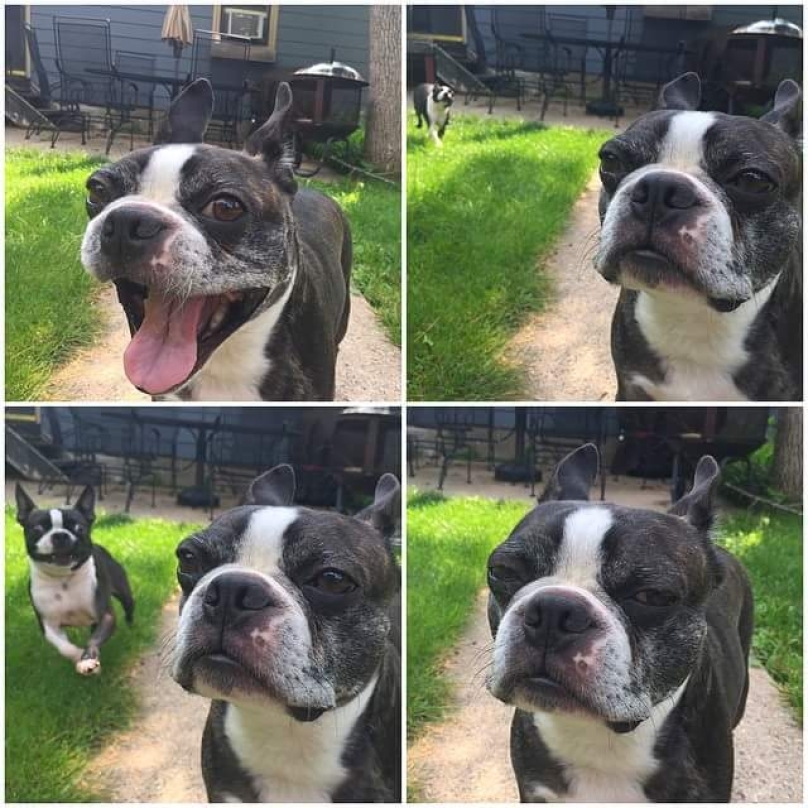 SEE MORE ON THE NEXT PAGE