The 30 Millions d’Amis Foundation (30 Million Friends) is a registered charity in France that fights to defend and protect animals. And every summer, they launch a campaign to prevent people from abandoning their pets as 60,000 dogs and cats are thrown out by families going on vacations each year. 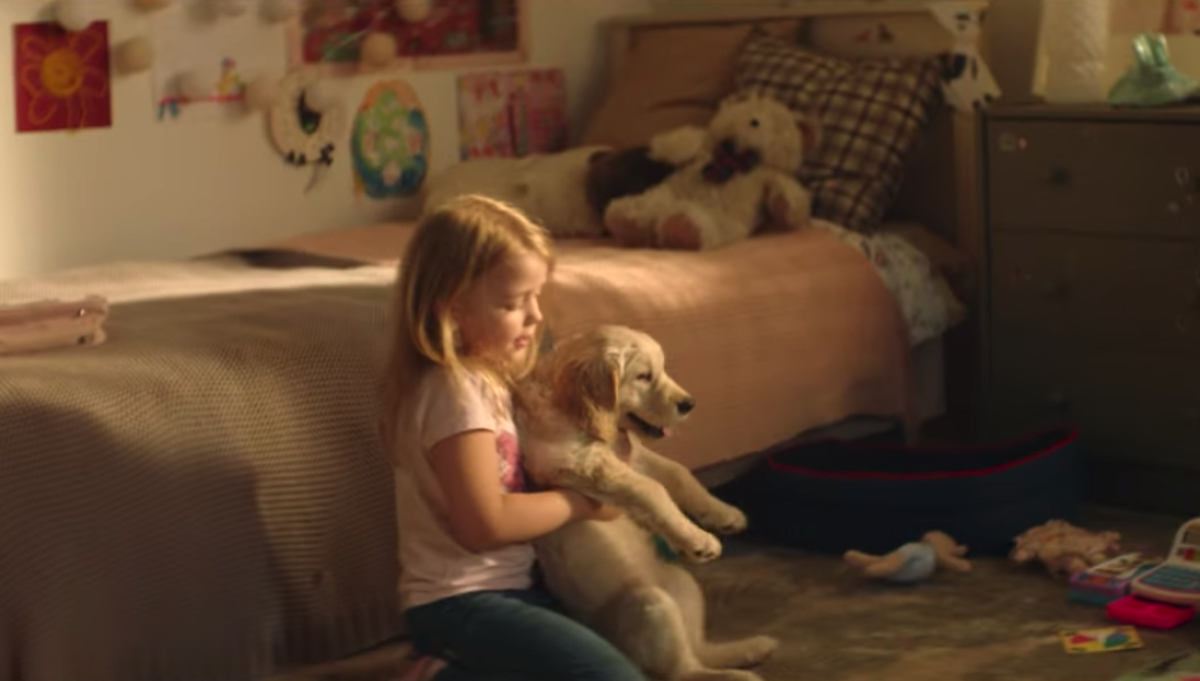 In the two minute short film directed by Xavier Giannolli, it focuses on the relationship between a little girl and her new puppy. And it follows along as the girl and dog grow older together through the most important moments of their lives.

At the end, it delivers the powerful message that will hopefully get people to think twice about abandoning their dogs: “When a dog abandons his master, it’s not to go on holiday.”