A local man in Puerto Rico came across two puppy siblings in terrible condition. They were covered in scabs and near death, neglected in the worst way. He took them home but quickly realized without the proper care, they wouldn’t last much longer. 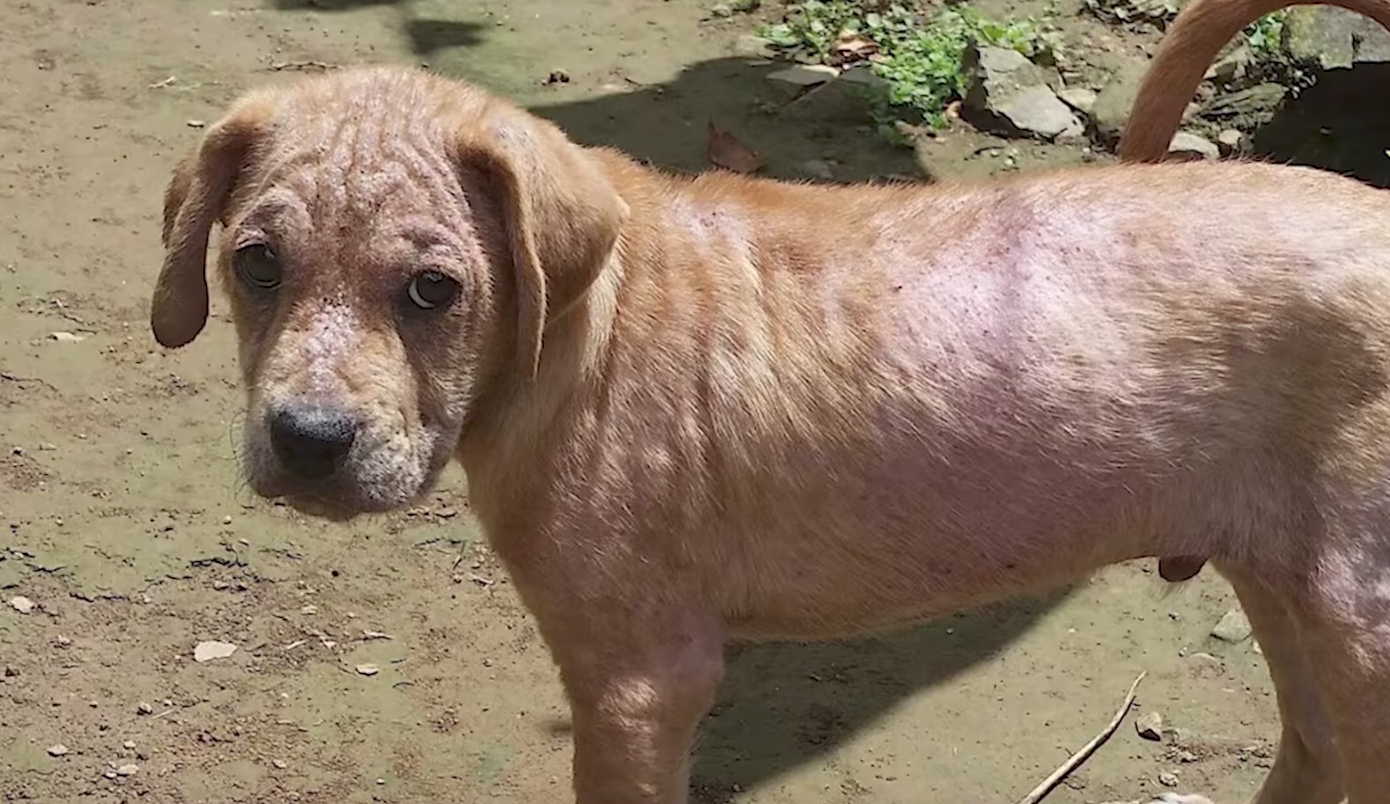 Throughout all of their suffering, the two puppies pushed each other to stay alive. It was all they could do. But it was going to take a rescue organization to make sure all of their fighting paid off in the end. The man contacted Souls of Satos, Puerto Rican partners of AMA Animal Rescue in New York. 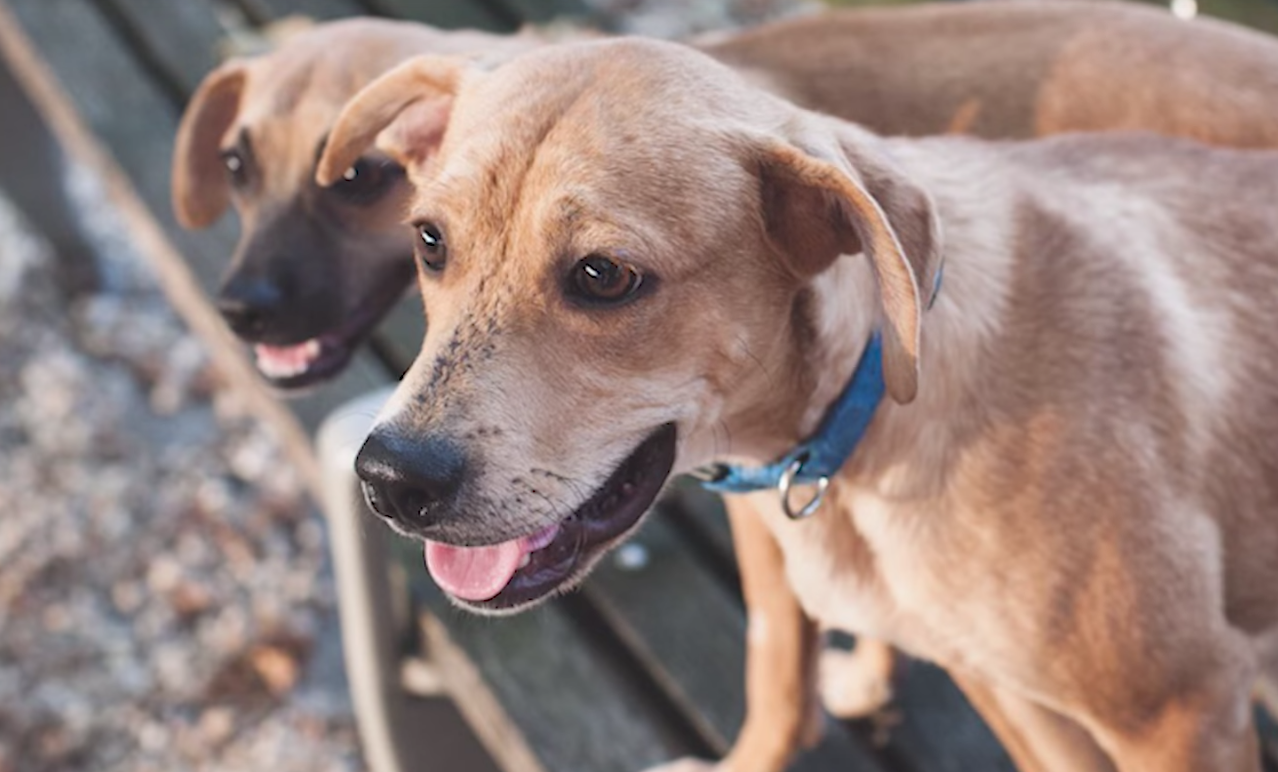 They refused to let the dogs suffer, and only after a week of intense medical treatment the pups began to feel better. They were sent to a foster home while still under treatment, and their fur started growing back. The puppies really flourished under the love they received. Finally, they were cleared to come to New York and into the care of AMA Animal Rescue! Thanks to the rescue efforts, they will live long lives together. 🙂