Hope For Paws was contacted about a stray cat family in someone’s backyard, and they were told the kittens were having trouble walking. JoAnn set out to rescue this family, and she could tell right away the kitties suffered from Cerebellar Hypoplasia. 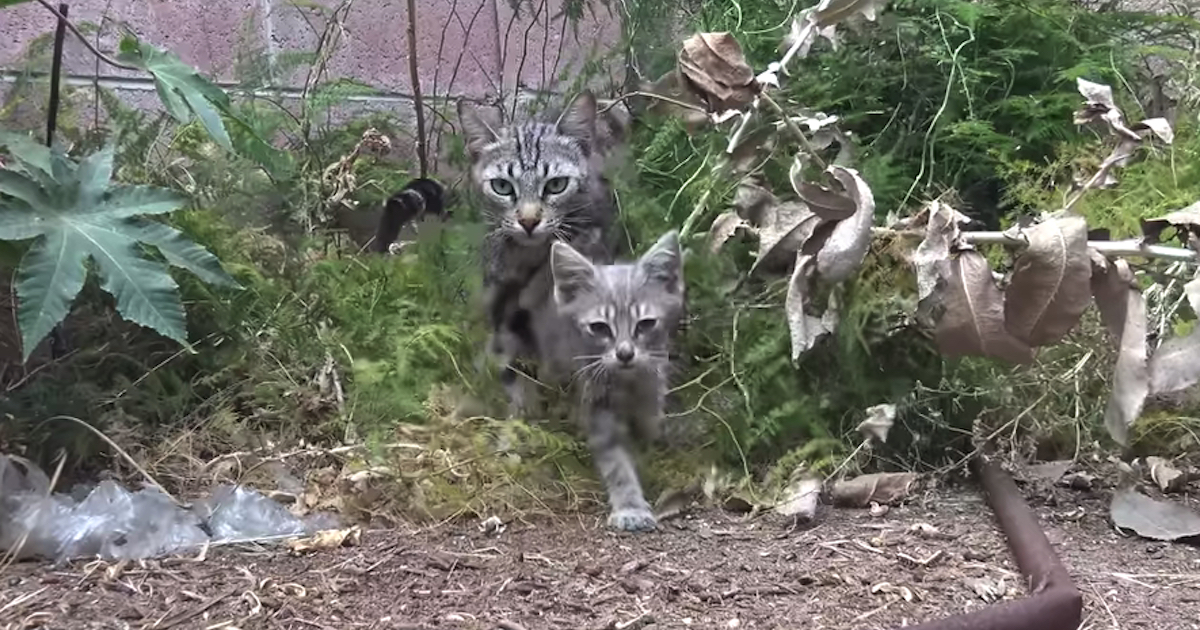 She was able to grab one kitten and take in another litter that was found three weeks prior by the woman who was feeding them. A week later, JoAnn returned to rescue the mother and the one remaining kitten. They were taken back to Hope For Paws for checkups. 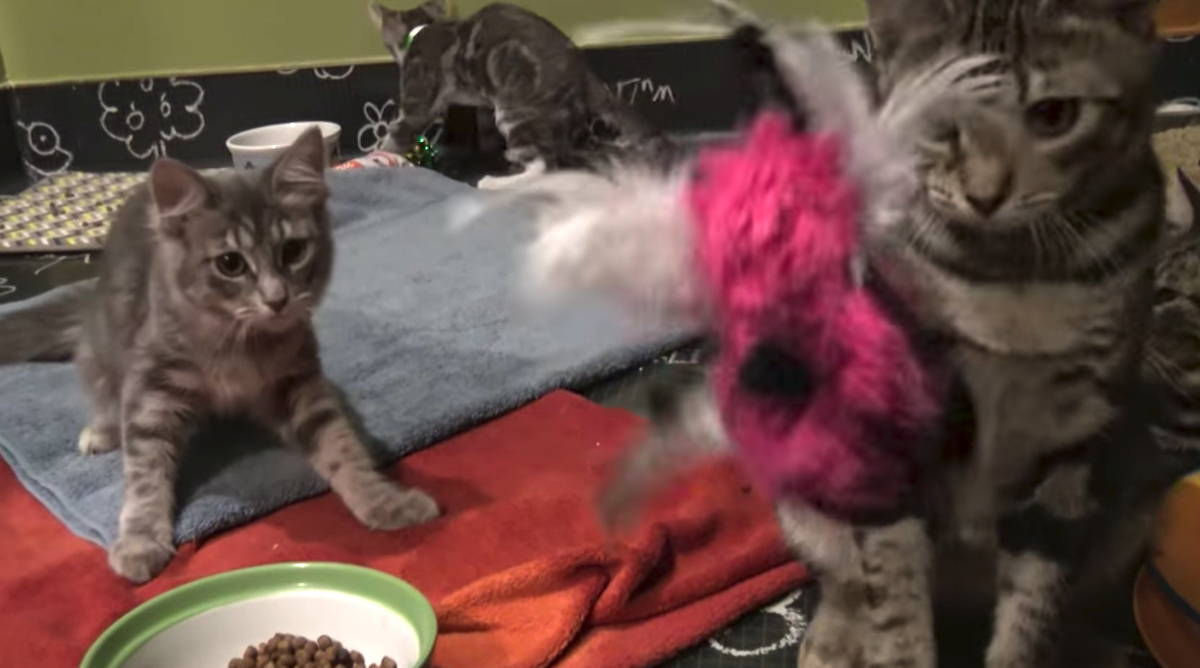 Sadly, one of the kittens, Stevie Nicks, was diagnosed with Feline Infectious Peritonitis which is fatal and had to be humanely euthanized. But ready for new lives and forever homes are Janis Joplin, Eric Clapton, Jimi Hendrix, and Elton John over at Kitty Bungalow!