In Boulder, Colorado, authorities have charged a transient with allegedly feeding an 11-week-old German shepherd mix alcohol getting her drunk. According to the Daily Camera, Scott O’Neal, 45, got the puppy intoxicated before giving  her to someone who rushed the puppy to a veterinary hospital. 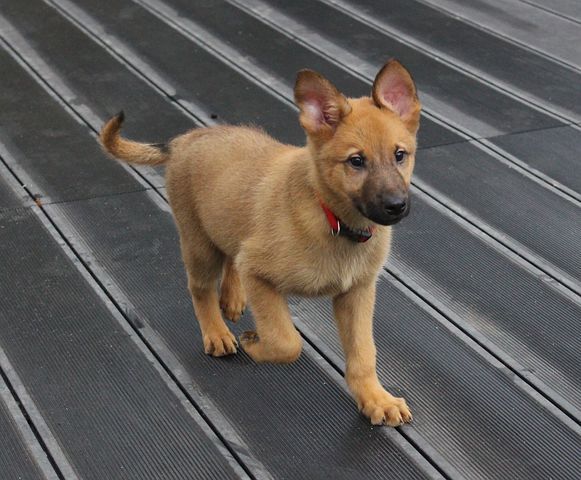 Police received information from a technician at the clinic on Friday, when the puppy named Stella Luna, was brought in with alcohol poisoning. It is suspected O’Neal gave the pup  beer, whiskey and mouthwash.  Authorities are planning to have a veterinarian run blood tests to determine what the puppy actually ingested.

Boulder police spokeswoman Shannon Aulabaugh stated it is not known where the incident took place. Meanwhile, O’Neal was charged with animal cruelty, and has ten days to request a hearing to determine if he can reclaim his puppy. Stella Luna is currently being cared for at the Humane Society of Boulder Valley.

(Photo for man feeding puppy alcohol to get her drunk via Pixabay. Not the dog in article)