Simon Cowell isn’t brought to tears very often. But The America’s Got Talent judge and executive producer couldn’t hold back when he recently met one of the dogs he saved from a South Korean dog meat farm.

According to People, Cowell donated over $32,000 to Humane Society International in 2018, which helped HSI fund a large rescue of dogs who were otherwise headed to slaughterhouses in South Korea.

Cowell met one of the dogs during an appearance on “Good Morning Britain.” The show’s news correspondent Philippa Tomson had adopted one of the rescued pups, and brought it on during her chat with the AGT personality. 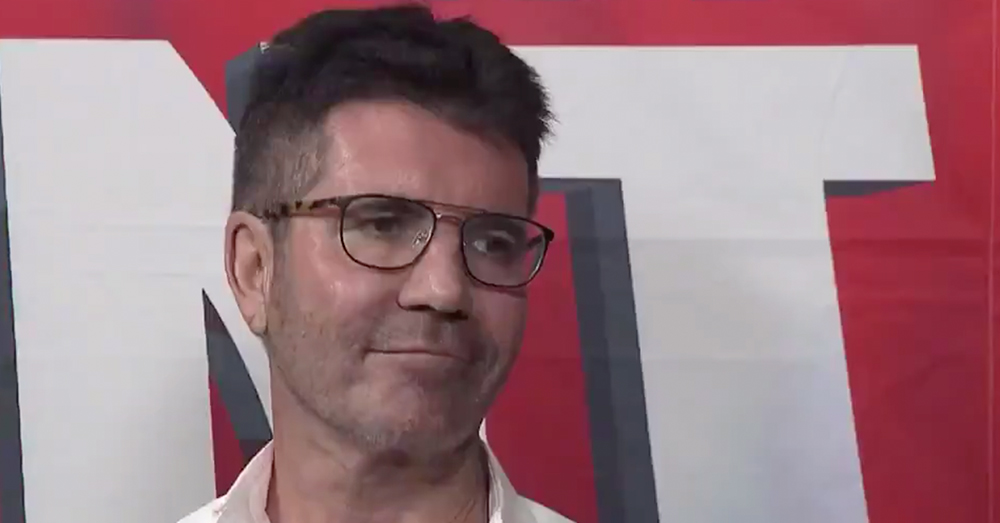 Cowell and Robin, a Maltese mix, became fast friends. The dog spent the rest of the interview on Robin’s lap. 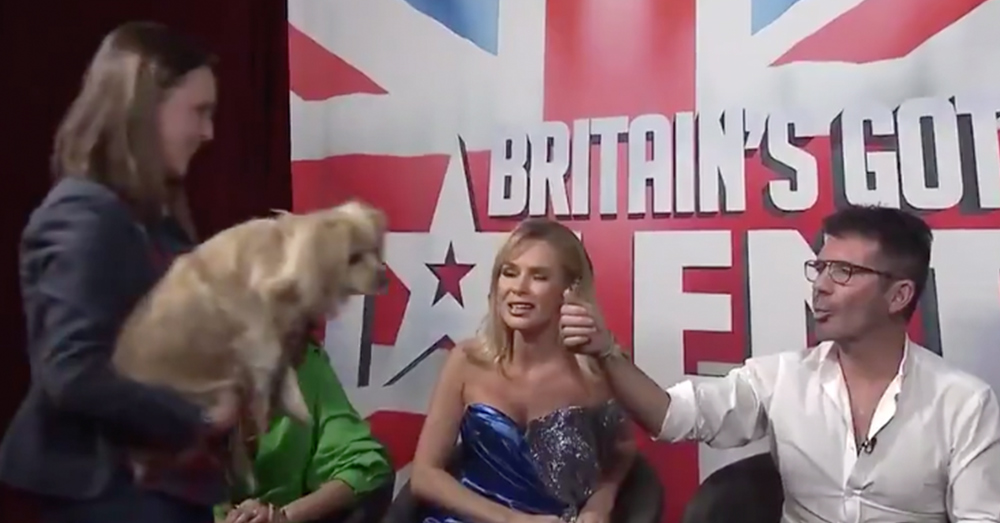 Tomson brought Cowell on her segment to talk about the work being done to end the dog trade in Asia. Cowell, a long-time advocate for animals rights and a dog lover, got choked up when he considered the fate of other dogs who may not have been as lucky as Robin. 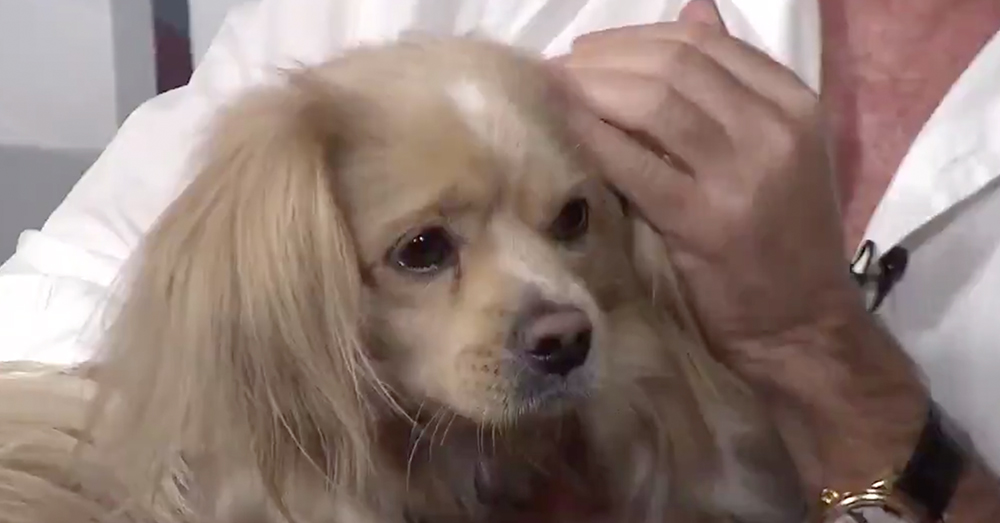 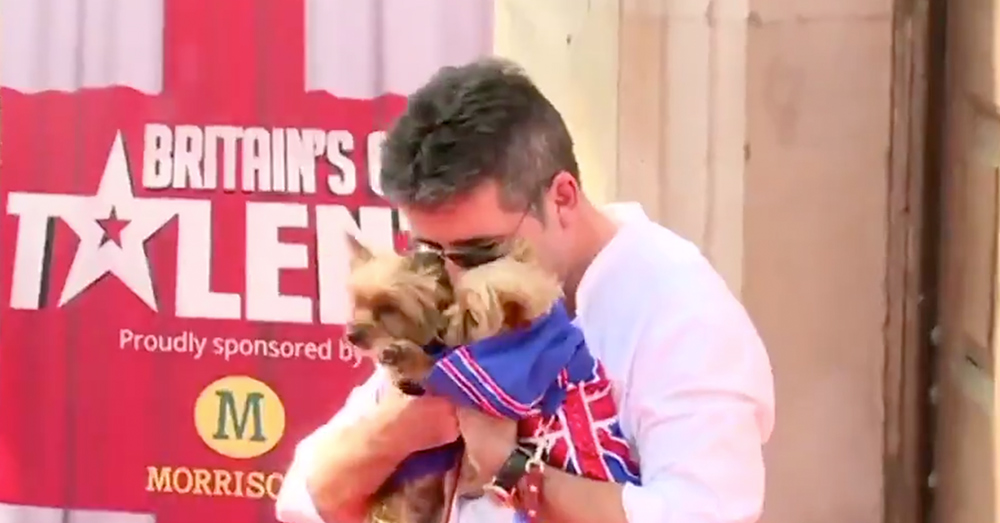 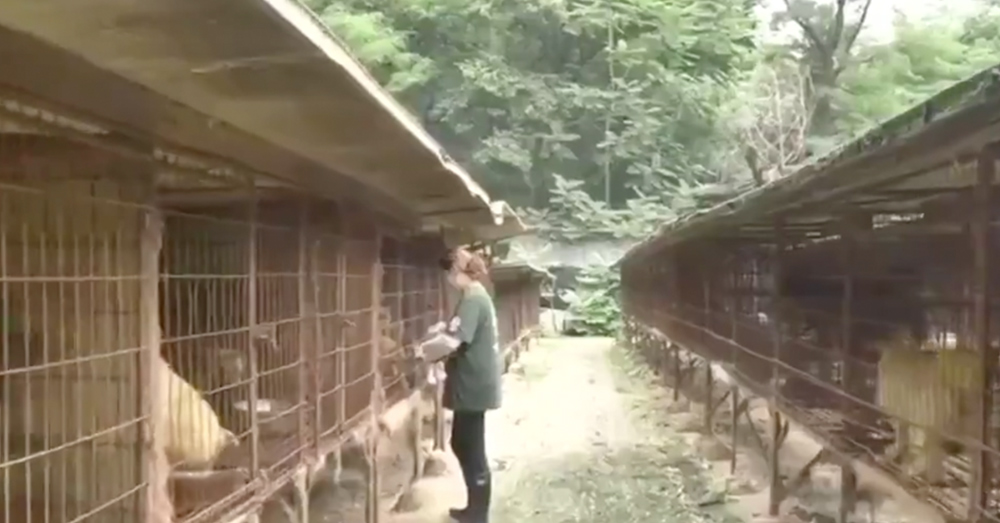 “This is difficult for me … but it is important because, without people like you, he’d basically be in someone’s stomach,” Cowell tells Tompson during the interview. “Now you think about that, right? And dogs will give up their lives for you. They really would … and they’ll look after your kids, they put their lives in front of your kids. I’ve seen it with my dogs, and my dogs are tiny. So what you do is so important, bless you.”

‘Without people like you, he’d basically be in someone’s stomach.’

Dozens of dogs were saved from slaughter at a South Korean dog meat farm by a donation from @simoncowell.

Here’s the moment @Piptomson introduced him to one of those rescued dogs at an exclusive interview. pic.twitter.com/GxAWimYARE

HSI has so far closed down 16 dog meat farms in Asia, rescuing more than 2,000 dogs from those farms, many who now have found loving homes.

“Simon’s generous donation helped us save Robin and all the dogs languishing on the meat farm,” reads a statement from HSI’s Wendy Higgins. “We found them in the most appalling conditions, stuck in barren, rusty wire cages, and many of them were really suffering. With every dog farm we close and every farmer we help switch to a more profitable, humane business, we’re demonstrating to the South Korean government that it’s possible to end this cruel trade. Most people in South Korea don’t eat dogs, and there are increasingly vocal calls in the country for an end to this brutal industry.”

According to HSI, there are still as many as 30 million dogs slaughtered for meat every year. Efforts like this go a long way to saving those animals, bringing us closer to banning the dog meat trade for good.