Sissy walked 20 blocks to find her owner. Guess what? She doesn’t know where its owner is confined and she just followed her scent.

She arrived at a hospital in Cedar Rapids, Iowa, and was caught on security footage. “We looked up, and there was this dog that was just running across the lobby,” the hospital Security Officer Samantha Conrad said. 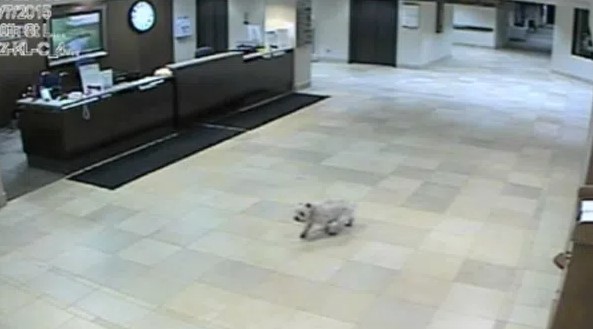 Her owner, Nancy Frank, was admitted for surgery, and Sissy and his brother were taken care of by Dale, Nancy’s husband.

On a Saturday at 1:30 pm, he realized Sissy wasn’t in the house. “I kept checking everywhere, calling out, ‘Sissy! Sissy!’” Dale said. “I was pulling my hair out.” 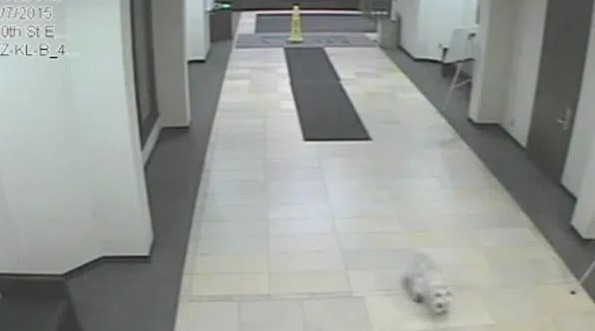 After four hours, Dale received a call from the hospital security. Thanks to Sissy’s collar. “She was on a mission that night to see her mom,” he told ABC News, “but she couldn’t find the right elevator to take.”

Dale sent their daughter to pick Sissy up. Before they go back, Sissy was able to meet her fur mom. “Sissy was all excited and making these happy, whiny noises — just all excited to see me,” Nancy stated. 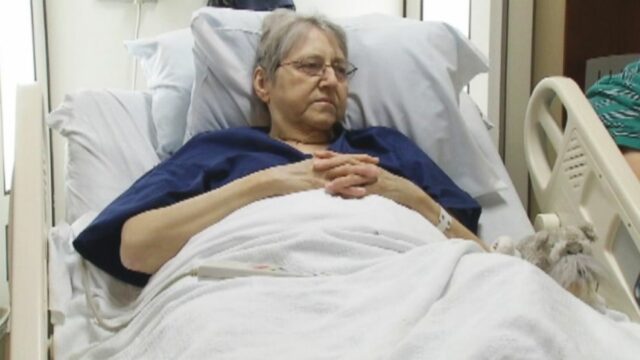 “Nancy and Sissy were able to love each other for a few minutes, and then she went back with me,” Dale says. “She’s my baby, and though it sounds funny now, it wasn’t funny when she was missing. I was worried sick. I’m glad she’s OK.”

Sissy is really a loyal and amazing dog! Watch her hospital mission here: