They say that when life gives you lemons, you should make lemonade. And that’s exactly the positive attitudes one small pup and her caretakers adopted in order to get the best out of the hand they were dealt. And this healthy outlook on life would be met with great results in the end! 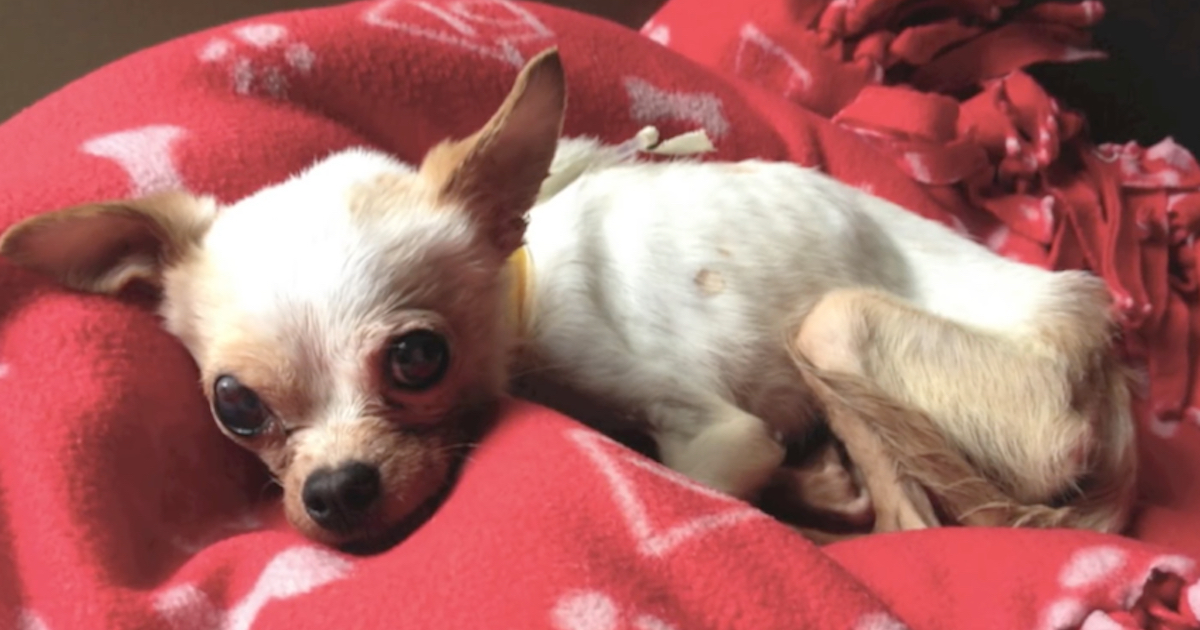 Lemon the Chihuahua was abandoned and dropped off at the shelter as a stray. She weighed in at only two-and-a-half pounds and didn’t have the strength to sit up on her own. But her fighting spirit was the thing that kept her going in life, and it would go a long way with her recovery and journey to a better life. 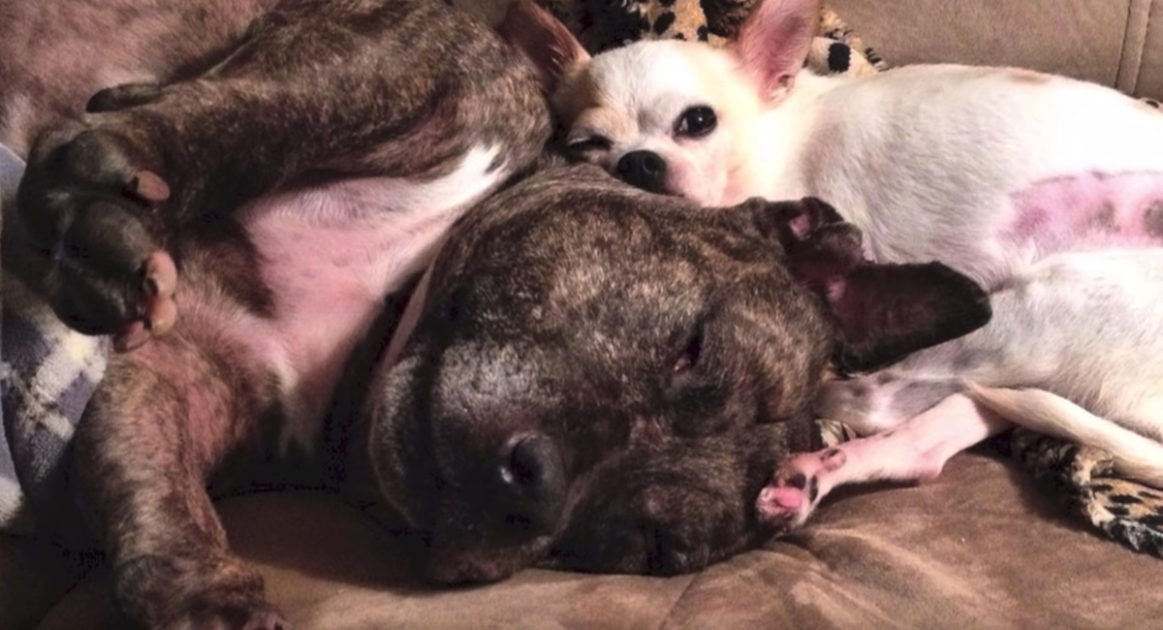 In an update, it was later reported that Lemon found her loving family and forever home! If it weren’t for the people who took the initiative and cared to make her life a priority, the dog’s story would’ve likely had a very different ending.