A PETA fieldworker approached a stray dog who was limping around with one paw held up in the air. The pup was scared and ran away as fast as her hurt foot would carry her. After several attempts at rescuing her, it was the next day when they would have success. 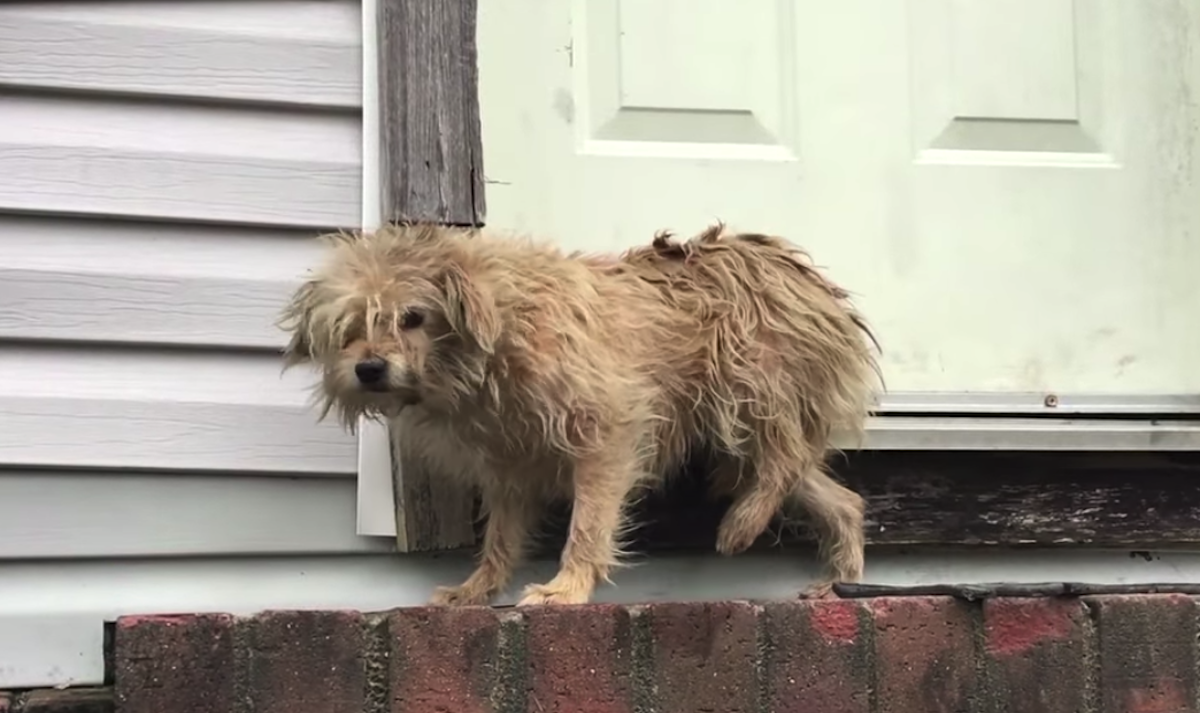 They found Charley sitting on a pile of burned trash inside of an old silo. The woman was careful as not to frighten the dog and picked her up to take her back to the vehicle. They fed her and took her for veterinary care. 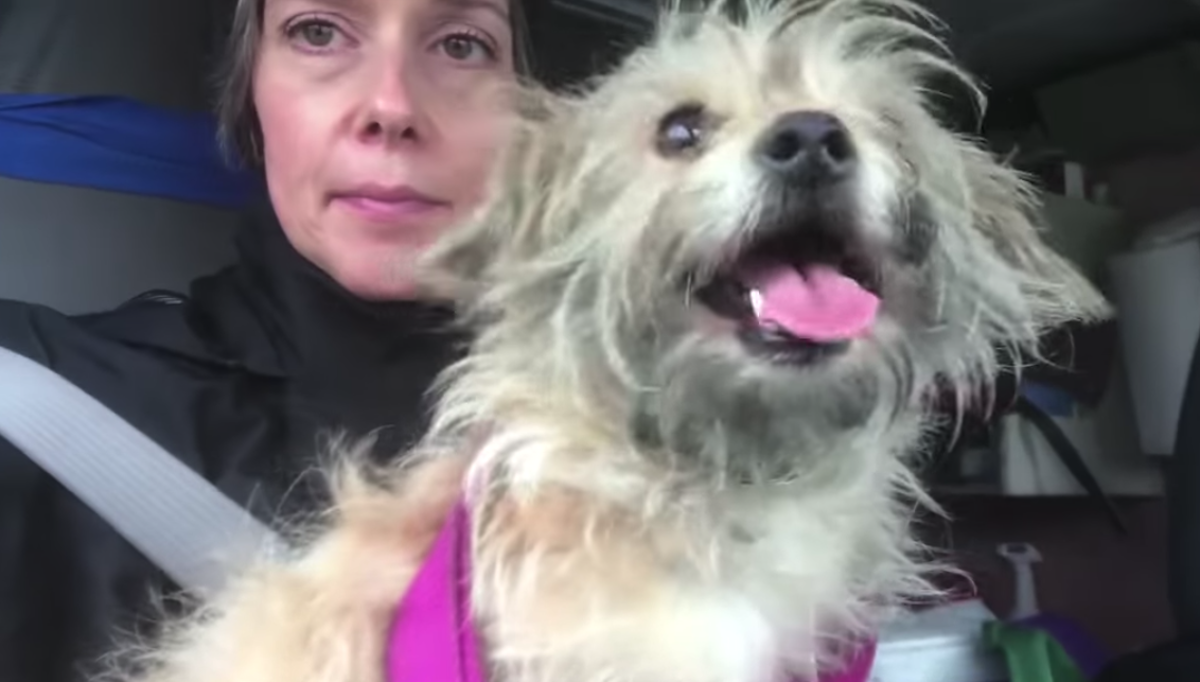 It turned out the pup had four broken toes. The foot was treated and she had painful mats trimmed from her fur. As Charley recovered, her perfect family was found! Take a look at her life today with a new brother named Fritz. 🙂