A soccer match between San Lorenzo and Arsenal de Sarandí in Argentina was brought to a halt after about 30 minutes when a random dog ran onto the field and decided to play fetch.

The pup saw lots of humans having fun playing with a ball, so why wouldn’t she want to get involved? 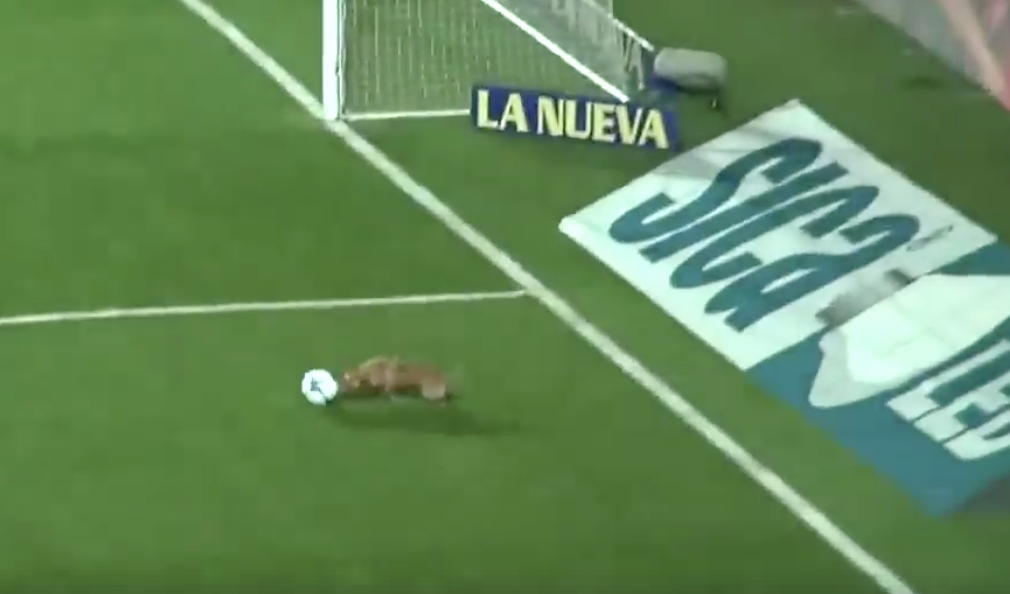 No one knows exactly where the dog came from, but she had a clear plan in mind — and that plan was to play some fetch with all of these fun-loving people. And who can blame her? It’s what dogs do after all, and apparently she had no one in her life to play with.

Players and officials tried to stop her so that they could continue the match, but the dog wasn’t going down without a fight. But no one was mad at the dog — they all seemed to be having some fun with the situation as seen in the interview portion of the TyC Sports video at the bottom of the page. 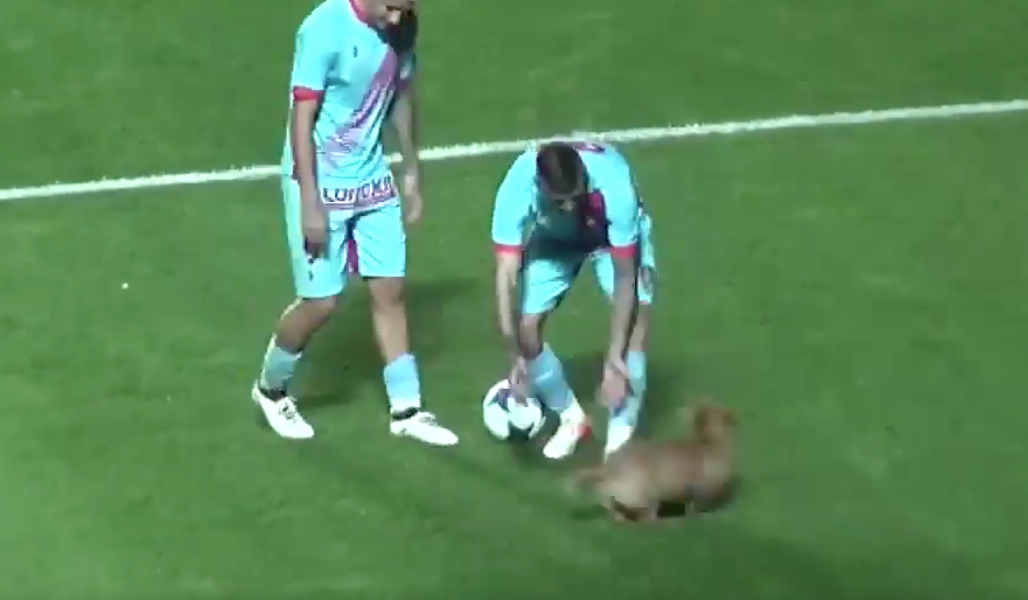 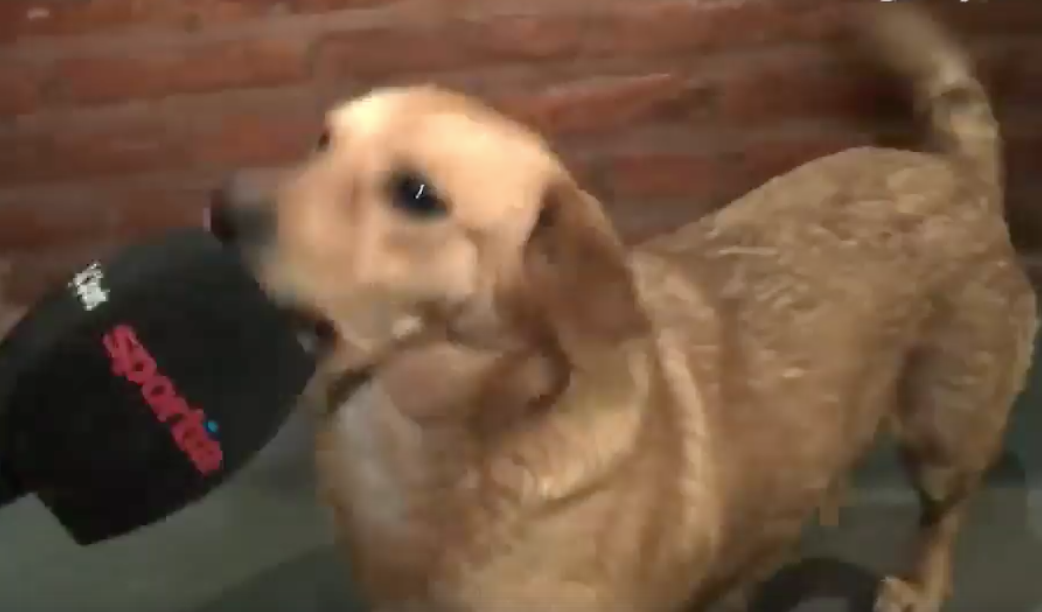 The best part of the night? According to Ole.com, the stadium’s groundskeeper ended up adopting the dog to work on site and chase away birds trying to eat the grass seed. She’ll work alongside a few other dogs who will be more than happy to play with her when the mood strikes. Sure seems like she ended up at the right place and landed the perfect job.