Soldiers have an incredible responsibility. They’re responsible for their mission, for their country, and for their families.

After finding a friend in the middle of a warzone, one soldier found himself fighting to bring him home before his tour of duty was over, another responsibility he was more than willing to take on. 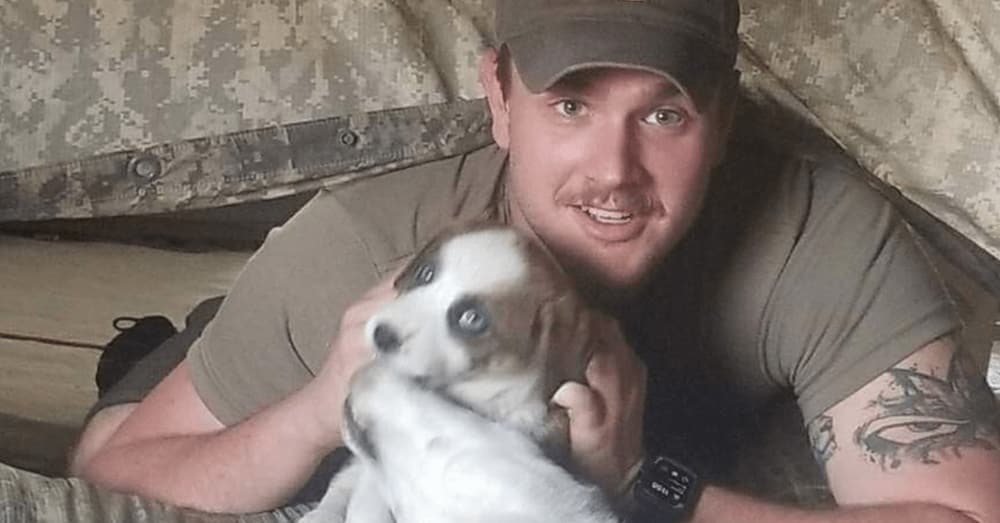 “We found Mimi out side our gate looking for food in a trash/burn pit which is about 50 feet deep and full of old needles and hazardous materials like old blood and used medical stuff,” McEntire wrote on the nonprofit donation site Paws of War. “I climbed into the pit to help her out and fell in love with the little pup, so I brought her inside the camp and gave her a bath and food.

“After that day, she was with me everywhere; If I can’t get help to get her home she will be kicked out of the camp and left to fend for herself or a team of veterinarians to put her down.” 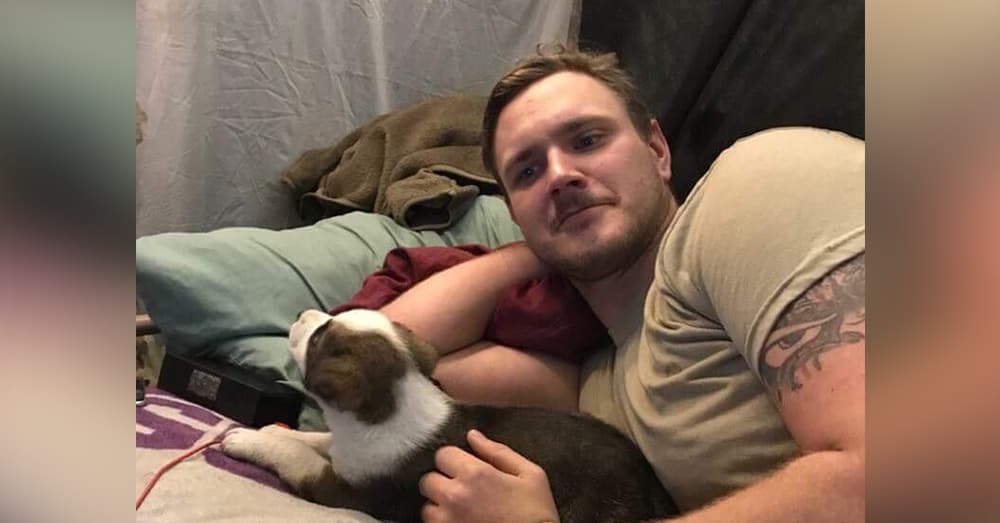 The Army specialist did what he felt obliged to do all his life, what most kindhearted people would do, and of course, what his mother taught him.

“I can see him climbing down in to the pit to rescue the dog; he’s been a dog lover all of his life,” McEntire’s mother Nancy told AMN. “He would always say, look what I found. We have to feed it.” 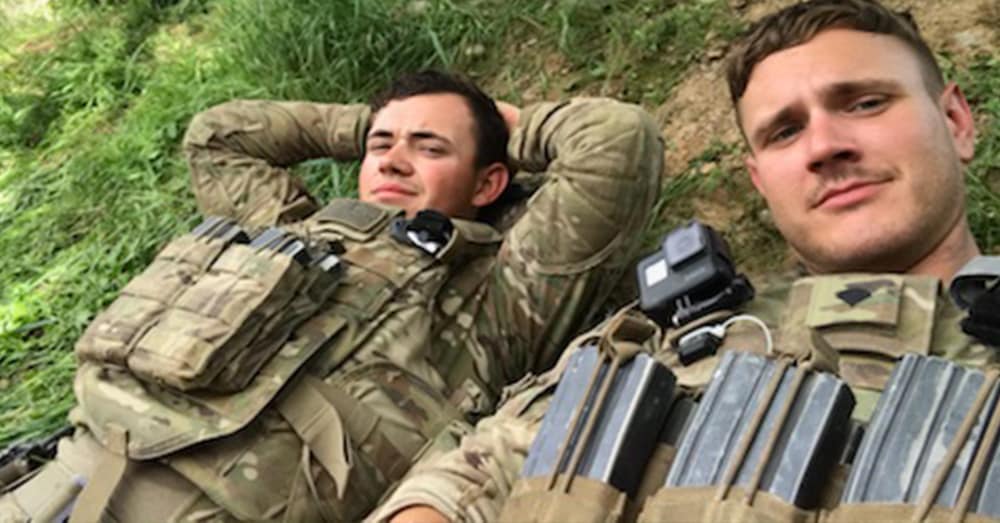 It will cost at least $6,000 to bring Mimi home to Aledo, Texas, where the McEntires live. That’s where they’re hoping donations will help.

“Zack’s mom reached out to us,” said Robert Misseri, a co-founder of Paws of War. “Zack was concerned that he would have to leave Mimi behind, and it would have weighed heavily on his heart. Zack is a big animal lover. I said, ‘We are prepared to help you.’ ” 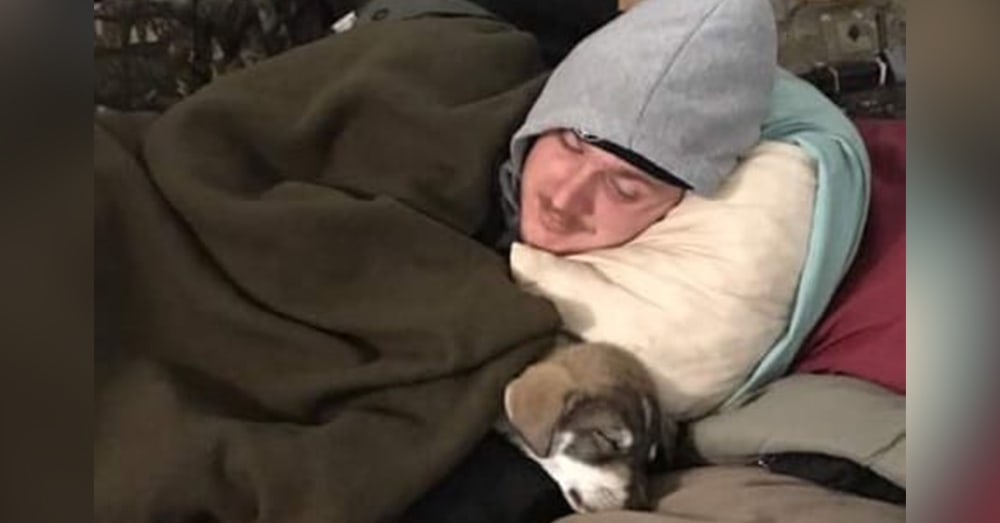 Spc. McEntire feels he owes his life to Mimi, and he intends to do all he can to keep her safe.

“I know that I saved Mimi from that burn pit, but in a way I feel like she saved me,” McEntire wrote in a news release. “I can’t imagine leaving her behind. We belong together and it means a lot to me to be able to take her home to Texas with me.”