Soldiers stationed in Iraq found a puppy they couldn’t just let suffer and fend for itself, so they took it in to care for it. The street dog would be their pet, but it was Ken Wyrsch who would take the pup under his wing and really step into the role of being its owner.

The two hit it off and became best friends. And Ollie would become an important part of life in the army base and provide a big morale boost to all. 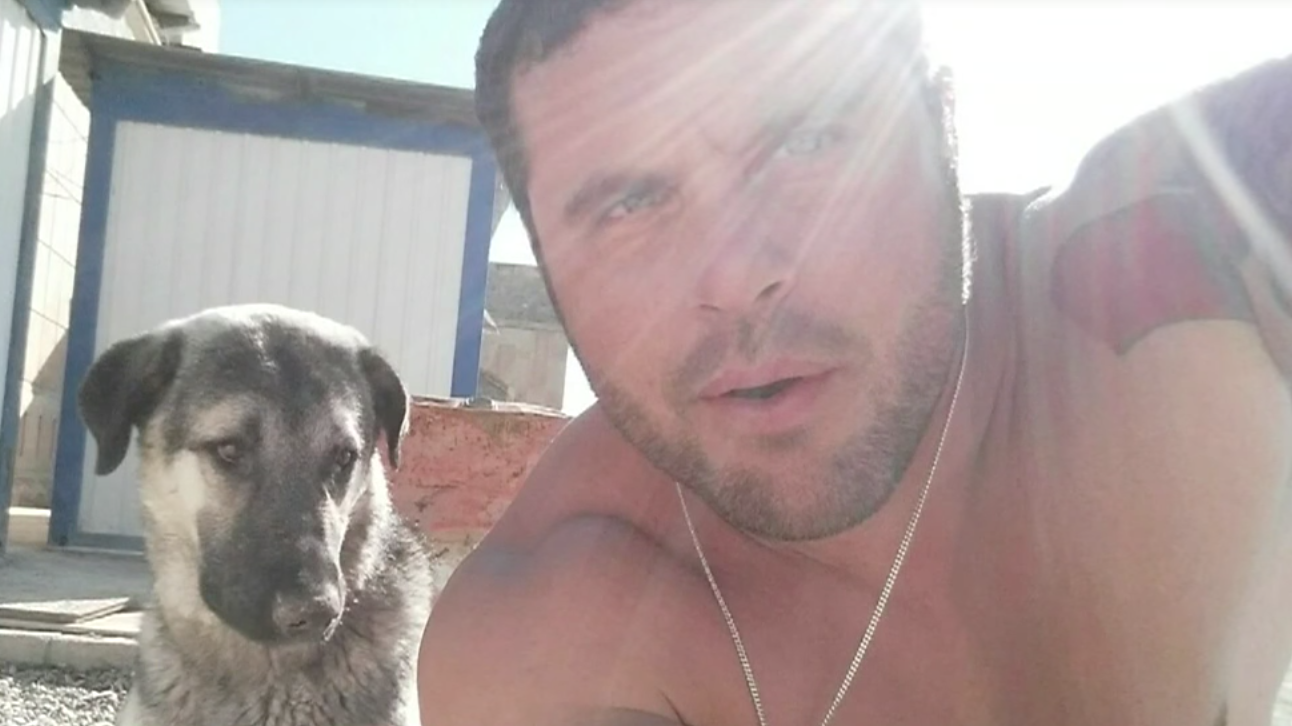 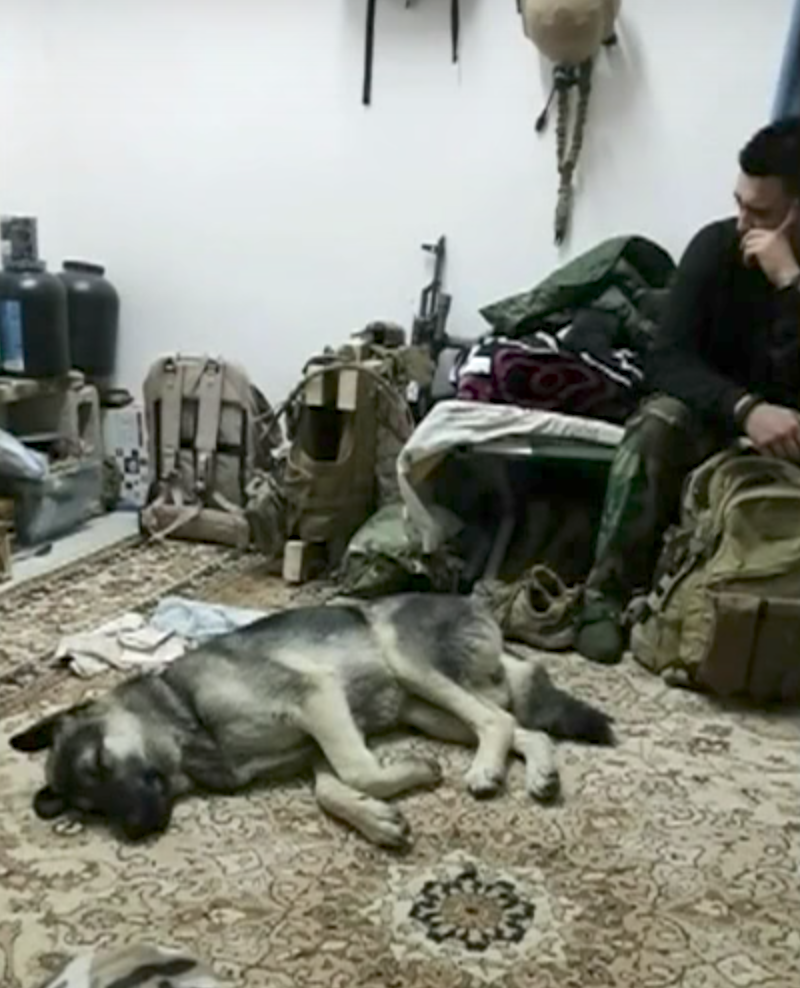 But when the time came for the army base to be shut down and for Ken to return home to California, it meant Ollie would lose his friends and return to the streets. But Ken wasn’t about to let that happen. The dog, which he described as a lover not a fighter, wouldn’t survive the harsh conditions in Iraq. So Ken contacted SPCA International to see if they could help him rescue Ollie and bring him to the United States.

One month later, after lots of work and many generous donations, the reunion was set. Ollie had arrived to begin a new life full of love and care with his best friend. It was a very special moment.

If it’s possible for a dog to say thank you, this is it. This heartwarming story and reunion is one for the ages.