Weighed down by the number of people and pets he couldn’t save, Josiah Meharg shared some photos of the lives he did rescue from the front lines of the flooding in Texas. Meharg is among the valiant men and women of the National Guard who are rescuing families from the raging floodwaters in the wake of Hurricane Harvey. He, and his fellow soldiers, have been working for days to save people and pets from life-threatening situations.

Meharg shares that he and his 12-member team saved 200 lives their first day, 400 the next day, and 122 on the third. But he writes that the third day was very challenging emotionally.

“Yesterday was devastating, the amount of people and pets I couldn’t rescue in time is weighing on me so I’m trying to cheer myself up by posting about the beautiful animals I could save,” Meharg writes. He says that the pets they saved were not left behind, they were rescuing the owners from their homes too. In total, he saved 70 pets on that day.

This is Josiah Meharg. He’s working with the army’s National Guard during Hurricane Harvey. 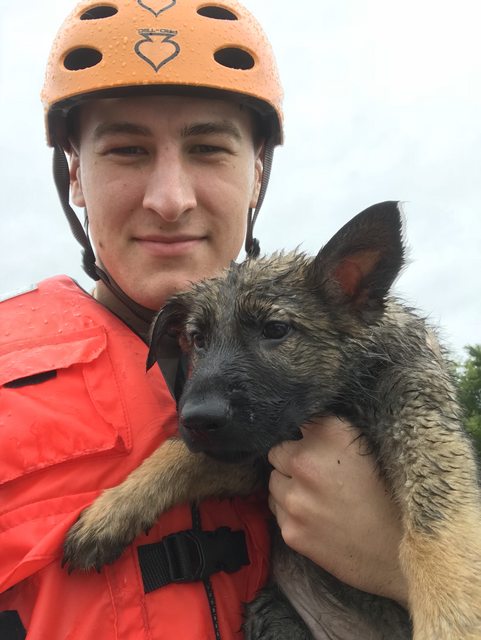 These German Shepherd puppies were among the lives (human and animal) that he and his fellow soldiers are saving. 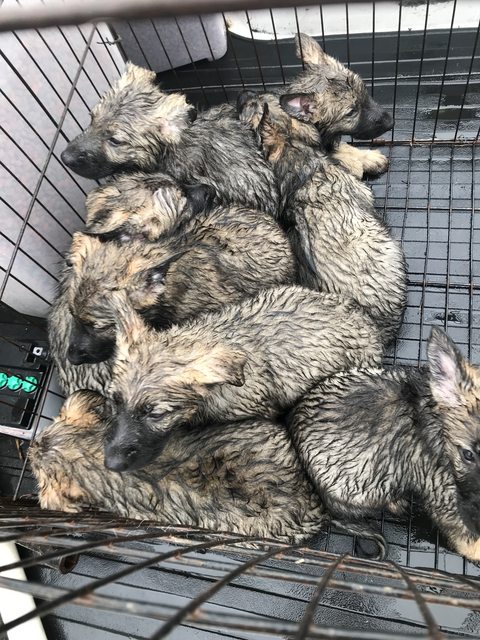 They helped people and their pets with high water vehicles. 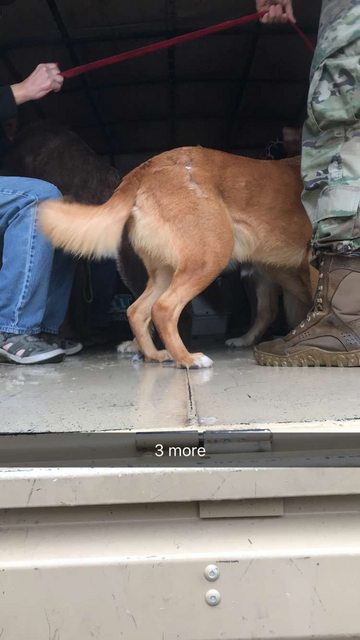 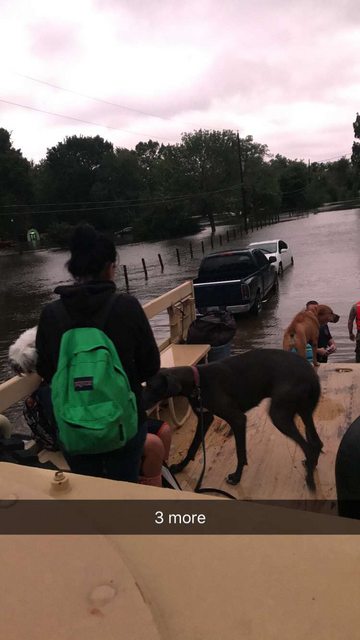 The dog here, was muzzled by their owner to keep everyone (including the dogs) safe during the evacuation. 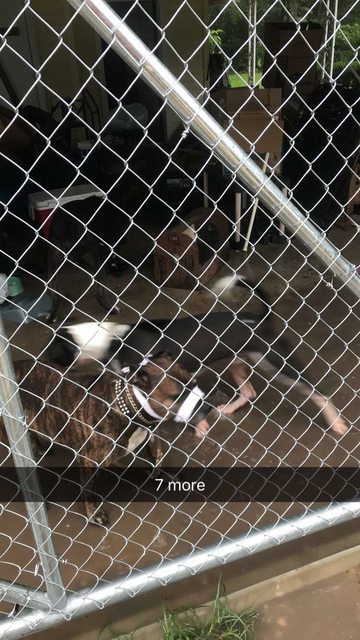 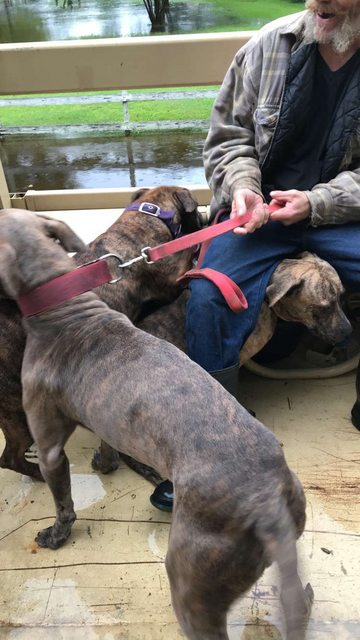