A couple of years ago, someone chained up a dog to a broken-down trailer outside of a Bulgarian village and said that no one should go near him.

The person claimed the dog had a contagious disease and left him all alone.

Duke’s owners said that the 10-month-old puppy had a contagious disease and chained him to a trailer. 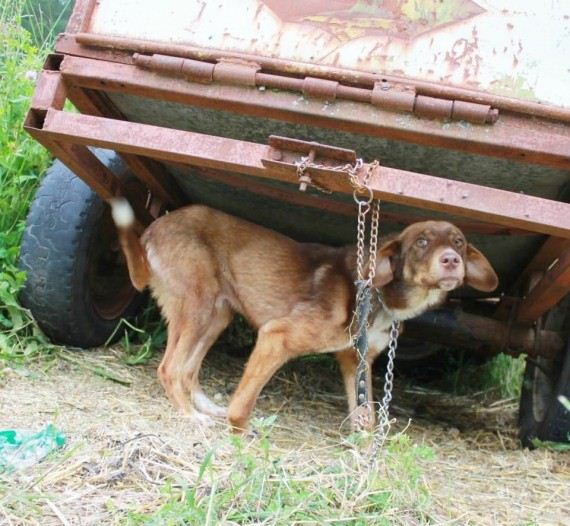 And he was left all alone for 10 days. 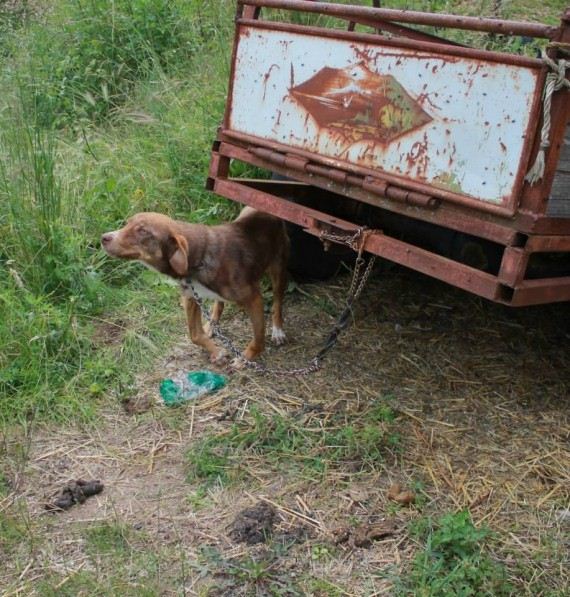 That’s when a woman in the village saw the dog suffering. So she called Rudozem Street Dog Rescue. 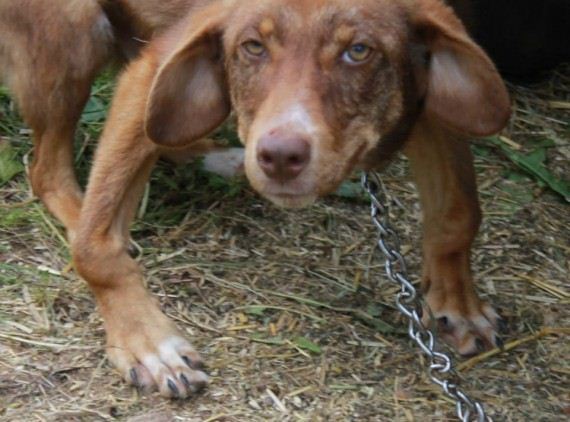 The organization’s cofounder, Tony Rowles, showed up to find the scared dog covered in flies and his own feces. But Duke kissed the first hand that reached out to him. 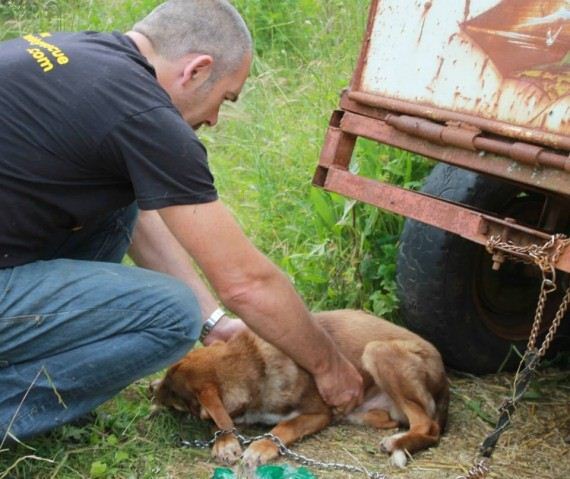 Their shelter was full, so Tony took Duke home to stay with his other dogs and cats. 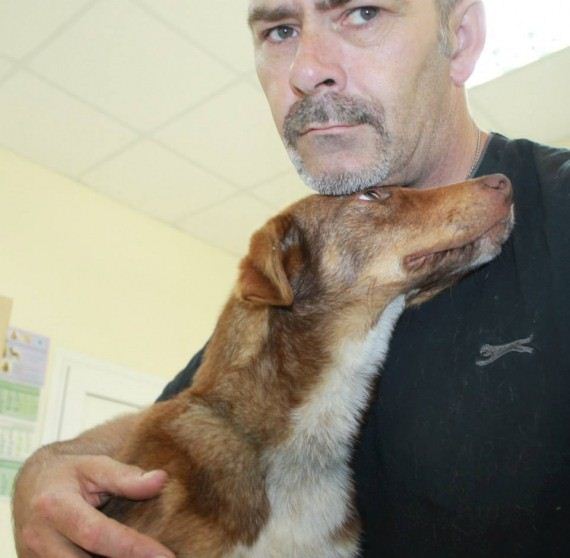 It turns out Duke had no sickness but now just a fear of men. He bonded with Tony’s wife immediately. 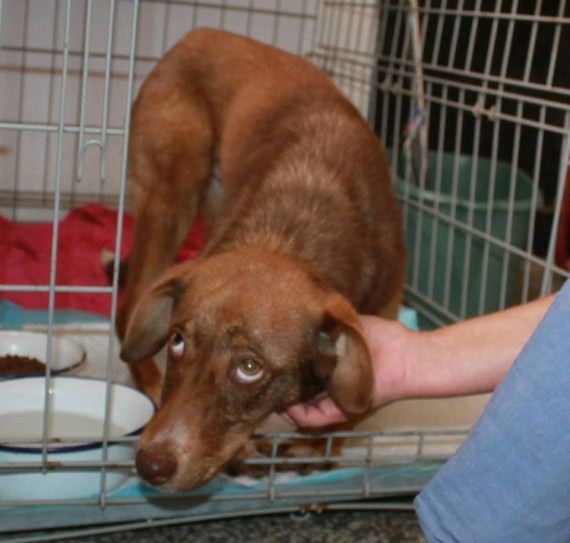 The next thing they looked at were Duke’s broken legs. 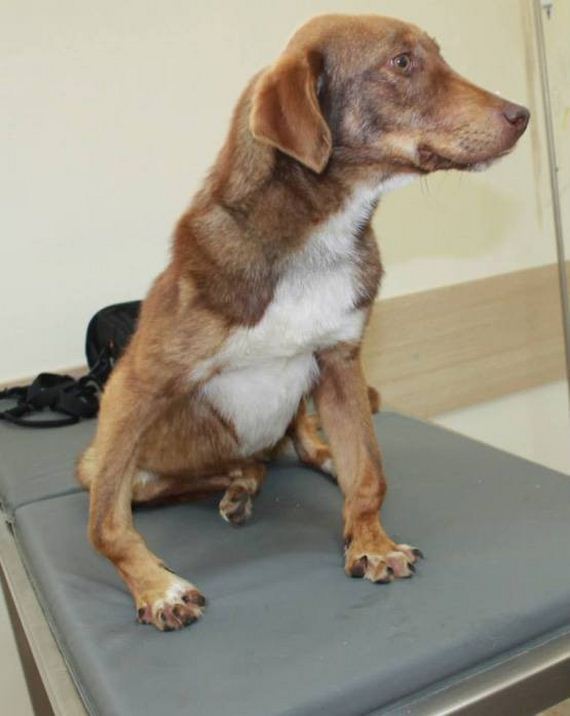 It became apparent that someone inflicted this upon Duke. His legs were bent, feet shattered and the ligaments were gone. 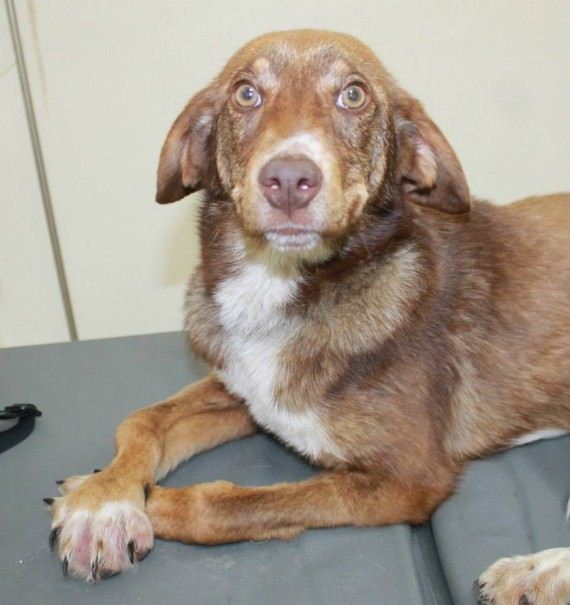 Duke was also extremely malnourished and had a cough as the result of the heavy chain that was tied around his neck. 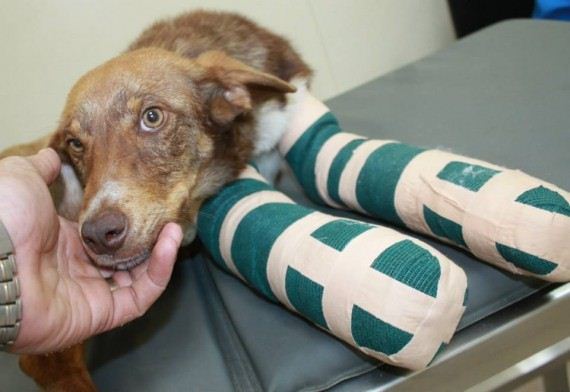 A few surgeries, food and love did the trick! Duke was then healthy enough to go up for adoption. 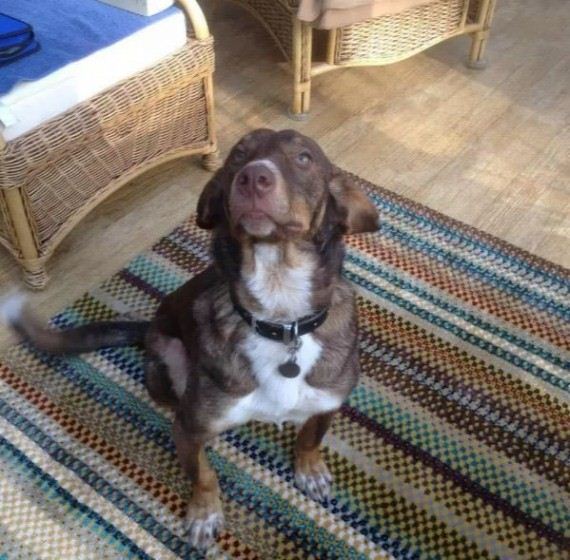 It was a woman in England who would give Duke a forever home. Two years later, the ‘untouchable’ dog is living a normal, amazing life! 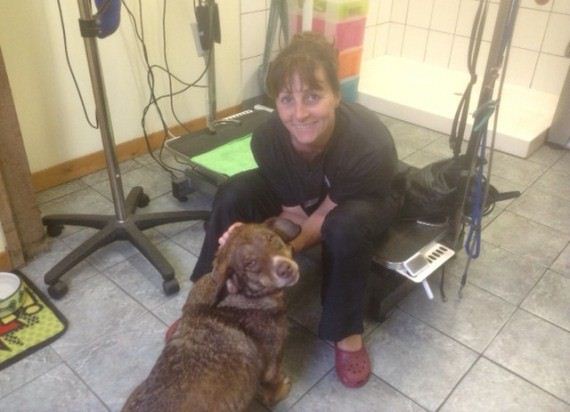