On November 28, a very special puppy celebrated the latest in a series of extraordinary milestones. Her name is Sasha, and on that joyous day, she celebrated her 12 week birthday.

For most puppies, turning three months old is a given, something taken for granted. But for Sasha – who was born with hydrocephalus, a cleft lip and cleft palate – each day is a gift. 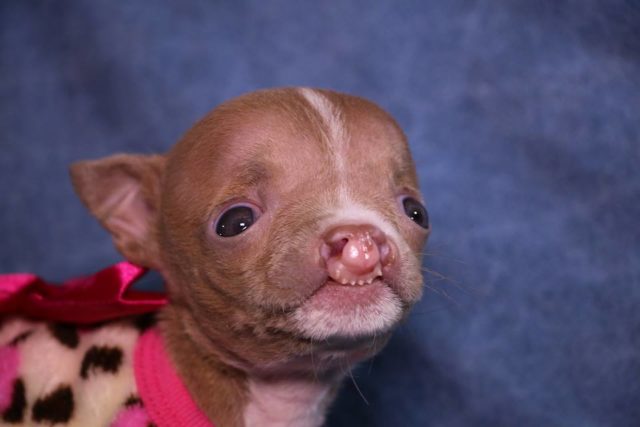 From her very first day on earth, Sasha has been in the capable hands of special needs cat rescuer Marie DeMarco. Her rescue group, FURRR 911 stands for Felines Urgently Rescued, Rehabilitated, and Rehomed.

DeMarco specializes in bottle raising orphaned kittens and caring for ill, injured or special needs cats. She refers to these critical cases as the “perfectly imperfect”. 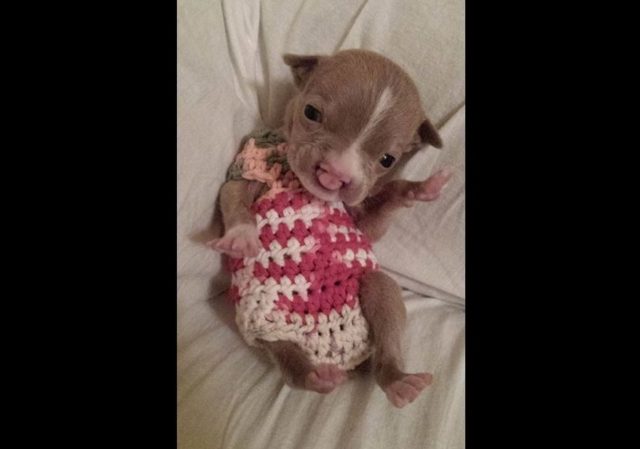 When she met Sasha, she knew the pup would fit right in – even if she was a dog!

“She has been a fighter from day one and has surmounted multiple obstacles in her short time on this planet,” DeMarco said via Facebook. “As her foster mom, I have worried and fretted, lost lots of sleep, gained several new grey hairs, but none of that matters when I look into her eyes.” 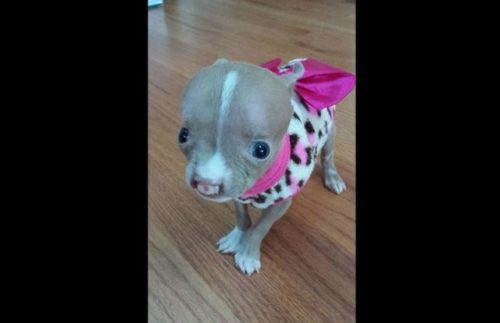 The teeny tiny pup now tips the scales at just over two pounds – yet another cause for celebration considering the serious infection she recently overcame. Upper respiratory infections are common in pups born with cleft palate and poor Sasha battled a doozy.

She broke with a fever, nasal congestion, vomiting, an infected eye and weight loss. At just over a pound, losing weight was not something Sasha could afford to do! 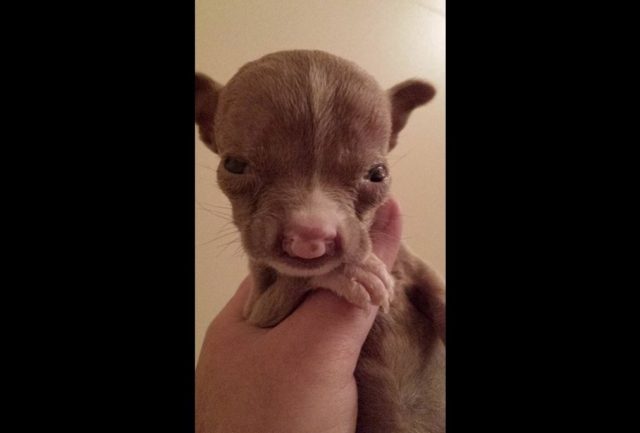 DeMarco became even more concerned when Sasha failed to perk up despite being treated with antibiotics. Her temperature stabilized, but the fragile pup was still lethargic, unsteady on her paws, and refusing to eat.

Fearing her symptoms were related to hydrocephalus, DeMarco took Sasha back to her neurologist. 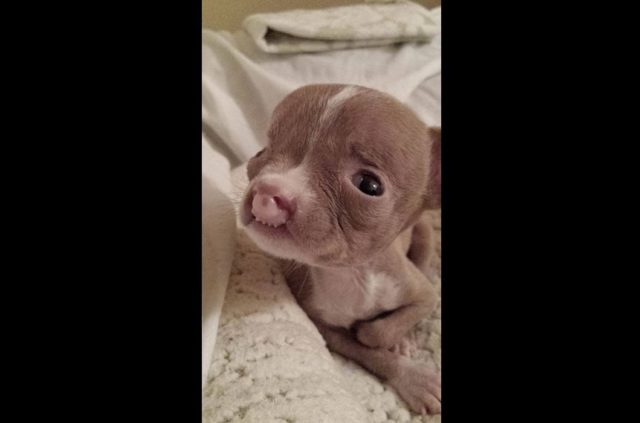 With the specialist’s input and a devoted daily routine of medications, fluids, and tube feedings, Sasha eventually began to come around. By the time her 12 week birthday arrived, she was back to her feisty, snuggly self!

According to DeMarco – who will likely graduate from Sasha’s foster mom to her forever mom:

“Sasha is a very quiet and reserved puppy. Not your typical puppy at all. She prefers to sit right next to or on top of my foot.” 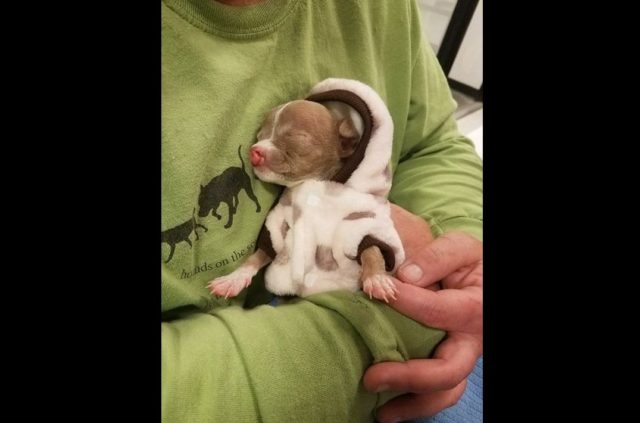 She also loves cuddling with her feline housemates and fellow rescues – even if they are bigger than her! 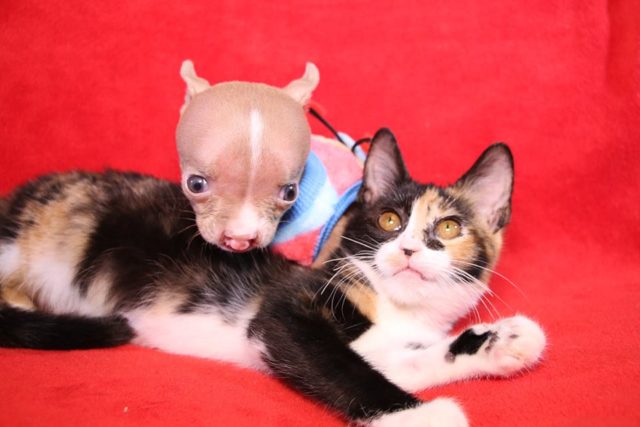 Sasha has a long road ahead of her and there are no guarantees, but she has an incredible amount of love, devotion and support to carry her through.

“This puppy is a true inspiration,” DeMarco said. “Despite her congenital deformities and medical condition, Sasha proves to be a fighter with a strong will to survive.” 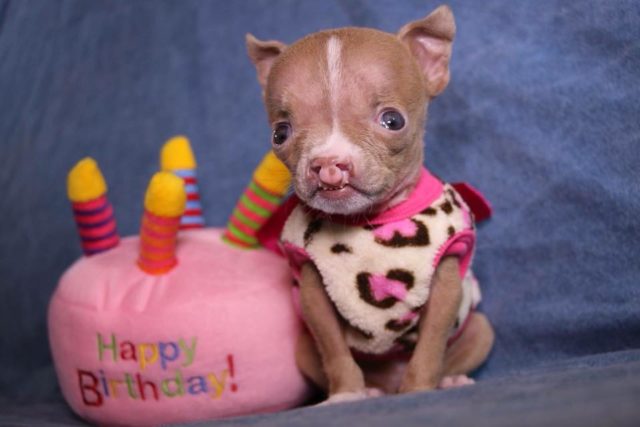