The San Francisco Animal Care & Control takes cute photos of their shelter animals to help them get adopted. And when it was Carpe Diem’s turn, let’s just say it didn’t turn out how they thought it would.

The four-month-old shelter dog didn’t pose or give puppy eyes but stayed true to himself — and that landed him a forever home! 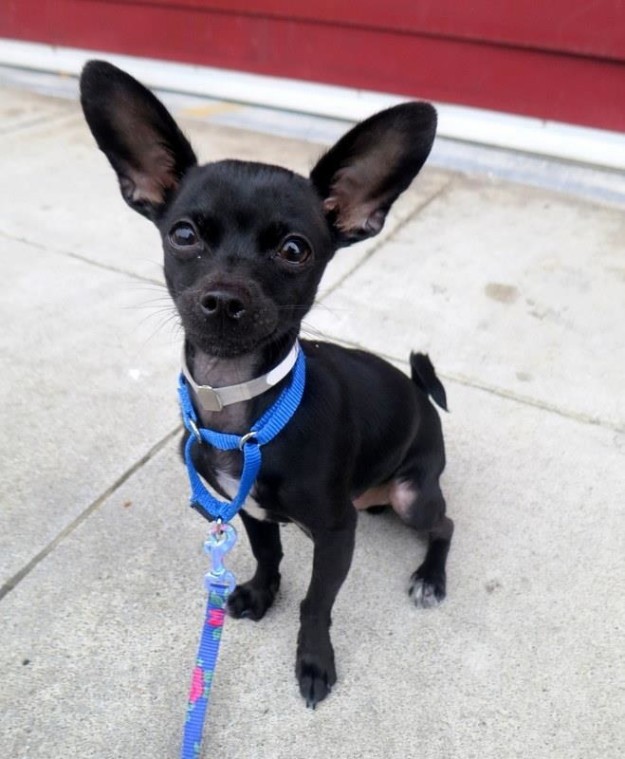 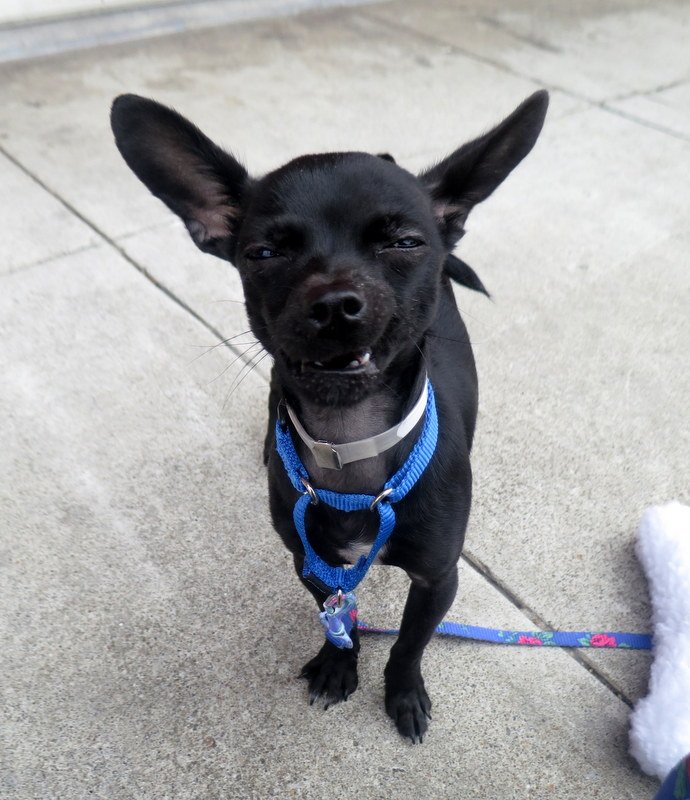 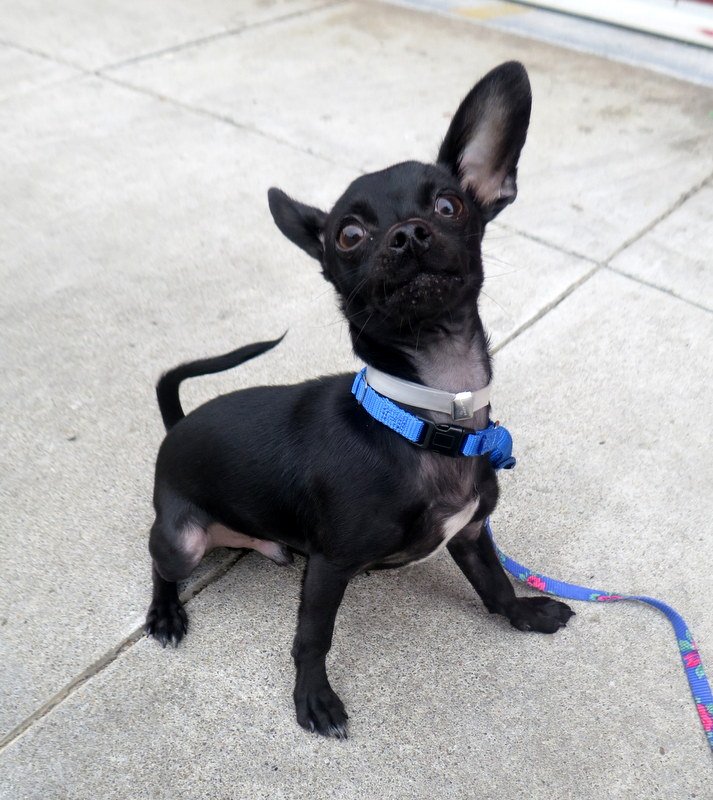 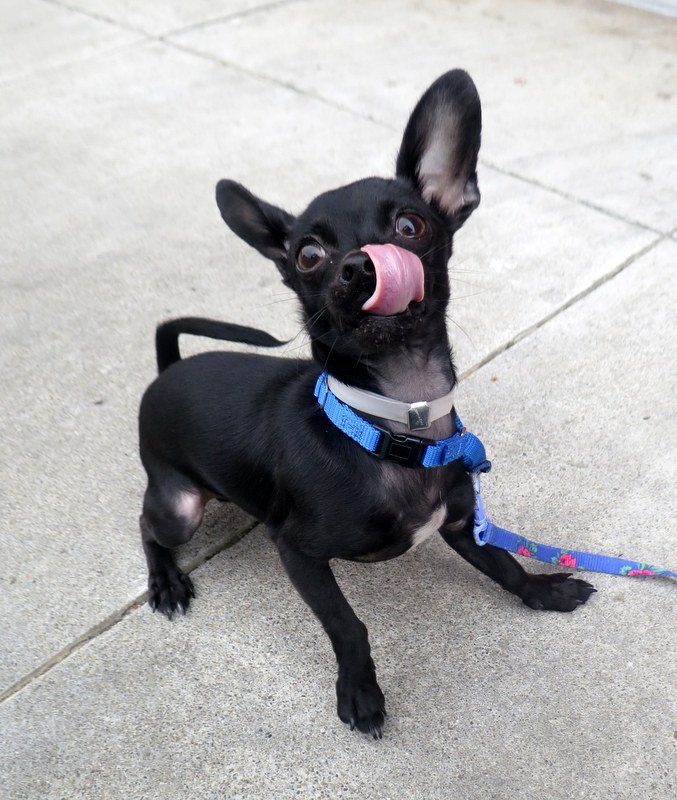 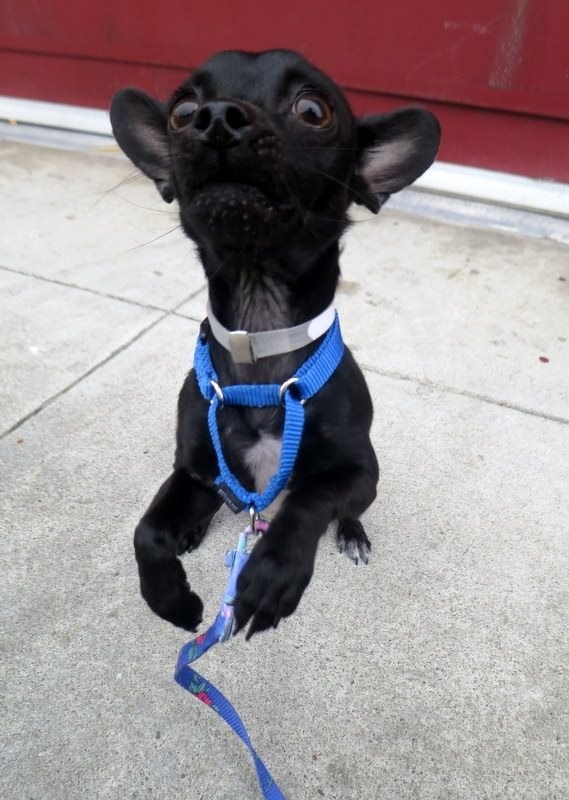 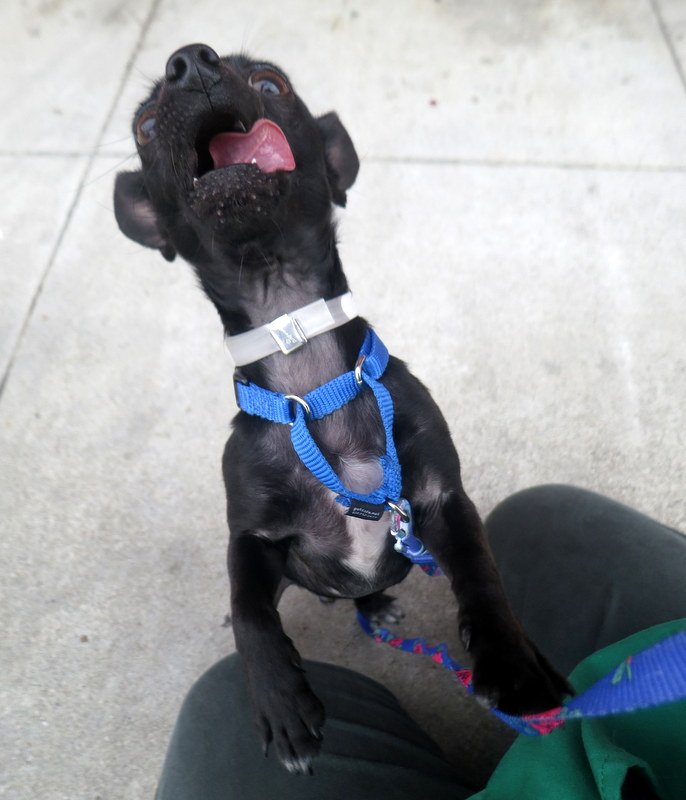 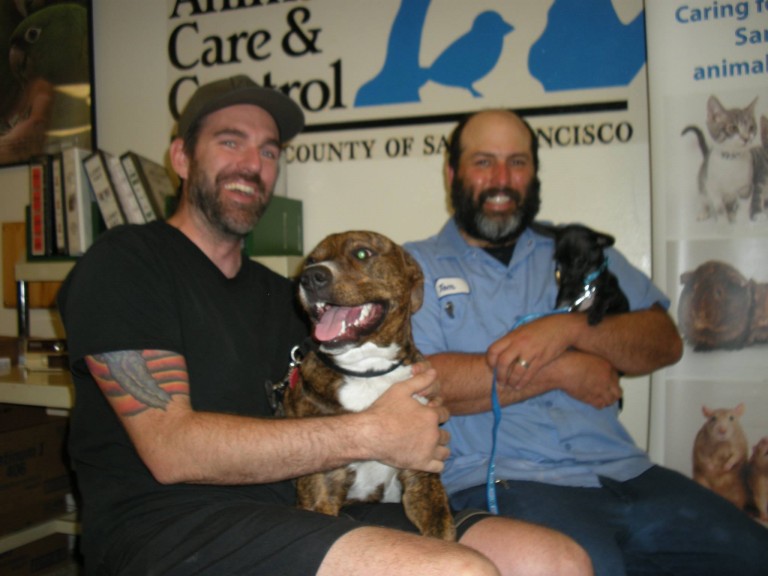 While it may have seemed like a mess of a photoshoot at the time, the silly photos showed the true character of the pup and got him a home. It doesn’t get any better than that!