If you have a dog in your life, you realize that they are some of the most beautiful creatures ever to walk the face of the earth. It doesn’t matter if you happen to have a dog that isn’t perfect on the outside, they are going to be beautiful for so many different reasons.

A person who knows this all too well is a veterinarian, Dr. James Greenwood. He also has pets, and he cares for dogs both at home and in his practice.

One of the dogs that he cares for is Oliver, a labrador that lost an eye after being attacked as a puppy by an adult labrador. It was unprovoked, and unfortunately, Oliver lost his eye in the process. 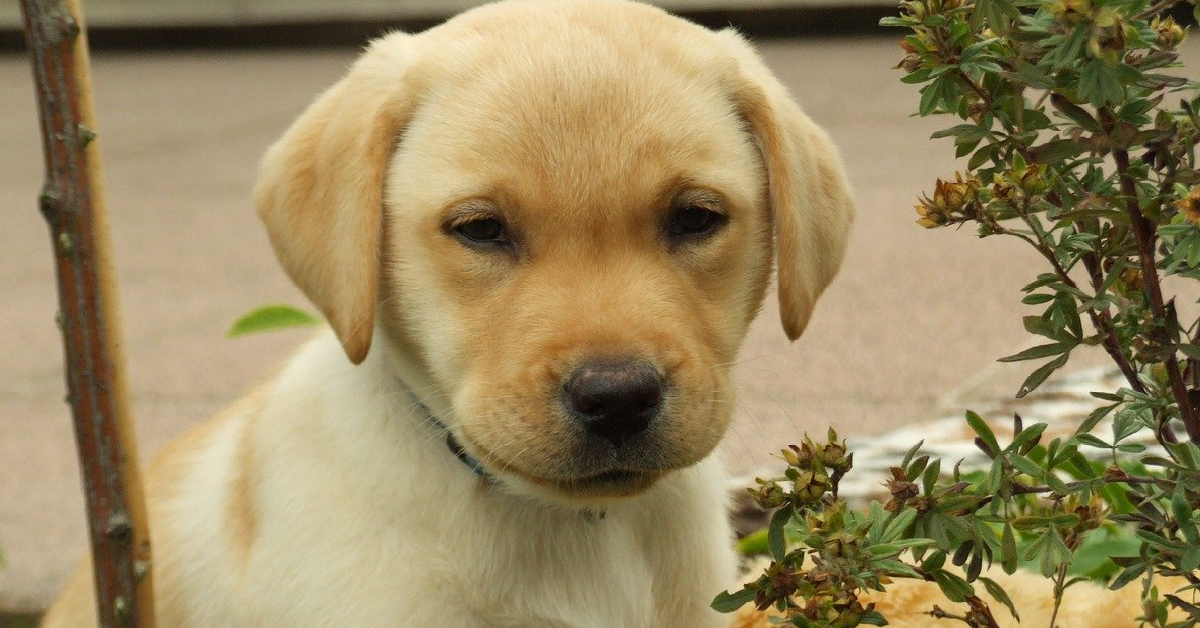 One day, a stranger called his dog “ugly” and the veterinarian was not very happy about it. In fact, he used his ability and his public standing to really slam the stranger for making such a comment.

Dr. Greenwood first went on Twitter to express his outrage at the stranger who called his labrador ugly. He also regularly is on BBC radio and television programs, where he was able to defend his “beautiful boy.”

He also managed to get a shot in at the stranger, calling him a doughnut:

My beautiful boy got called ‘f’ing ugly’ in the street today by some prat passing by with his mates. Humans are weird. He’s a dog mate. Therefore can’t answer back. He’s not ugly. But you just definitely made yourself look properly stupid. Complete doughnut. Jog on. pic.twitter.com/8BkjTZHGyN

After posting about this on Twitter, many people came forward to support him and even to show pictures of their own dogs, who are beautiful despite their imperfections.

Check out some of the photos below:

He’s GORGEOUS. I get the occasional nasty comments about my pirate dog, too. They’re just jealous. pic.twitter.com/r8UhP6CVrf

I think he’s a cutie! Our Piper looks a little different, but we tell her she’s pretty all the time. pic.twitter.com/syjtNaLVLz

He’s amazing and so handsome! Just like my boy and his forever wink 😉 pic.twitter.com/9mv6pnC9lY