Animal Aid rescuers found a street dog lying in the road and approached. The dog was unconscious and didn’t respond to being petted. They needed to get him back to be treated right away and to try and figure out what was wrong with the poor pup. 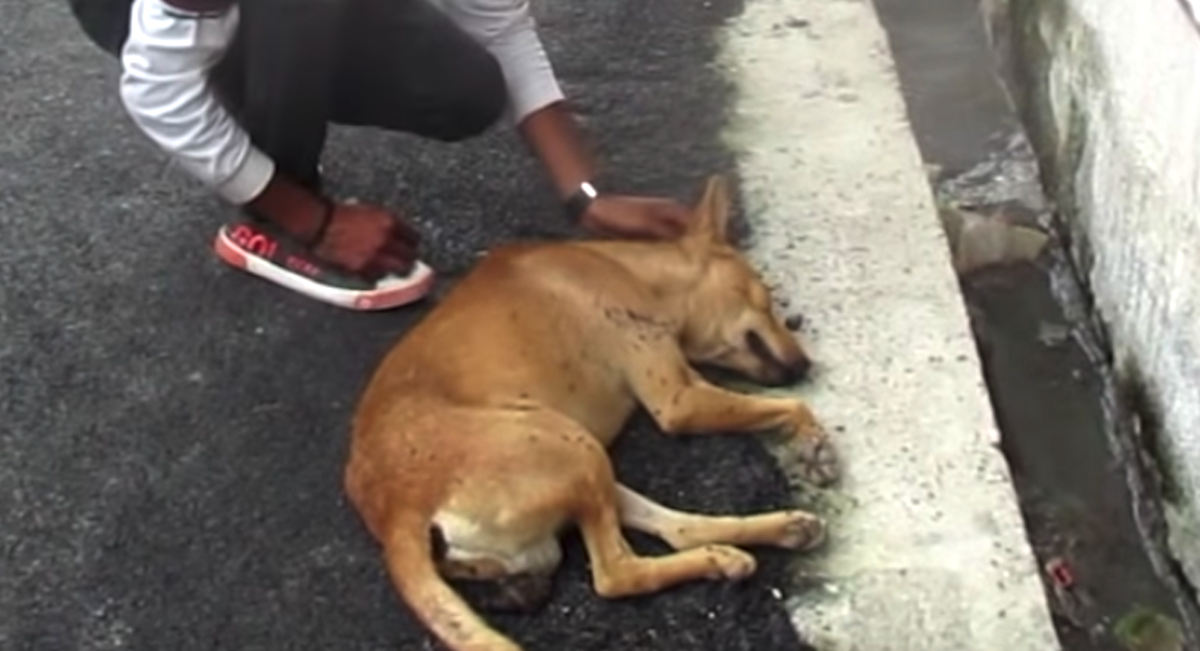 A few drops of blood coming from the dog’s nose suggested he may have been hit on the head, so the staff started treatment for a brain injury and hoped he would respond. The dog did have response to pain which meant he wasn’t fully comatose. 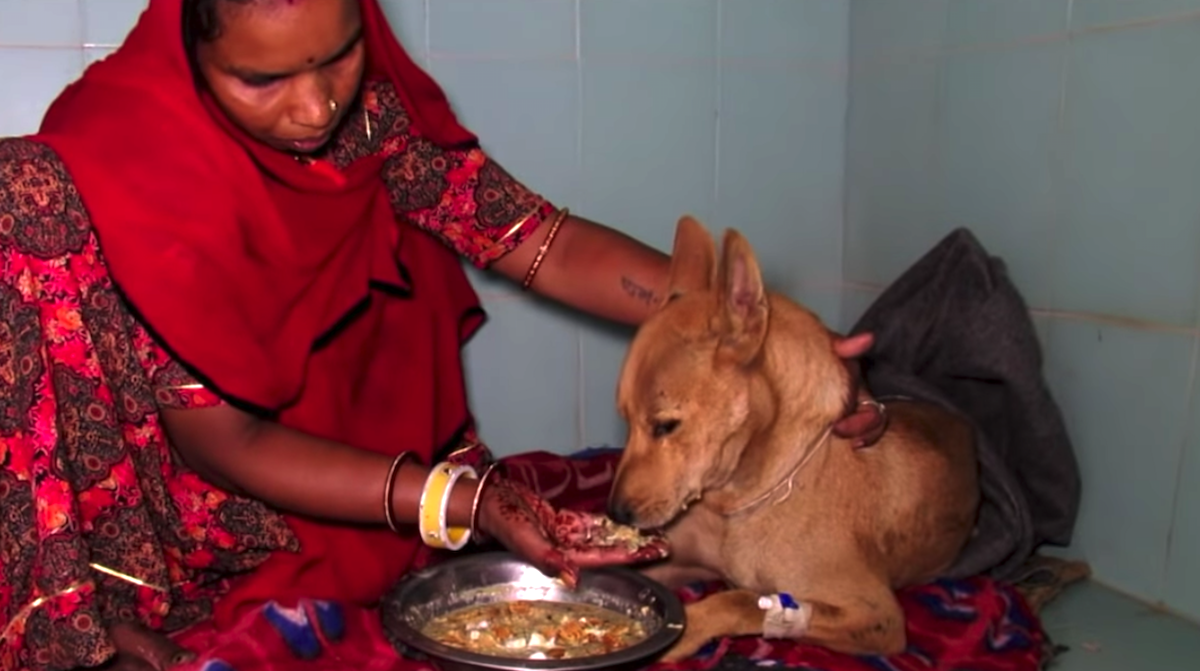 The next day, the sweet boy woke up! He started to eat and wobbled around a bit but couldn’t quite keep his balance. It would take some more time, but the dog’s recovery would be a success. Just wait until you see Chestnut today! 🙂