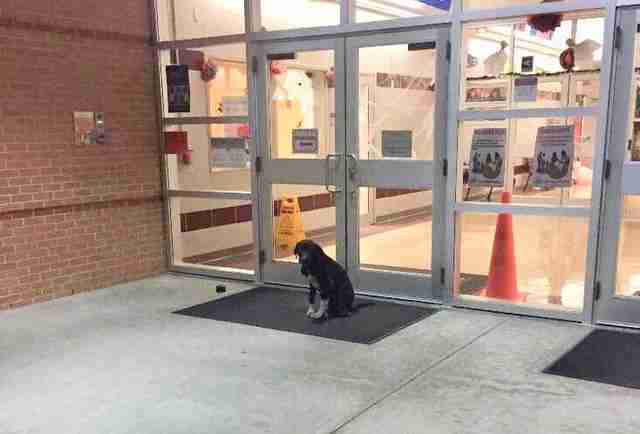 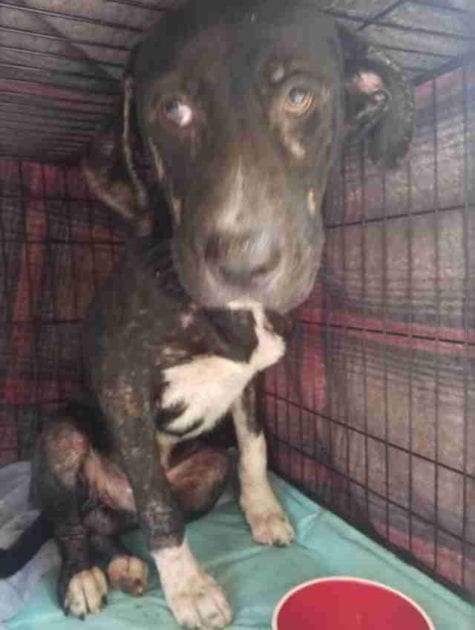 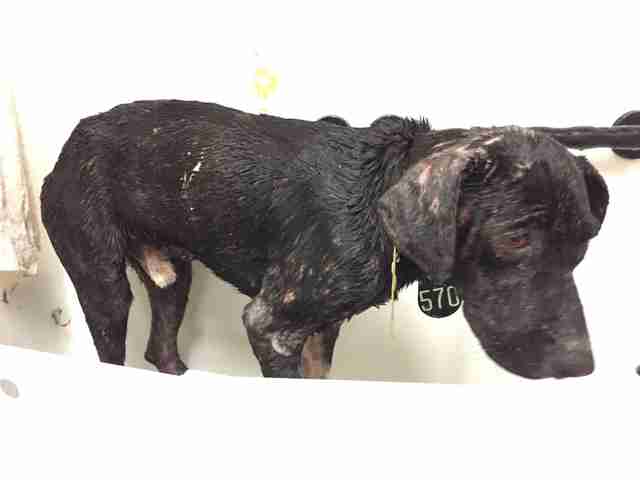 He named him Clive and sent pictures to the Urgent Shelter Pets of Houston Facebook page. 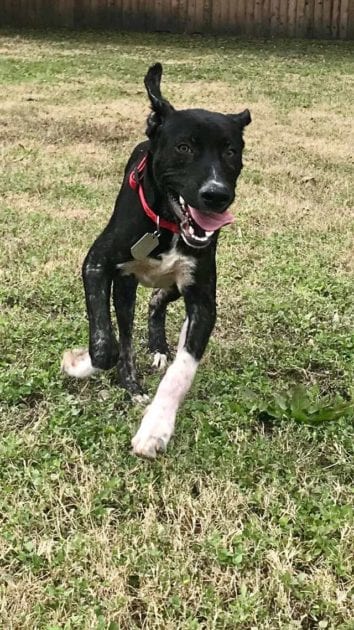 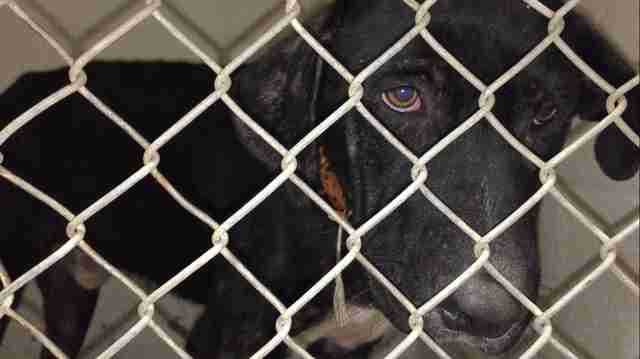