Dmitriy Timchenko and a friend were at a store in the town of Novorossiysk, Russia, when they saw a pit bull puppy tied up out front. He was just left there for a moment while his owner went inside to do some quick shopping, but a stray dog set out to make things right in his mind. 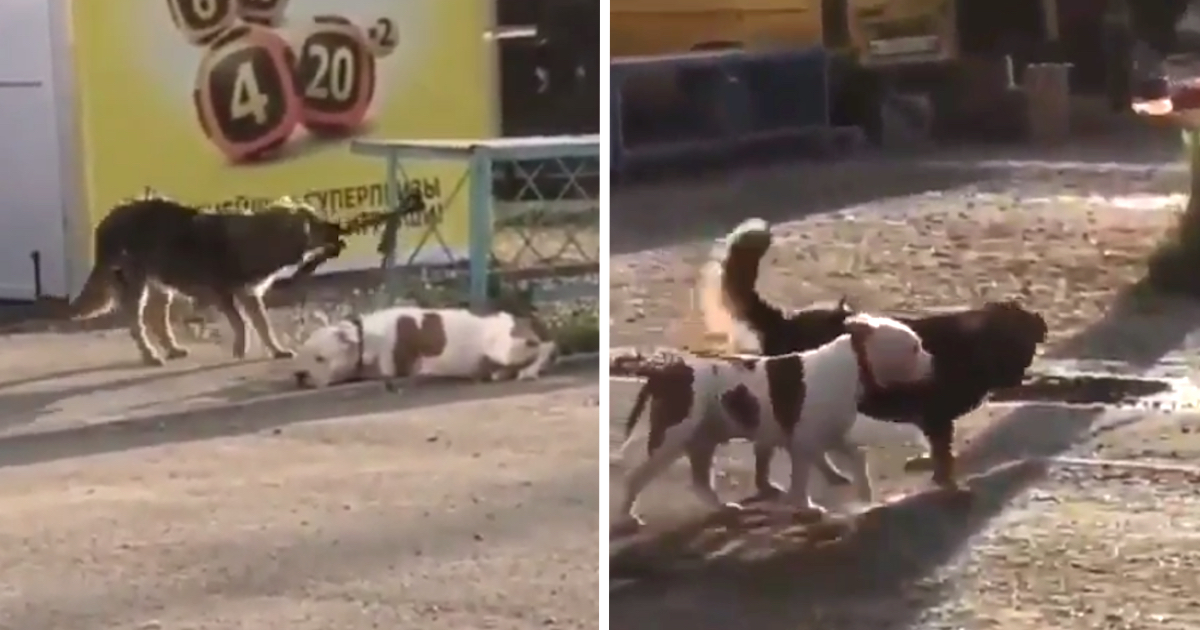 The stray is well-known in the area and is very smart, always using the crosswalk to cross streets and such. And here, he must’ve thought this pup had been abandoned. So he worked to set him free. Before long, they were off and running together!

Dmitriy went inside the store and had them page the owner of the dog who only had the pit pup momentarily tied up for safekeeping. He didn’t want this misunderstanding to lead to someone’s dog becoming lost. 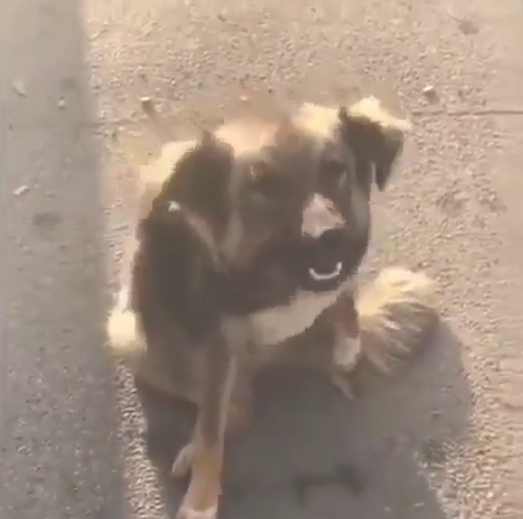 This stray’s heart and mind were in the right place for sure!

People aren’t sure exactly where this stray came from, but he seems to be in good health and able to take care of himself. But hopefully he’s offered a home by someone someday — he’s a smart and loving dog who definitely deserves it!