“She’s a rare jewel, a keeper” and yet Bonnie spent her first years in a cruel place where countless stray dogs die from starvation, poison and being shot.

Valia from The Orphan Pet went to visit a local shelter in Mani, an area in Greece with many stray, abandoned and neglected dogs. Valia and her friends went there to highlight the terrible conditions for stray dogs. But when they made a short pit stop, Bonnie caught their eye. She was on the side of the road with two young dogs, who were too fearful to approach or catch. But Bonnie was different. 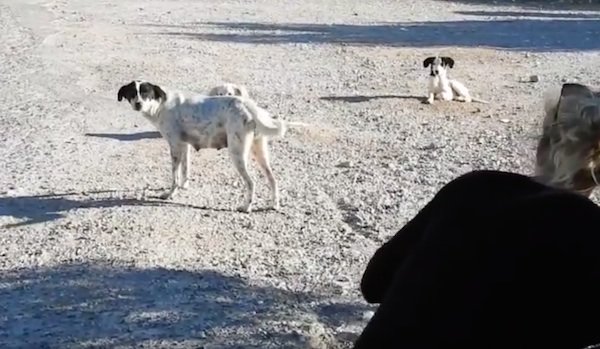 She seemed like she desperately needed to believe in people being good and wagged her tail as they approached her. 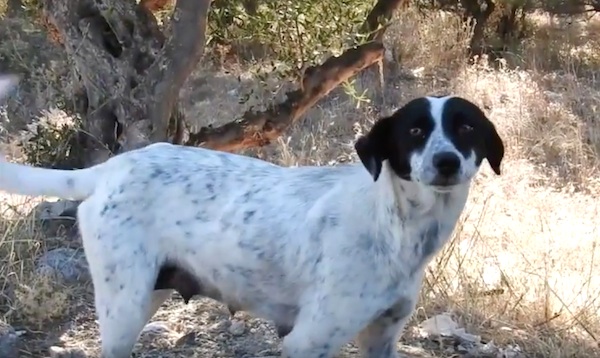 The moment they got close enough, she accepted their touch. It must have been the first time she was petted and she responded with “such pride” and wore the new affection like a crown, says Valia. 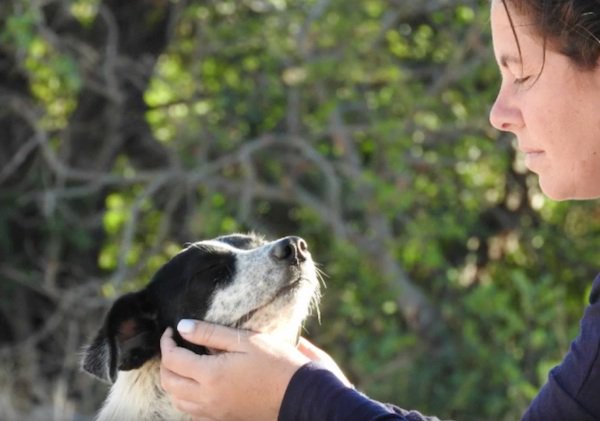 They couldn’t leave her there and took her back to the SCARS shelter. After a few days of rest, Bonnie immediately played with the other dogs and showed off her “sweet elegance”.

“She is a small princess that never belonged on the streets,” says Valia. 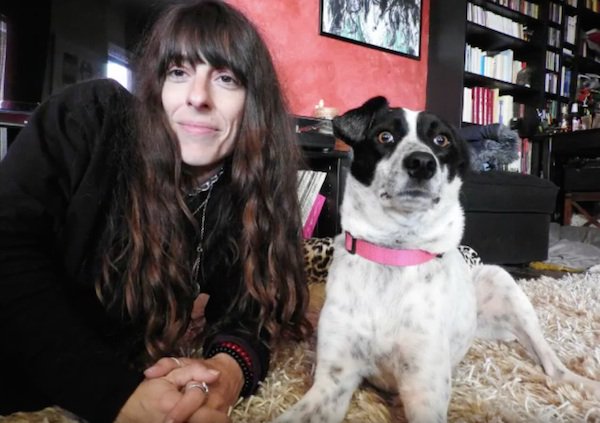 And when Valia brought her home to foster, Bonnie acted like she was “back at her palace”. Within a few weeks, Bonnie showed what a funny, happy dog she is. 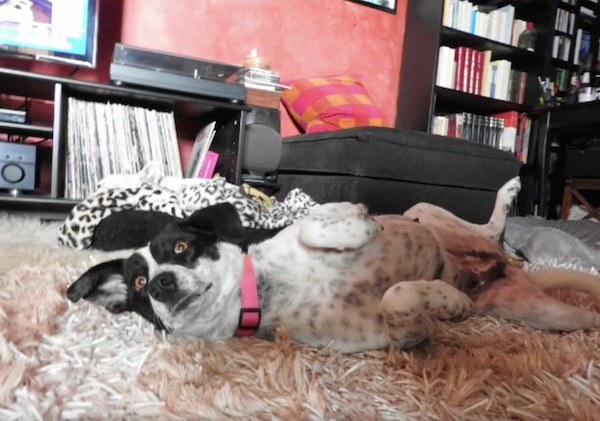 Bonnie has a derpy side too and is funny and cute at whatever she does. Despite the popularity of the funny, cute pictures that Valia has shared, Bonnie is still looking for a home and Valia would like to change that.

“She never lost her elegance and her refined manners, and since the first moment I brought her home, it was is if she knew exactly what to do and how to behave,” says Valia. “My little princess is a clean, social, happy and funny dog. She is still young, healthy, spayed and loves everything and everyone. She loves unconditionally and she is a keeper. I mean that (and I rarely say it for my rescues).”