There is nothing a mother won’t do for her babies, including approaching strangers for help.

Winters in Serbia are harsh with cold temperatures and heavy snowfall. It is no place for a stray dog to try and raise three puppies.

A mama dog was doing her best to keep her puppies safe and out of the cold by hiding in a drain pipe. Locals saw the poor dog and called Dog Rescue Shelter, Serbia’s largest no-kill animal shelter. Two rescuers headed out to see if they could find the dogs but snow was covering most of the pipes. 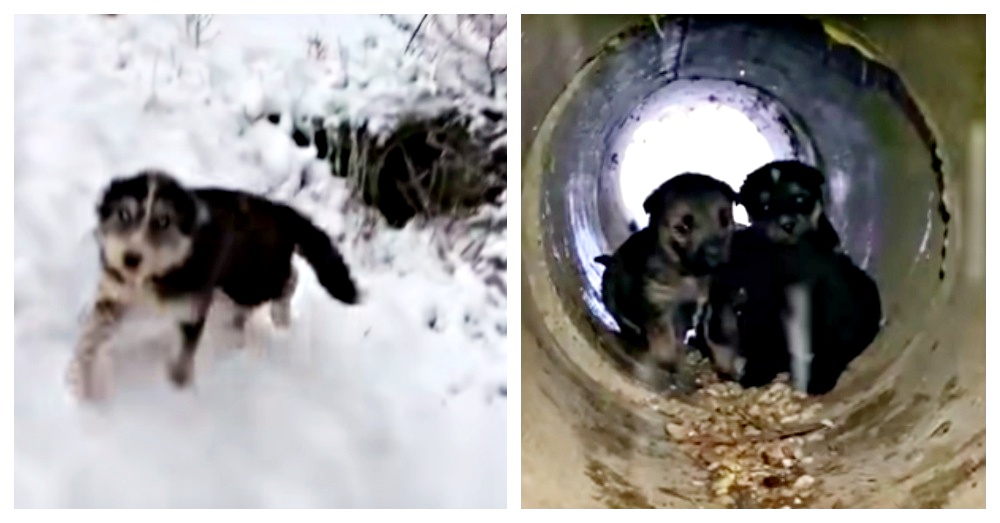 Suddenly, they noticed one wasn’t covered and saw paw prints in the snow. As soon as the men stepped out of the van, the stray dog went running up to them for help. She wagged her tail as the rescuers pet her. Help had finally arrived and mama couldn’t be happier. 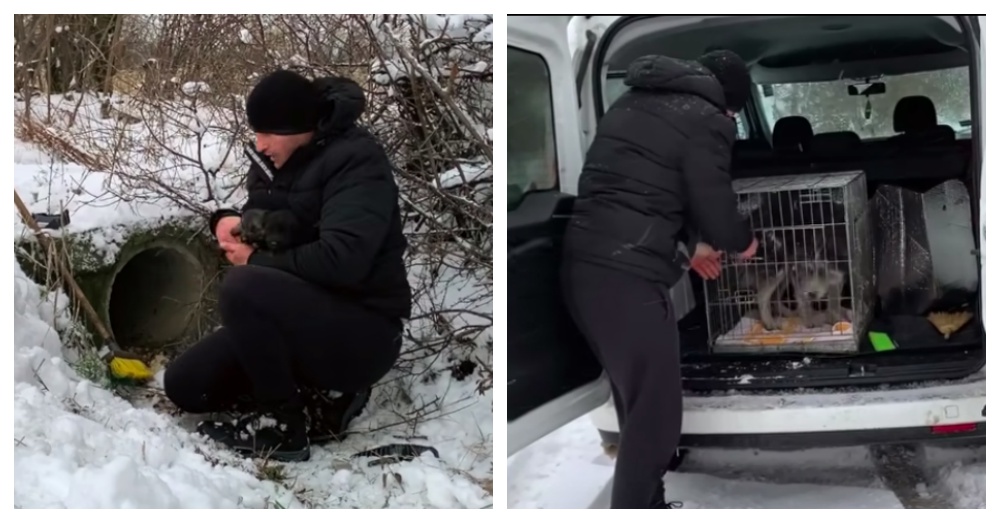 Rescuers peered into the drain pipe and found all three puppies huddled together. They tried to coax them out but they were too afraid, so they grabbed a broom and nudge them out of the pipe. Meanwhile, they placed mama in the van to warm up and named her Hera. 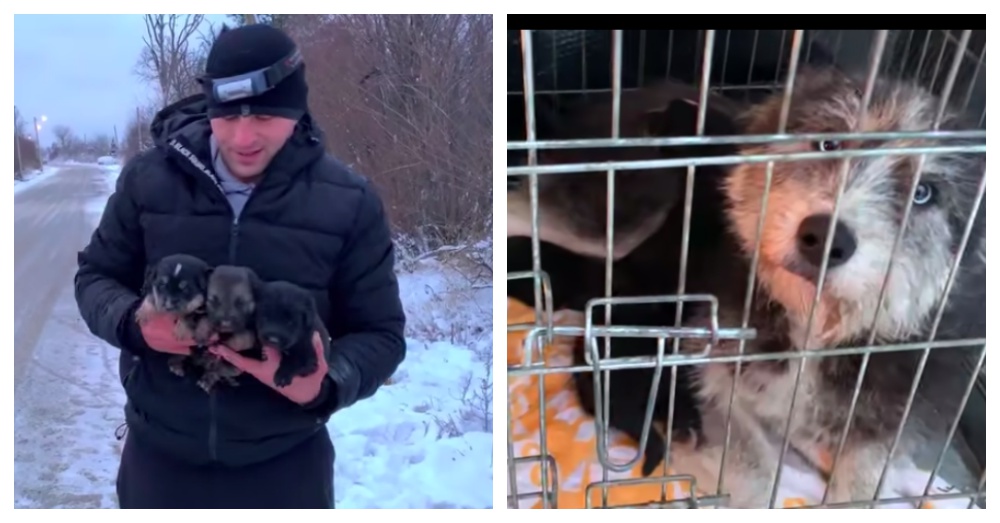 Once all three puppies were rescued they reunited them with their mother. All the dogs were brought back to the shelter for food and a warm place to sleep. They will receive all the necessary veterinary care and will never go hungry again. 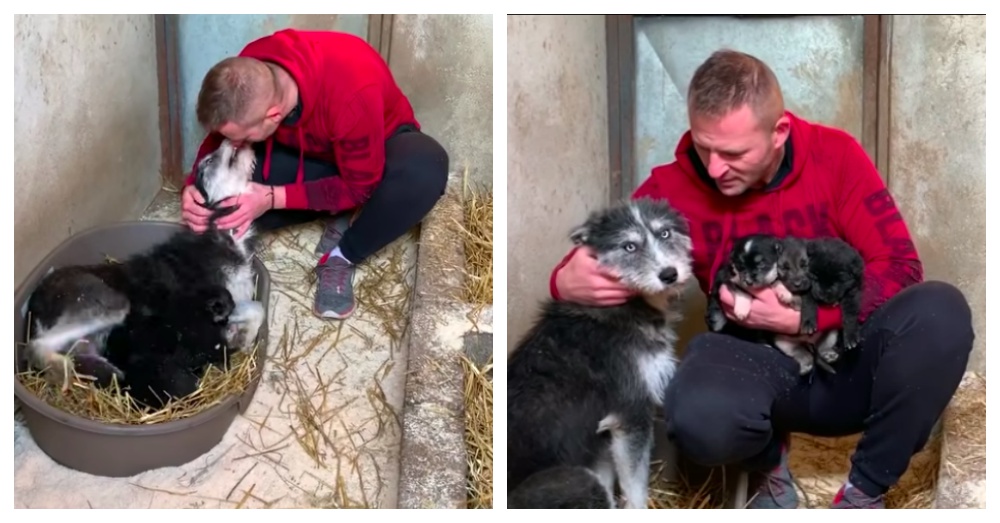 Hera thanked her rescuers with kisses and nonstop tail wagging. The three puppies, two boys and one girl, will eventually be put up for adoption and so will their brave mom. 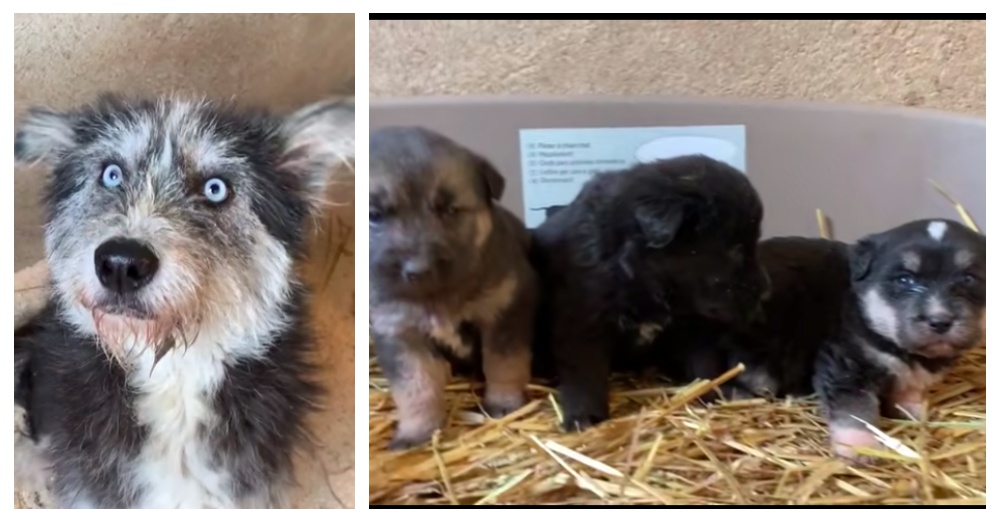 The shelter currently has over 300 rescued cats and dogs looking for forever homes. No animal will be euthanized for space and all will be cared for until they find loving homes. Learn more about how you can adopt or help care for all the rescues on their website. Save two lives and adopt don’t shop!

Watch as the brave mama dog asks strangers for help in the video below.