The Forgotten Dogs of the 5th Ward Project captures and cares for homeless dogs in the city of Houston where there is an alarming amount of strays. The non-profit, no-kill shelter helps by providing food, vet care, and forever homes.

But it was one particular photo that went viral and helped shed a light on their situation. A volunteer was out one day when she saw a dog cuddling an old toy for comfort on the mean streets, and she snapped a photo.

Volunteers were out in their van catching stray dogs when one saw this heartbreaking scene. The photo is a visual representation of a much bigger problem in the city of Houston. 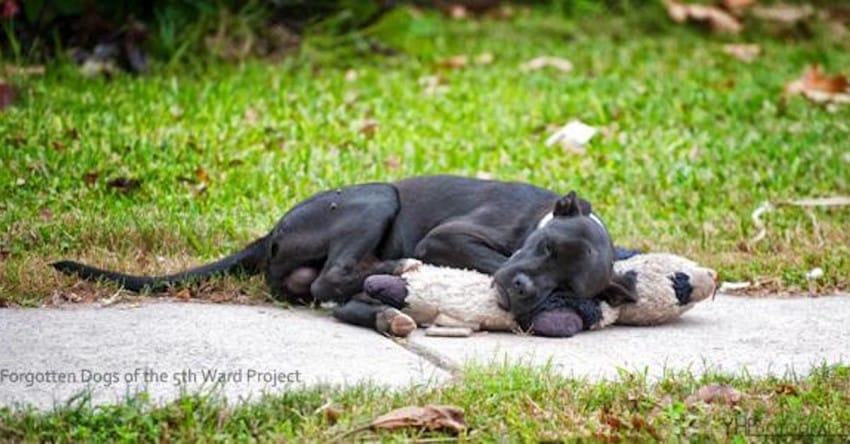 Since their van was full, they would come back later for the sleeping stray. 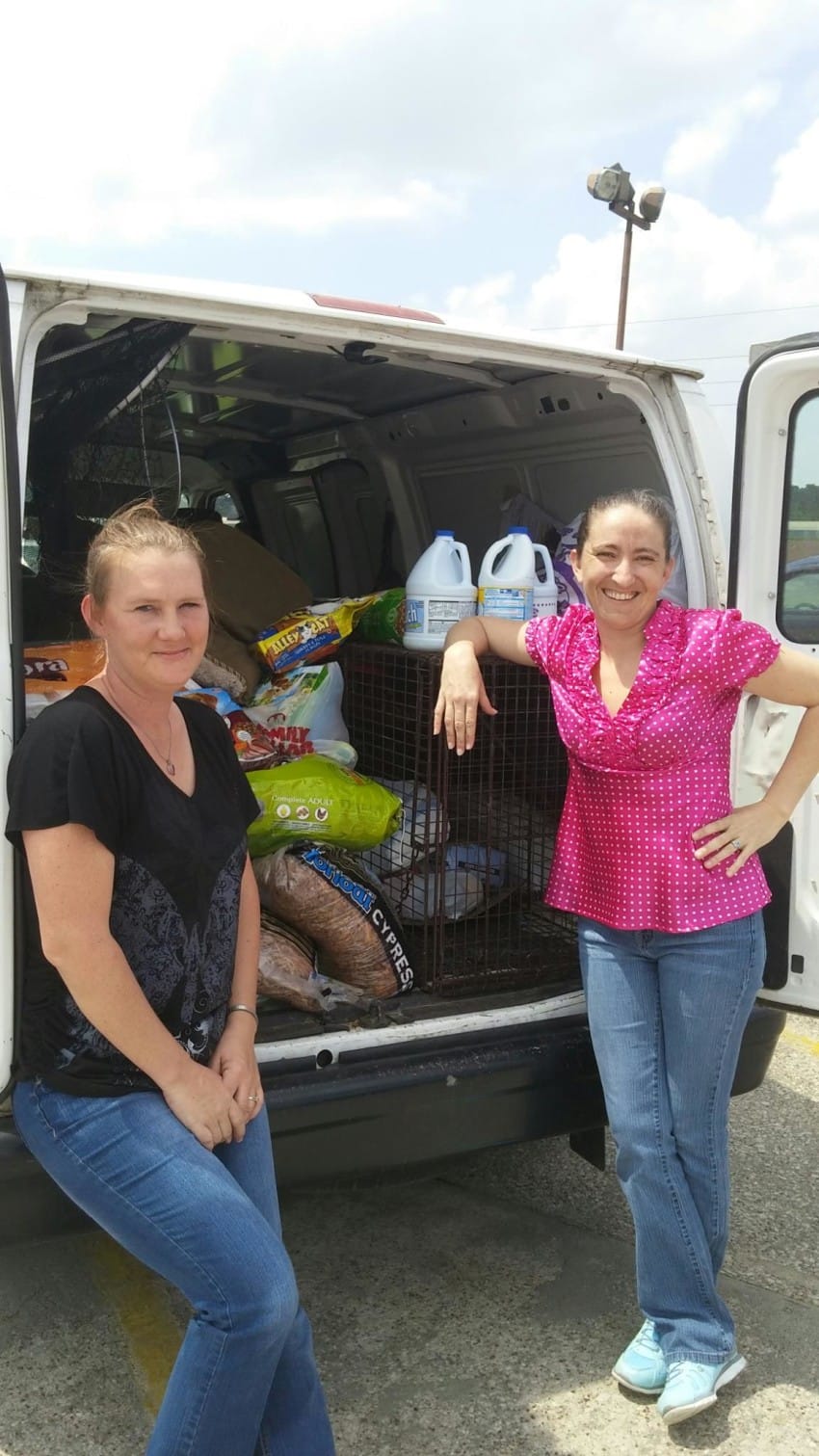 When they arrived later the dog was gone, but they met 89-year-old Calvin. The man said it was his dog that they saw and that the dog just managed to escape once in a while. 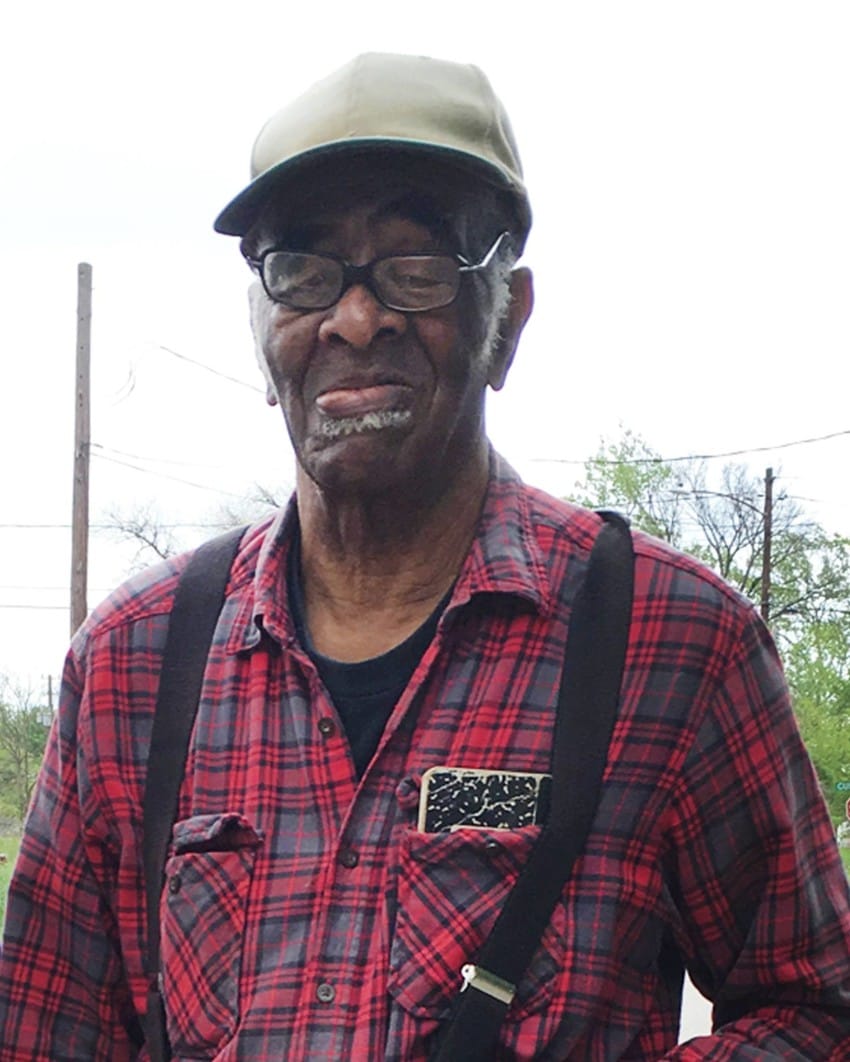 Calvin explained that he always tries his best to take care of as many strays as possible. The volunteers offered to neuter his dogs and help with vet costs. He was extremely thankful. The organization continues their hard work to chip away at the city’s homeless dog problem. 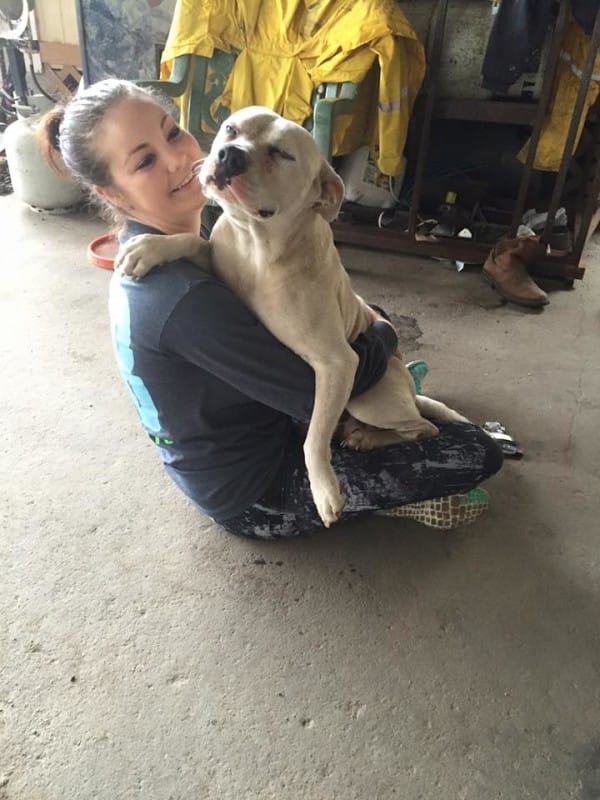 Houston does indeed have a huge homeless dog problem. And it’s only with the help of volunteers such as those in the non-profit Forgotten Dogs of the 5th Ward Project that it’ll get better.

Hopefully the sleeping stray from the viral photo is found and returned to Calvin or another home if he’s overwhelmed. But it’s great to know that there are selfless people working around the clock trying to care for the dogs and find them forever homes.