No one knows where he came from or why he decided to do what he did, but this lonely pup had his cry for help heard. The homeless dog took refuge on the campus of a college in Brazil and found the perfect way to get the attention he needed. 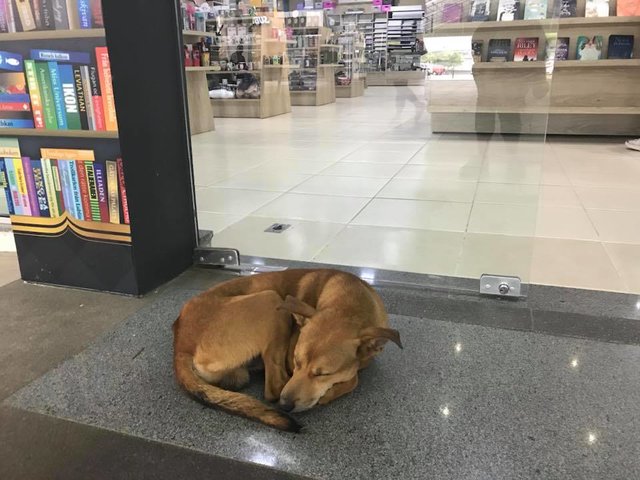 The dog showed up to Feevale University in Novo Hamburgo and settled in front of the college’s bookstore before making his move. The dog was caught on surveillance casually strutting into the bookstore and walking out with a book titled “The Days of Abandonment.” The video then shows a man returning the book just moments later after catching the dog outside with it.

The crazy story caught on when the video was posted online. It went viral, and the attention that the dog seemed to so desperately need grew and grew. The dog’s moment of thievery had a life-changing effect as if it were the plan all along. A week later, a local animal rescue came to the college and took him in. 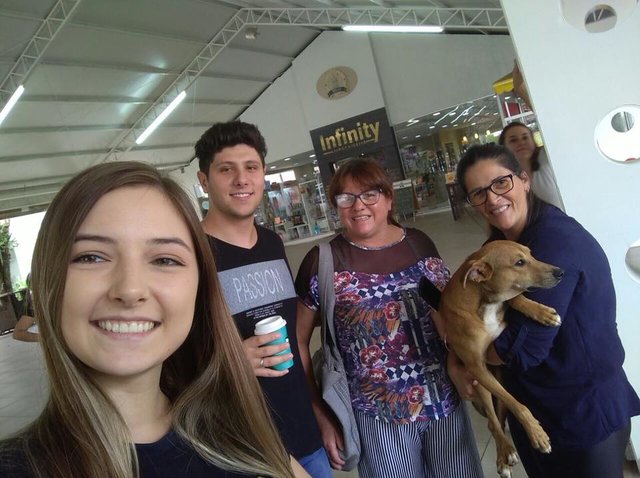 The stray was taken to the vet, vaccinated, and given a much-needed bath. And the best was yet to come for this smart little pup! 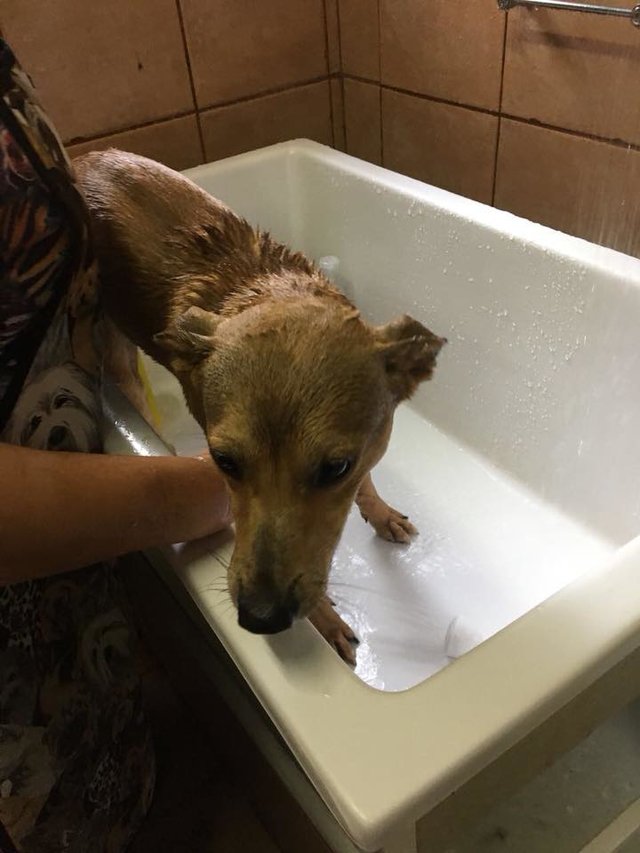 According to the bookstore, the dog is now safe in a foster home and awaiting his forever home. He’s put the past behind and is looking forward to his adoption day! 🙂 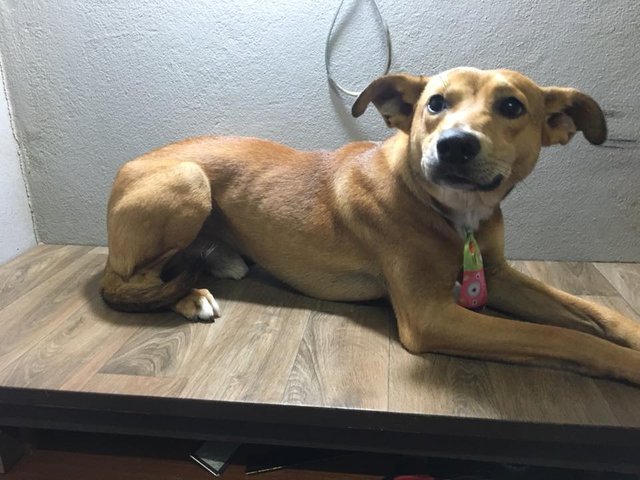 Isn’t this just an incredible story? You can’t even make something like this up. We’re just so happy he’s in good hands now. 🙂