It is so sad to realize that not all dogs have a loving home to call their own. There are some who are abandoned by their owners to live on the street, and then there are others who are born into life as a stray.

For one dog in Romania, Inna, she lived her whole entire life as a stray pooch. She was used to it – it’s the only life she’d known for seven long years.

Inna was known to live in a nearby field, accompanied by another dog. The two pooches had drawn the attention of a local, who’d built them a little shelter for them to live in. They were also fed by this person. 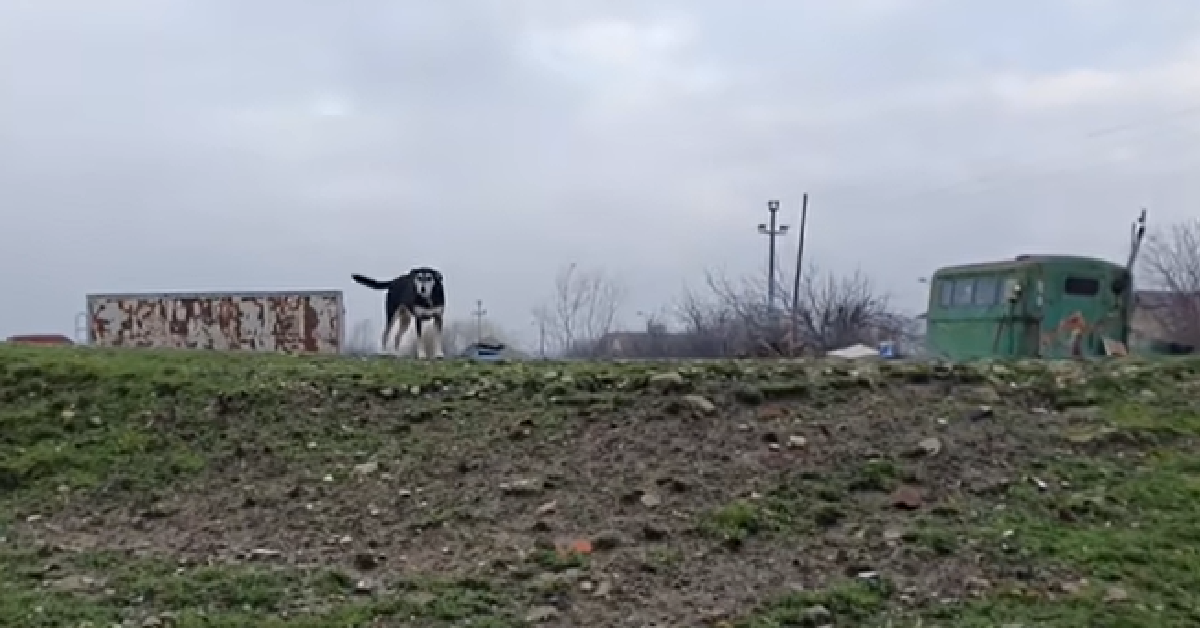 But apart from that show of kindness, Inna and her companion were on their own. But they weren’t to be alone forever. One day, Howl Of A Dog rescue showed up to the scene, ready to help. The rescue found a heartbreaking scene.

Inna was completely love-starved. All she wanted was someone to show her a little bit of love and affection. And she actively went looking for it too! 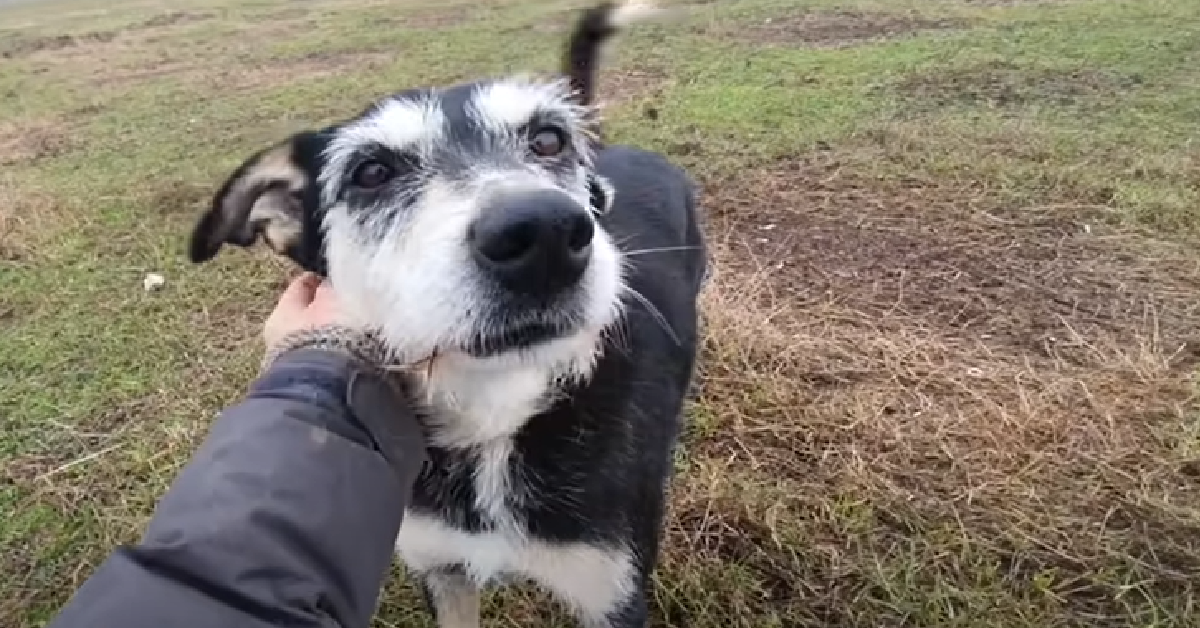 She literally reached out to her rescuers, looking for attention. The rescuers were happy to give it to her – plus more! Given where Inna and her friend were living, the rescuers knew that the dogs couldn’t be left to where they were living, as it wasn’t safe for them. They needed proper care and attention and, of course, a safe place to call home.

Inna and her canine companion were taken in by Howl Of A Dog. While her friend, Zelda, went off to be fostered by a family in Germany, life had another path for Inna. 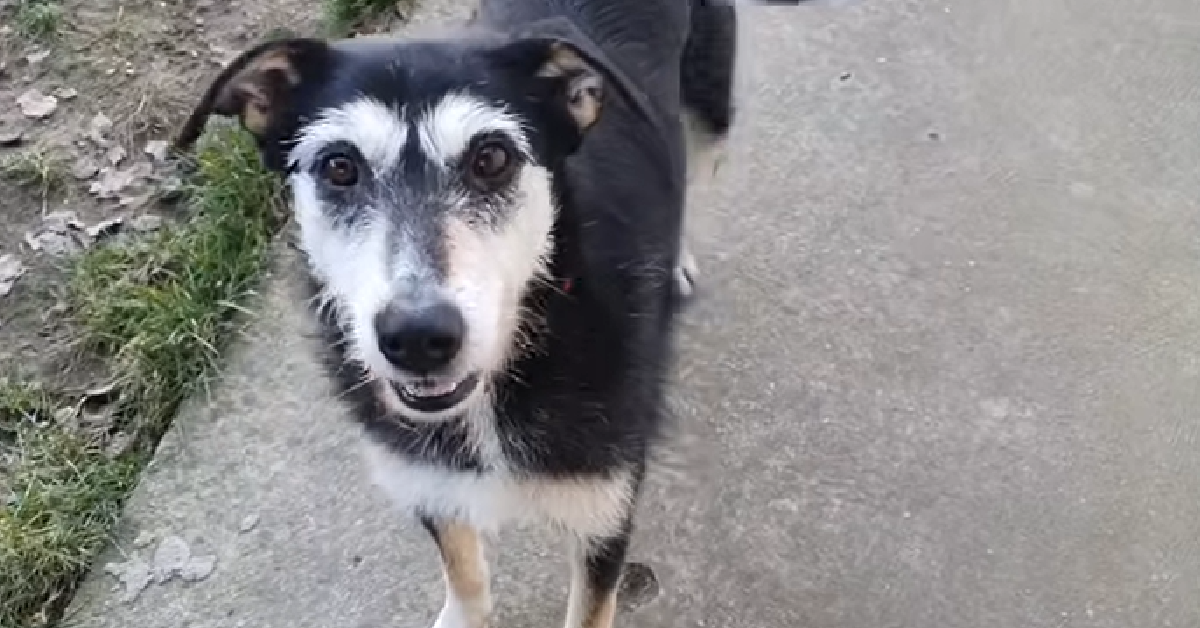 In an update, it was revealed that the sweet little Inna ended up getting adopted into her forever home with a family in the Netherlands!

It is so heartwarming to see how this pooch went from being a stray in a giant, empty field, to being a well-adjusted member of someone’s family!