A woman found a stray puppy in her backyard in Wandiligong, a rural town in Victoria, Australia, after she heard whimpering. 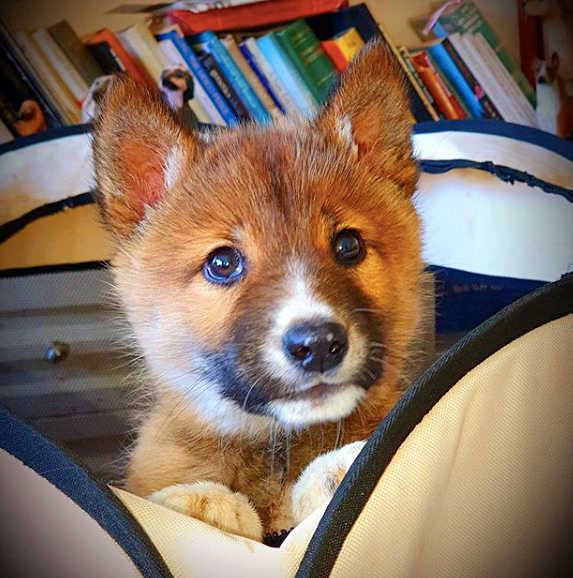 They brought him to Alpine Animal Hospital in a nearby town, where the pup was very laid-back and happy to receive attention. 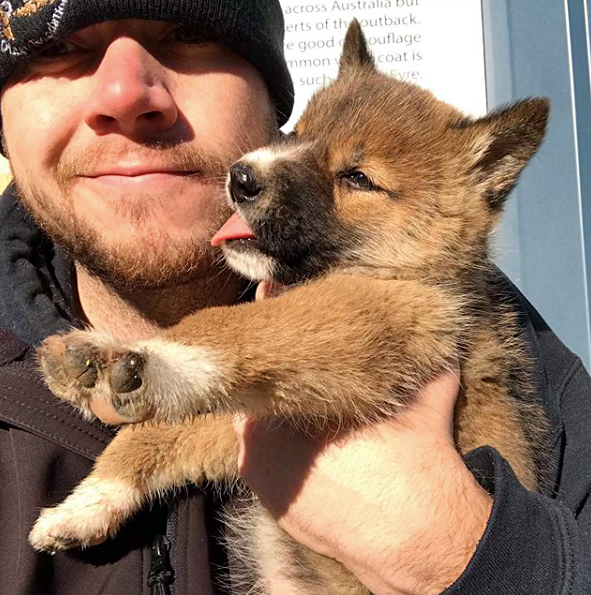 The vet noticed what appeared to be claw marks on the pup’s back, which led her to believe he may have been dropped by a bird into the woman’s backyard.

The hospital sent off a genetic sample to the University of New South Wales for tests, and it turns out this stray “puppy” is not a puppy at all! 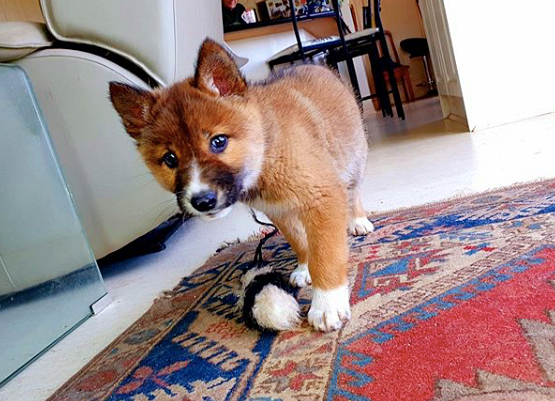 It turns out that this pup was a purebred Alpine Dingo, which is currently a species in danger of extinction.

The dingo pup, now named Wandi, was moved to the Australian Dingo Foundation’s sanctuary, where he may eventually become part of their breeding program, along with 40 other adult dingoes there. Their goal of the breeding program is to save the dingo species. 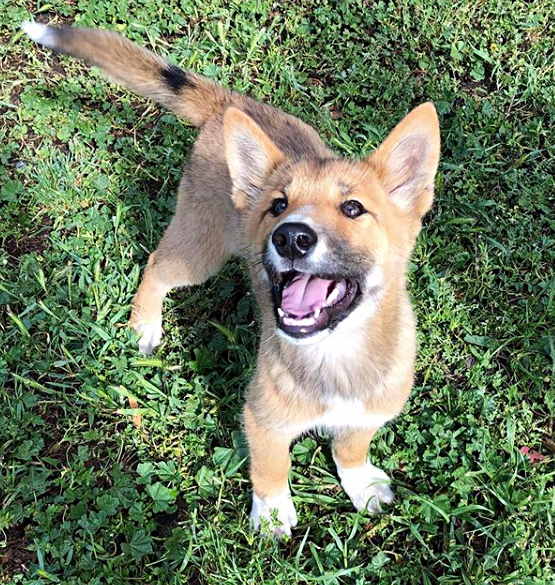 Lyn Watson, director of the foundation, says she hopes Wandi will be the “flagship” for Australia to grow their knowledge of dingoes and how crucial their presence is in their ecosystem.

“We’re just keeping the genetic lines going until the day that there’s going to be a safe place where they can be rewilded,” Watson told CNN.

Although Dingoes are native to Australia, their population has been decreasing due to habitat destruction and hunting. They are currently listed as “vulnerable” by the International Union for Conservation of Nature and Natural Resources.