Tamara Johnston stopped at a local shop for a cold drink when she noticed a small puppy on the road. The two-month-old pup was severely malnourished and dehydrated and covered in fleas and ticks. He had no owner and wandered around looking to eat whatever he could find. 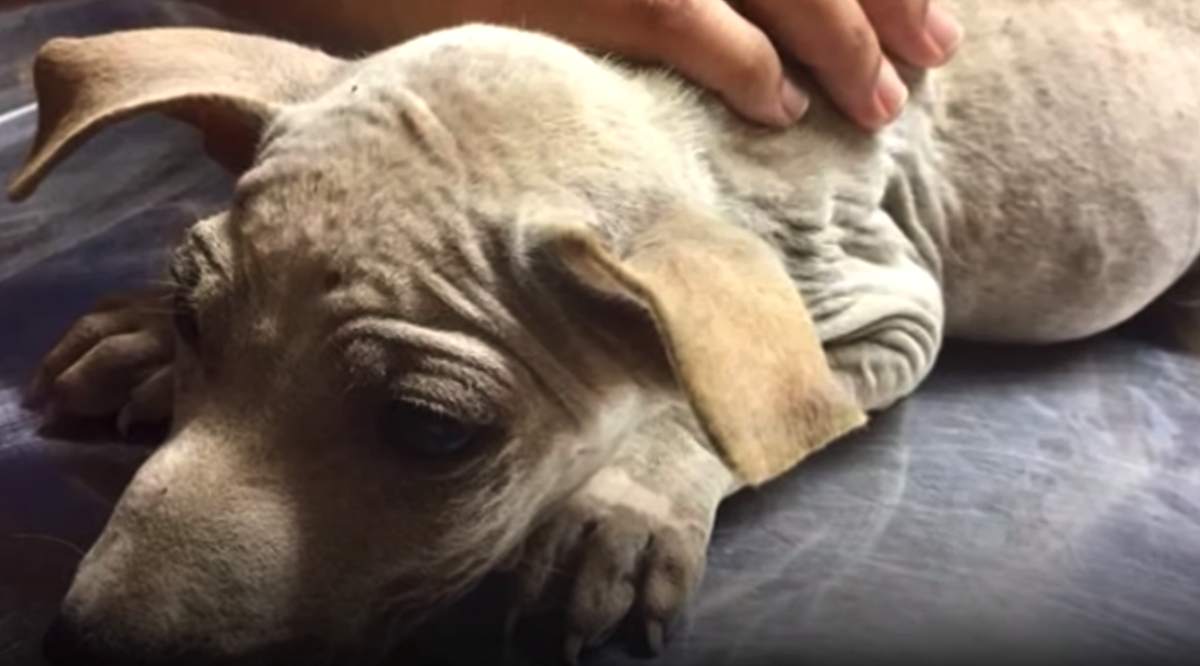 There are so many street dogs in Thailand in need of rescue, and Tamara knew she had to help this one. She named him Basil and picked him up to carry him to the car. Once there, he laid his head on her lap and just let his anxiety go.

“I honestly believe it was a huge relief for him. It was almost like he knew someone was going to help him. He didn’t move, he just snuggled into my arms and fell asleep. He knew he was safe,” she said. 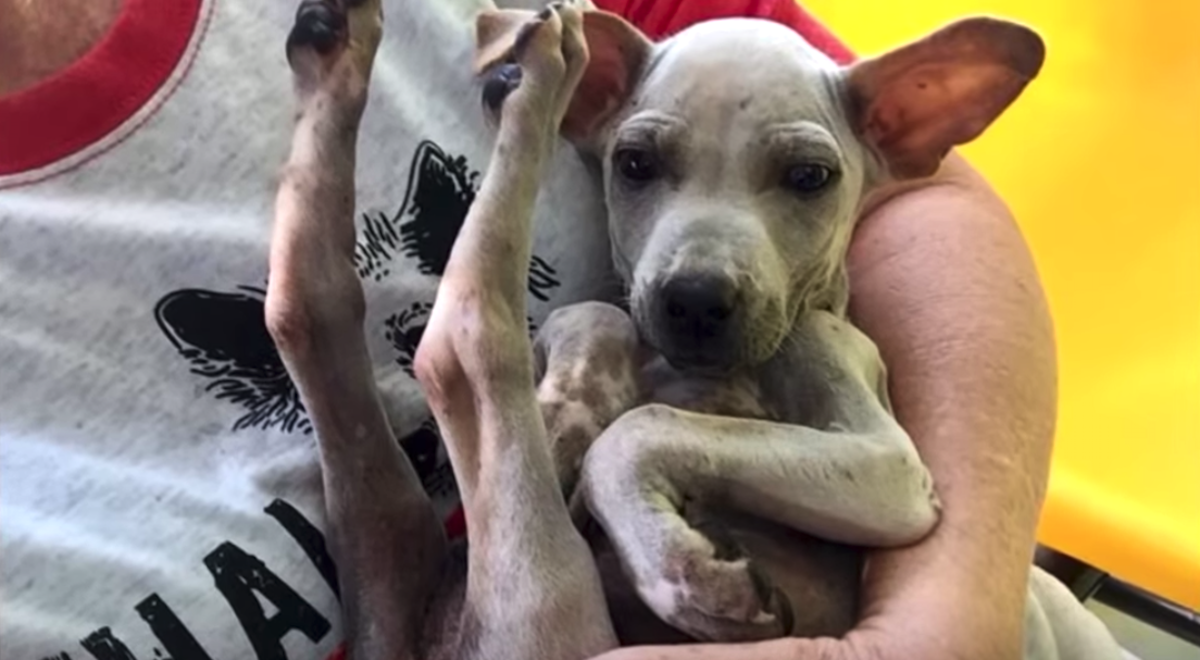 At the vet, Basil was given fluids and medicine to help him feel better. He broke out of his shell and was so well-behaved. Basil would spend a few more days at the vet before going on to live with Tamara as a foster.

And after three months, Basil found his forever home in the UK! He transformed into such a beautiful and sweet dog and is now in the best care with his new mom. 🙂