A street beggar in Athens, Greece, was seen exploiting a pregnant dog while asking for money. He kept her tied up and, according to witnesses, constantly abused her. He had a few of her puppies in a box that he was trying to sell. One morning, the police were called by SPAZ, a local charity of Glyfada. 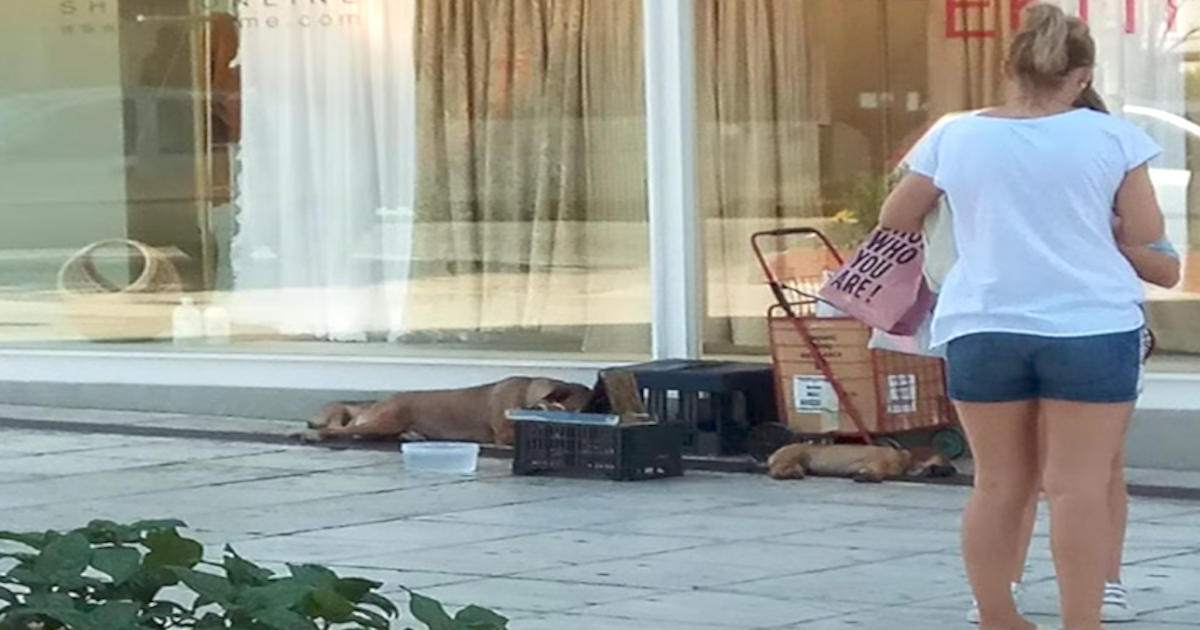 The beggar was taken to the police station along with the dogs who would spend the night awaiting a court order to be removed from his care. They even tracked down the father dog and four more puppies! The dog family would be taken care of before going on to find their respective forever homes. 🙂

What great work to get these dogs away from the man who was abusing them and into safe and loving homes.