This pit bull, named Kiah, was rescued from the streets after she was found all alone in a grocery store parking lot.

Unfortunately, pit bulls get a bad rap, but dogs like Kiah are trying to change that. She is now making history and paving the way for pit bull police. 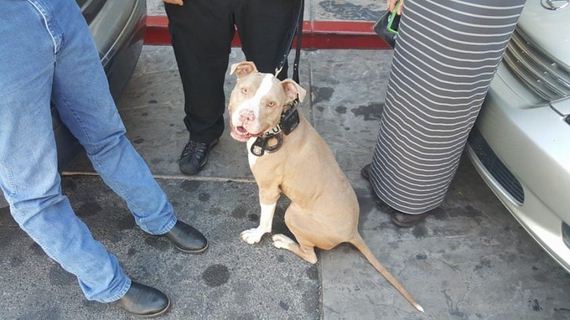 After Kiah was rescued, they thought it’d be a good idea to train her to become a police dog. Animal Farm Foundation (AFF) collaborates with Austin Pets Alive! and Universal K9 to give sheltered pit bulls the proper training to become detective dogs. 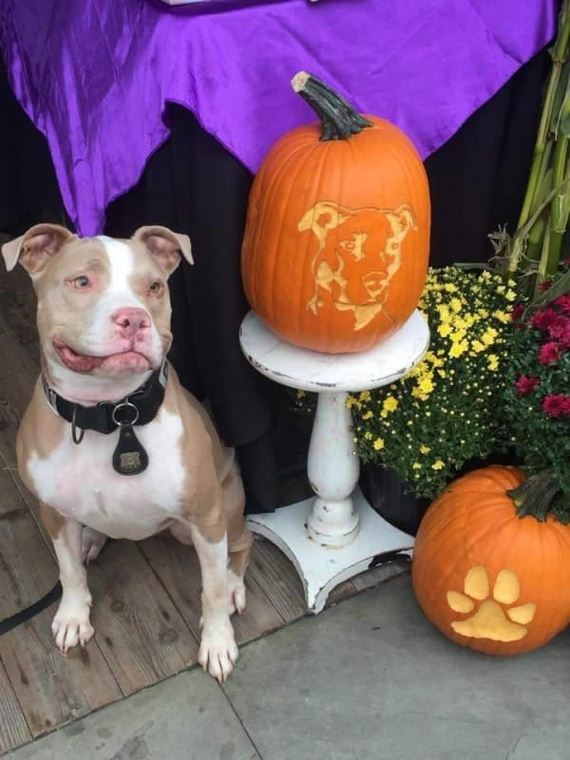 During her training, AFF reached out to officers in New York that might be interested in taking on a pit bull police dog. The Poughkeepsie Police Department seemed very interested. So, one of their policemen, Officer Justin Bruzgul, began training with Kiah in Texas and the pair graduated as partners last November. 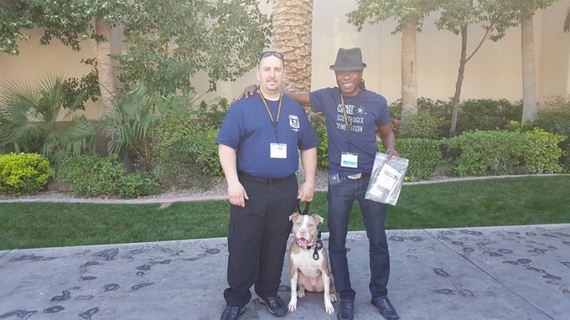 Since then, they have been patrolling the streets of Poughkeepsie together and is now receiving training to become a narcotics detection dog. 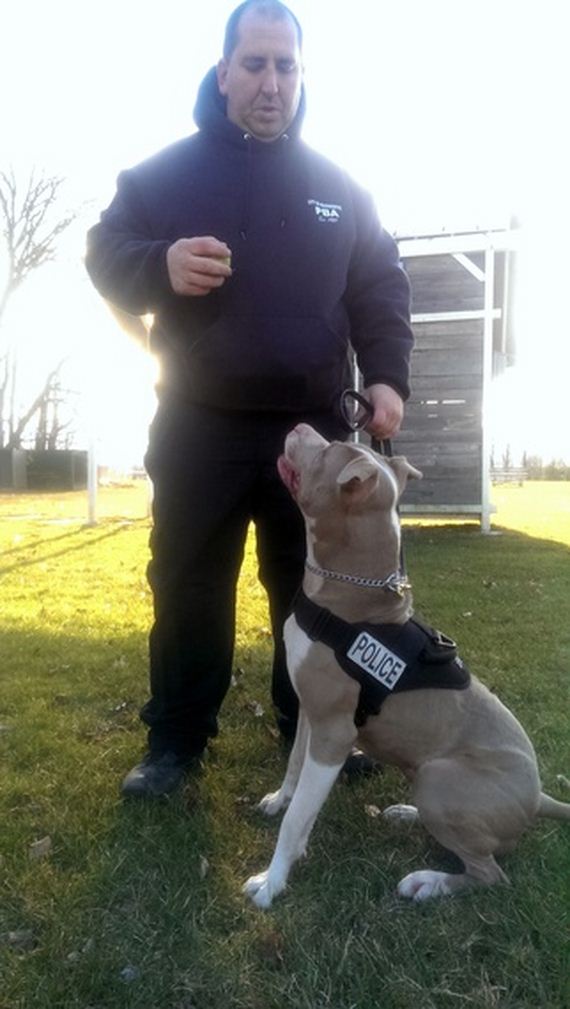 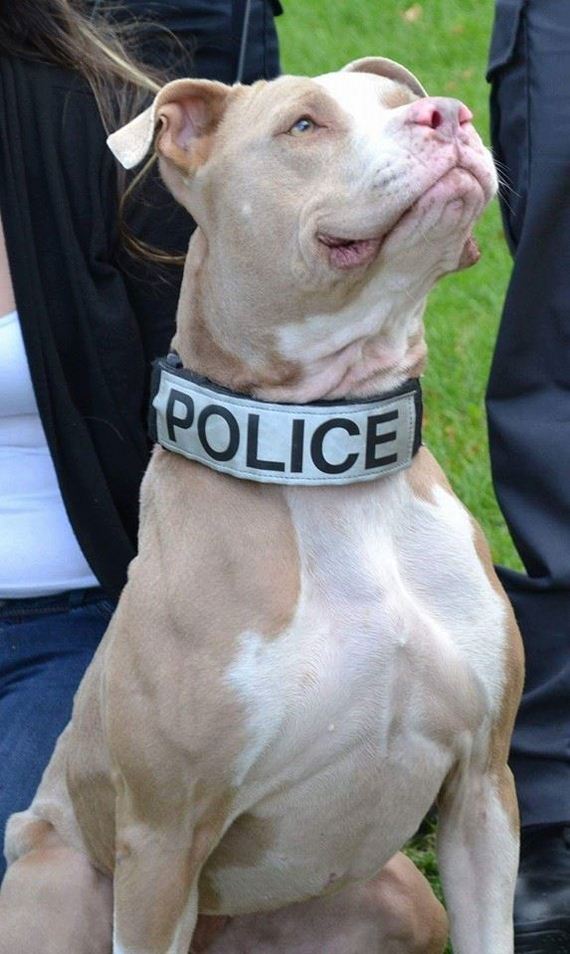 Kiah has proven herself to be a great part of the police force, and will continue to work hard to protect the streets with her human partner every day! 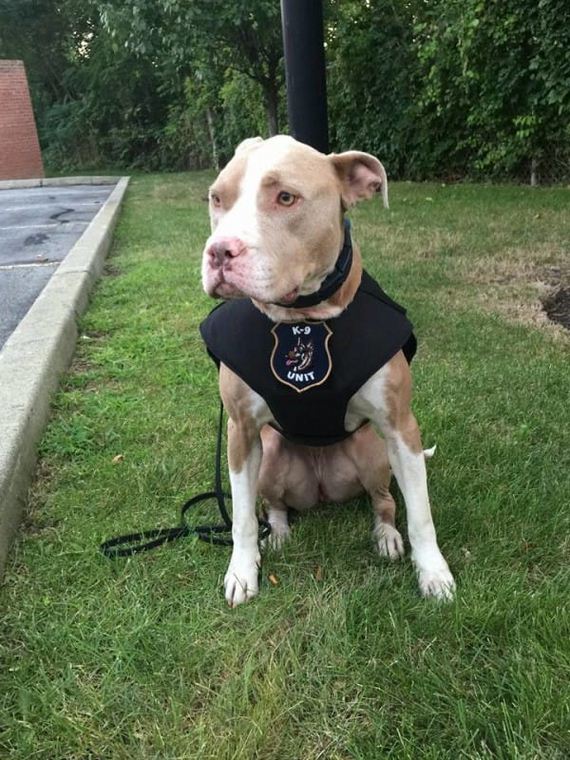 Officer Bruzgul says the breed doesn’t matter. What does matter is the drive and willingness to work, and Kiah has that! 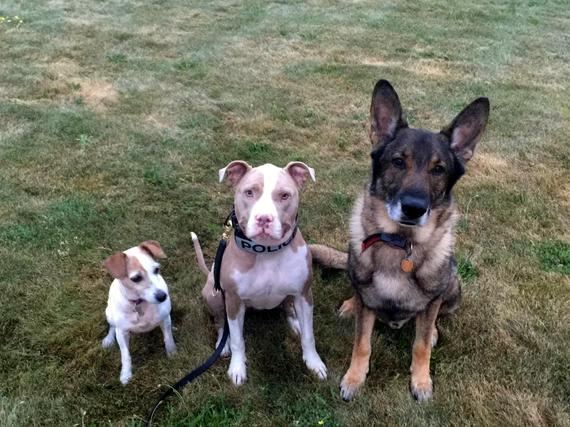 Watch Kiah in the video below: