A custodian and a teacher rushed into action after they saw five puppies trapped under a portable classroom at Gavilan View Middle School. “Teachers and students at the school heard crying under the classroom for at least two days, starting when the students returned on Tuesday from a school vacation,” SPCA officials told WKRN. There were major storms in the area for days before they were found so it’s possible that the puppies somehow slid under the portable classroom and couldn’t slide their way back out. 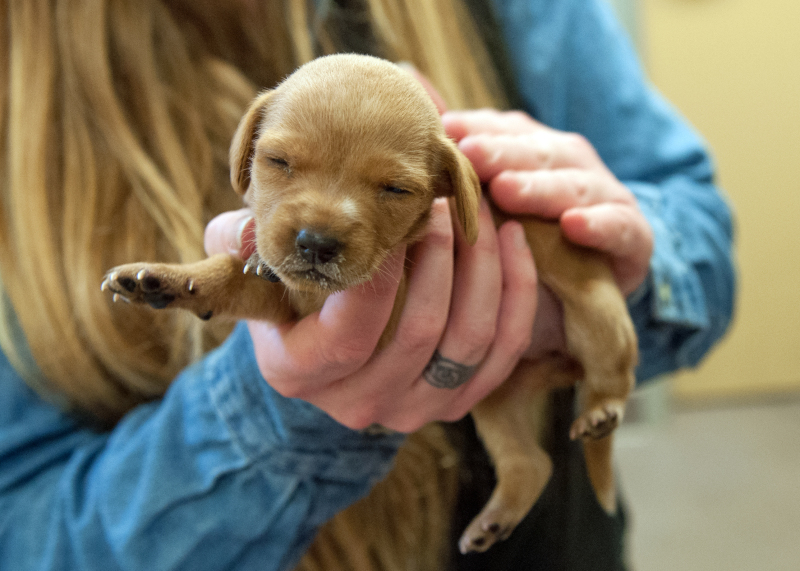 The school staff was able to to dig out the puppies from under the building and rescue them safely, but they still couldn’t think of how or why the mother wasn’t with them. As SPCA officers were on their way to bring the puppies to a vet, they heard of the school staff’s confusion and indicated they might have an answer. The SPCA recently brought in a dog that was rescued from the storms five days prior, that was lactating, but had no idea where she came from. The shelter immediately brought them together in hopes of the pups finding their mother again, and it seems to be a perfect match! 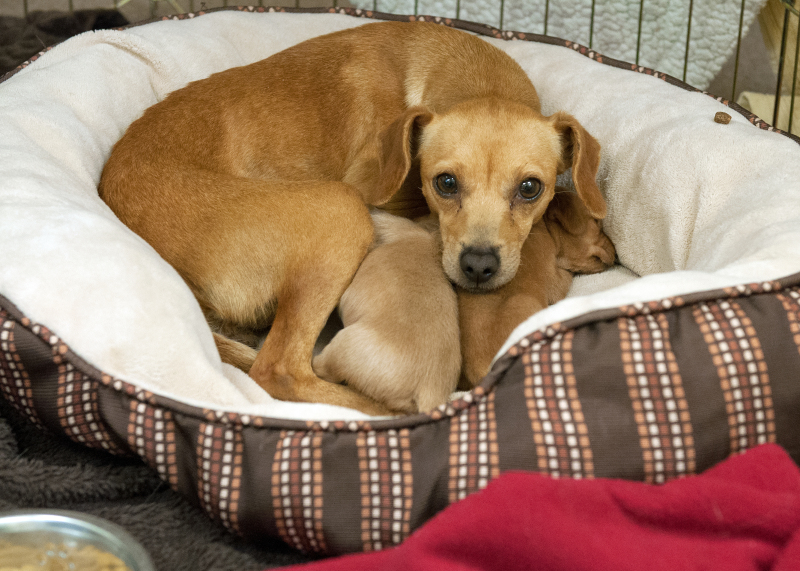 “The mother dog immediately and lovingly took the puppies into her care without hesitation and began nursing them,” the SPCA said. Unfortunately, only three of the five pups survived and made it back to their mother’s care, but all three remaining pups are in good health and are thankful to be alive. While there is no concrete evidence that the dog lactating is the “official mother”, the school has not reported any other lactating dogs, and as you can see from the video below, the mother clearly knows who her pups are. If you’d like to keep up with how the happy family is doing, please check out the SPCA for Monterey County Website.